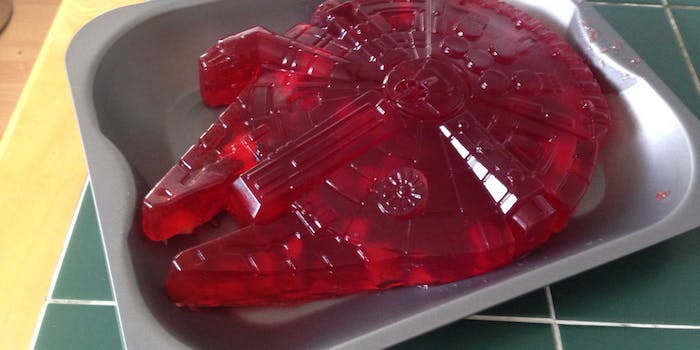 How to make a giant edible gummy Millennium Falcon

Your life goals are now complete.

Redditor TheCodeMonkey created this chewy candy Falcon for a fruit themed bake-off, beginning with a ton of glucose, Jell-O supplies, and fruit chunks. 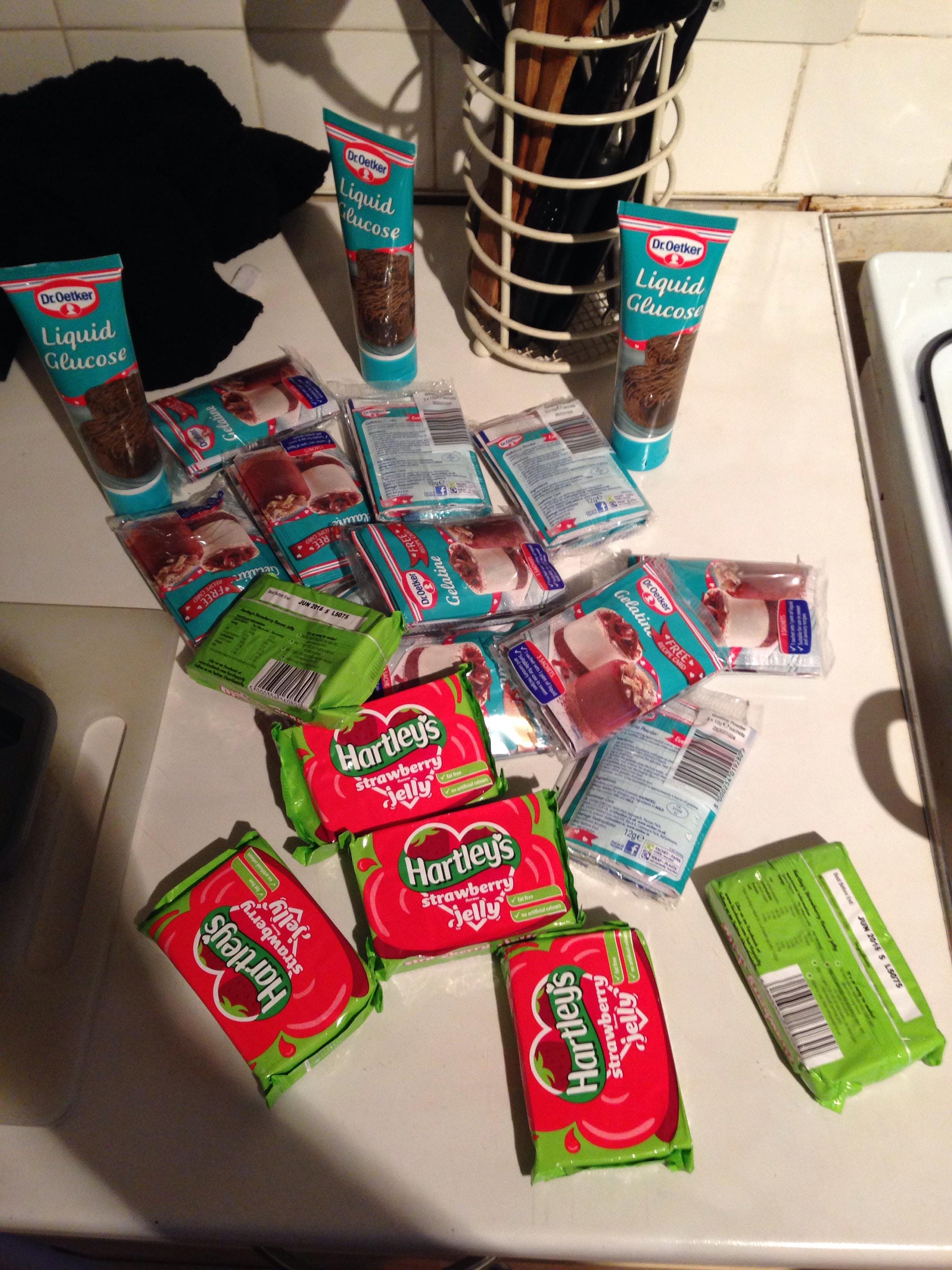 After mixing and boiling the gummy mixture, they poured it into a Millennium Falcon cake mold. 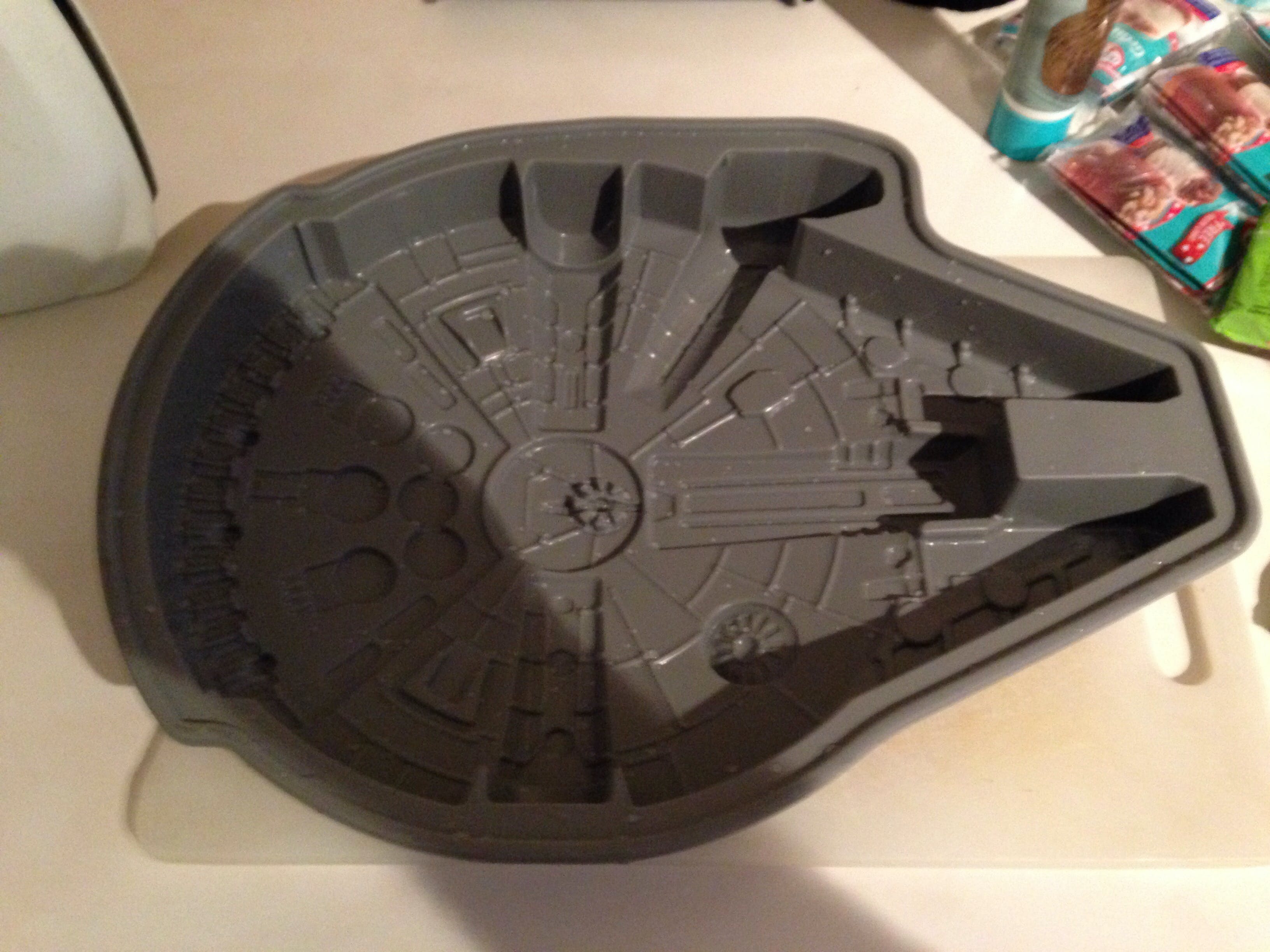 The resulting gummy Millennium Falcon was sticky, surprisingly detailed, and probably too big for any one person to eat without a lot of help. Definitely an awesome choice for any Star Wars theme party, and hopefully a strong contender for that baking contest. 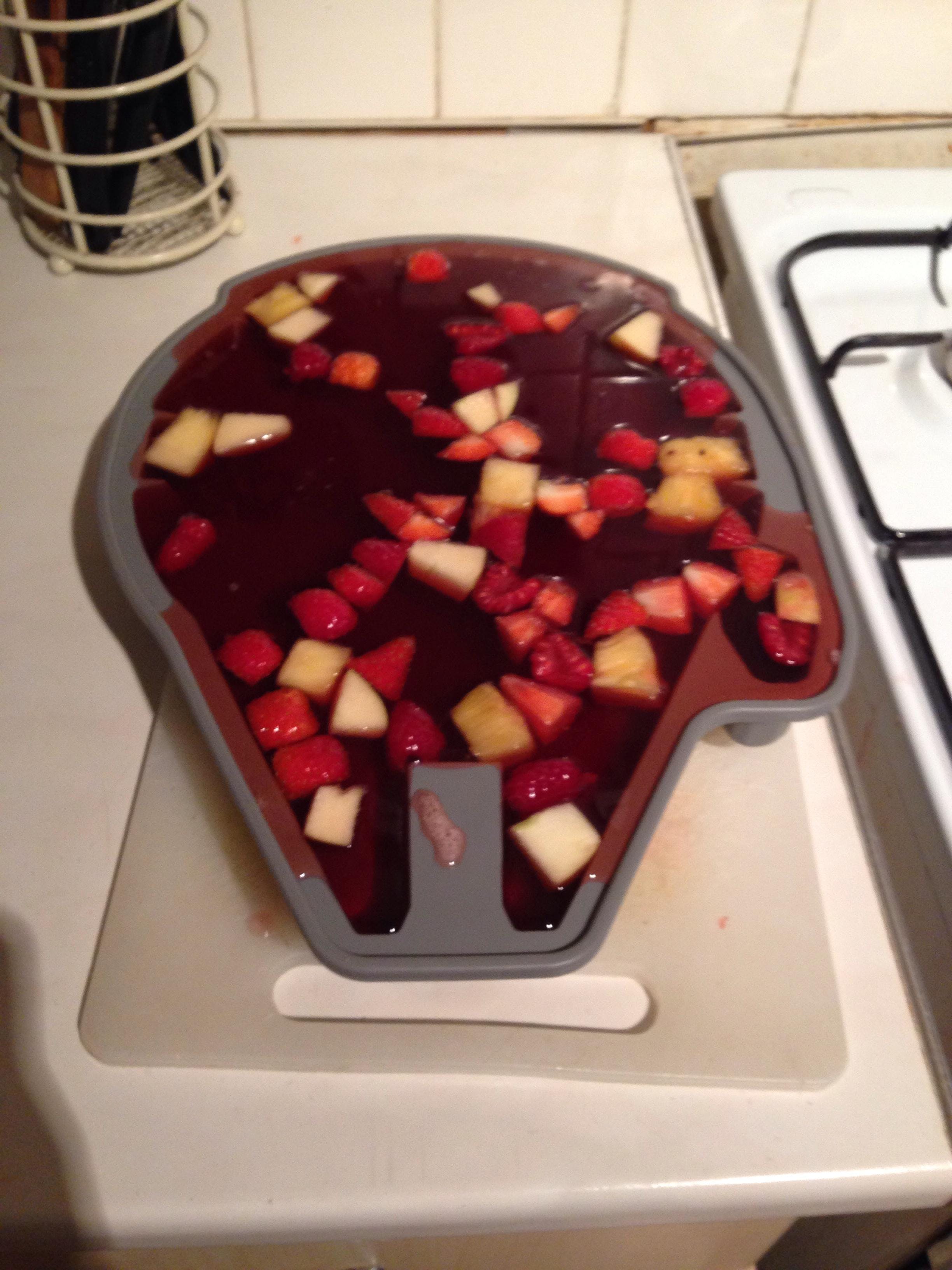 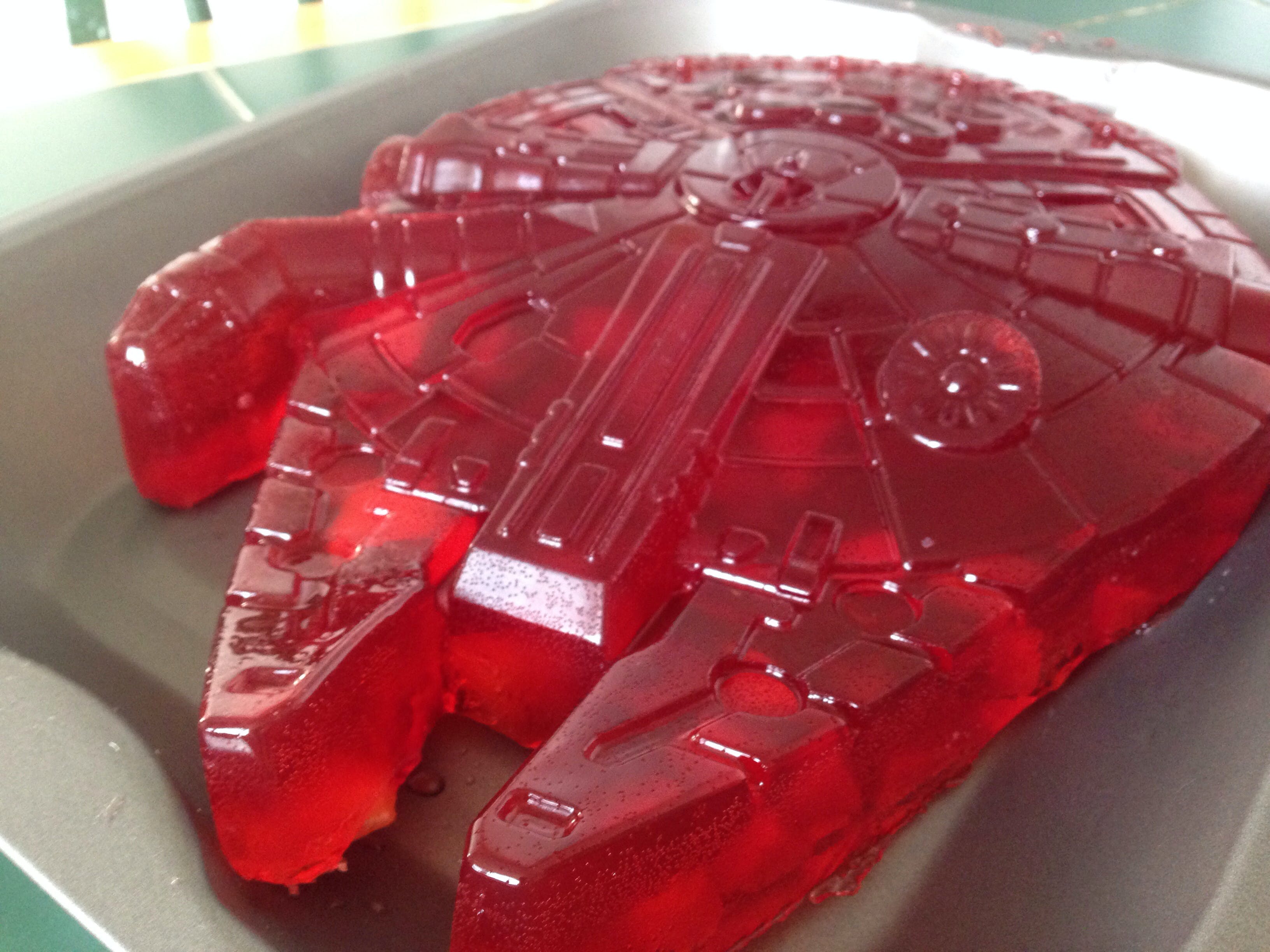