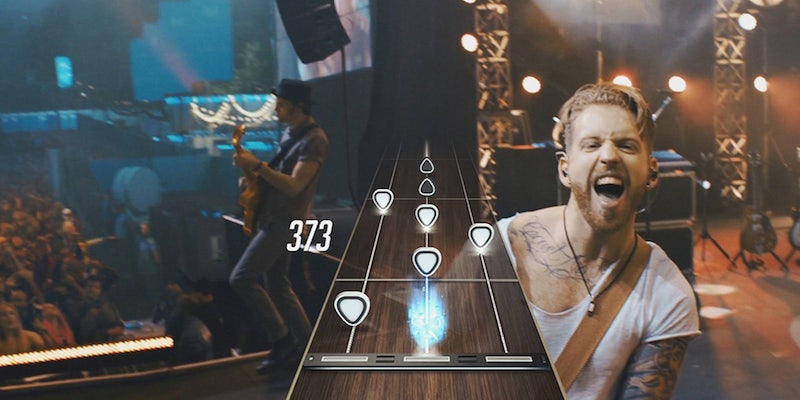 Guitar Hero is back, but not like you remember it

Well, it really does seem that your old plastic Guitar Hero controllers really are useless now.

Activision just announced that Guitar Hero Live will be rebooting the franchise this fall. Only this time instead of playing songs while the camera pans to different band members and the crowd, you’re actually on stage, in first person.

The game will feature 360-degree audio, meaning that as your character moves around the stage, the sounds you hear alter. For example, if you’re closer to the drummer, the sounds of the hi-hat and snare will be more apparent. It’s a really cool twist that brings you closer to that rockstar-like experience. According to Eric Hirshberg, CEO of Activision Publishing, “Our goal was literally to give people stage fright.”

It’s the Sega CD all over again, because in Guitar Hero Live, full-motion video is back. It’s not a digitally rendered crowd, but an actual pre-recorded crowd that seamlessly transitions from excitement to disappointment, depending on how well you’re playing.

If the idea of being berated by real people seems too daunting, there’s also GHTV. In this mode, players can play along side a song’s music video. Definitely a cool addition, as previous Guitar Hero background animations got repetitive, fast.

The biggest change will be the controller. No longer will it be five colored buttons along a single row, but three rows of two buttons. Activision states it “ better reflects the way people naturally play.” We can’t wait to see how people will try and tackle songs from speed metal bands like Dragonforce. Sadly, the same strum-bar is back from previous controllers. It would have been cool if Activision had implemented something more similar to actual strings. The strum-bar never felt as precise. 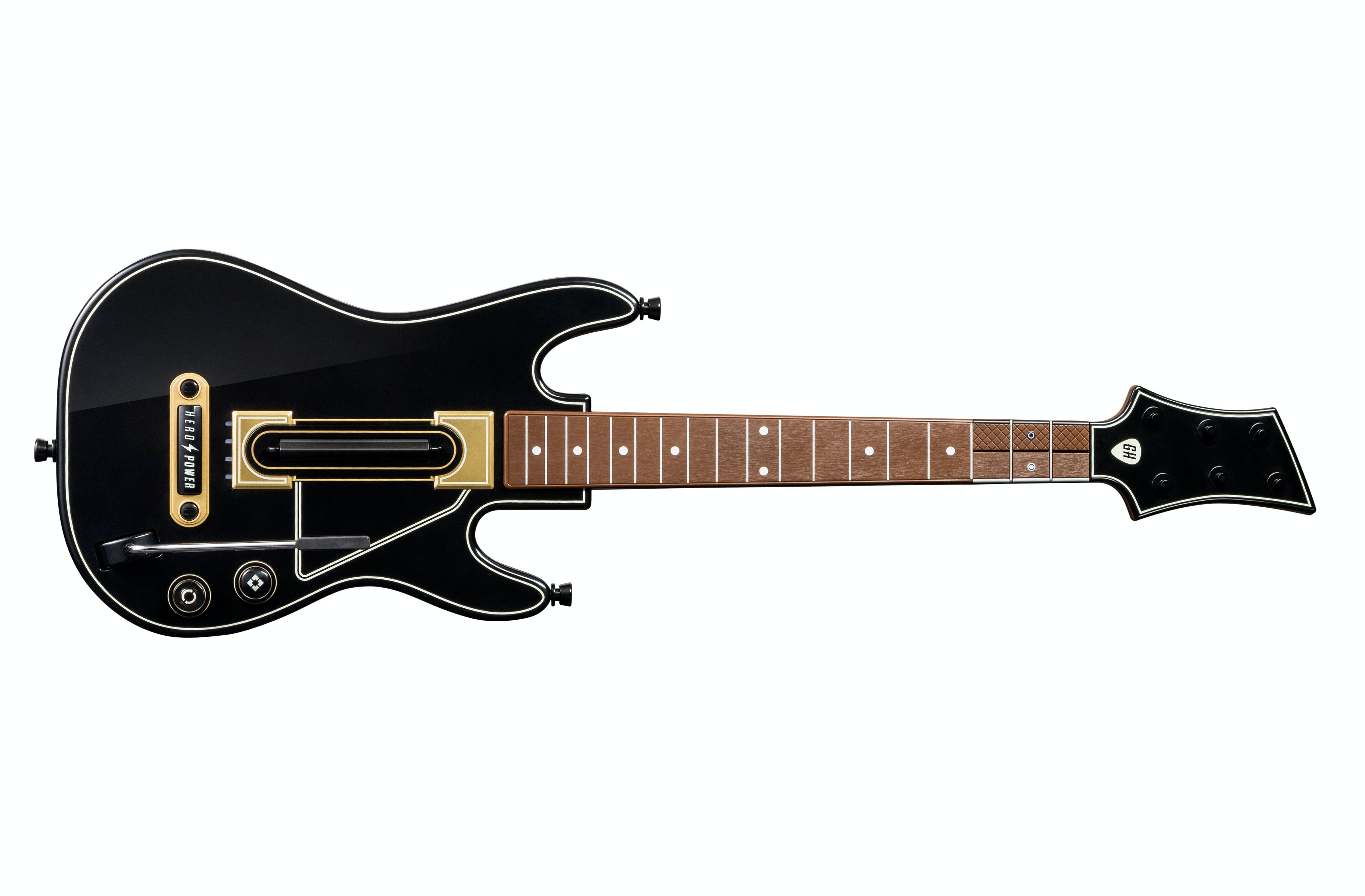 To see the game in action, check out a live demo from Kinda Funny Games.

Many have been wondering who would be developing the new Guitar Hero. This time it’s being developed by FreeStyleGames, the studio best known for the DJ Hero series. There’s also a mobile version of the game in the works.

Remember, this isn’t the only plastic instrument game we’re getting this year. Harmonix plans on unveiling a new Rock Band pretty soon as well, most likely before E3. Only then will we know the true fate of our old plastic instruments.