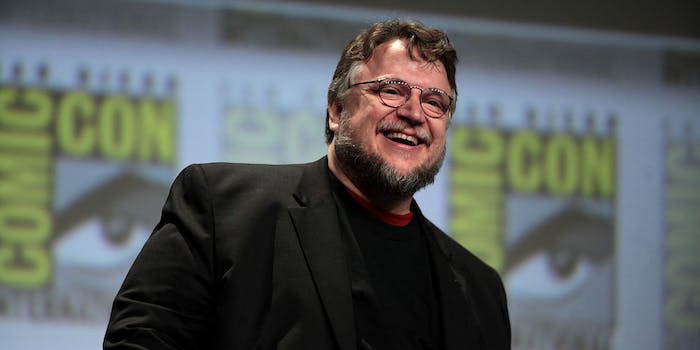 Del Toro clearly has no interest in tweeting what he had for breakfast, so he’s started sharing the work of artists who inspired him. The first was a gothic novel called Uncle Silas by J. Sheridan Le Fanu, which is thankfully old enough to be available for free on the digital archive Project Gutenberg.

As a Victorian horror story about a young woman living in a huge, spooky mansion, it’s an ideal choice to read in the weeks leading up to Crimson Peak, del Toro’s upcoming supernatural thriller.

The Le Fanu Gothic Romance I talk about re: Crimson Peak. https://t.co/zrIMToKOUW
A unique mixture of creepy and magical. Enjoy!

He then went on to recommend other examples of classic gothic literature, both featuring female protagonists dealing with drama from beyond the grave.

Here: "The Way it Came" or "The Friends of My Friends" One of the most subtle and moving ghost stories ever. https://t.co/BQMcbyIM0M

Many (including Jane Austen in Northanger Abbey) imitated and lampooned Ann Radcliffe but no one matched her. https://t.co/8b5wJp7Bj3

Next, he shared one of his visual inspirations, artist Rose O’Neill. Fans of Pan’s Labyrinth will immediately recognize how O’Neill’s work influenced del Toro’s monster aesthetic. 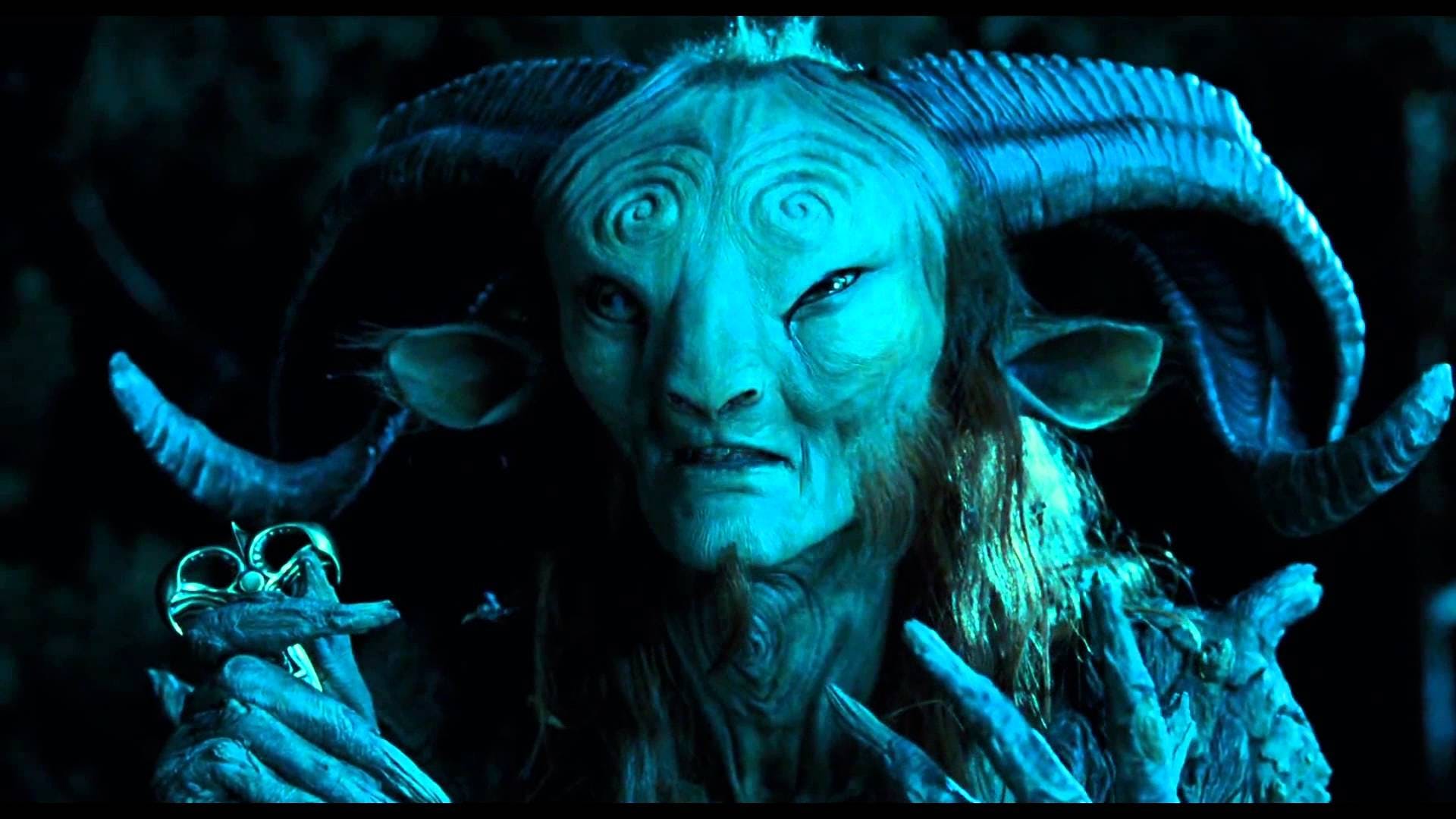 Anyone knows of a proper book on her? pic.twitter.com/gNiVC6hykU

Del Toro began his career as a special-effects artist and continues putting a lot of his own energy into his films’ costumes, sets and visual design. He fills notebooks with detailed sketches and notes for what he wants everything to look like. Now that he’s on Twitter, we’re excited to see what else he’s willing to share about his personal tastes and creative process—beginning, apparently, with a list of underrated “obscure, maligned or forgotten” movies.

RIGHTING A WRONG. A daily list of films that must be revisited or discovered. Obscure, maligned or forgotten. Day 1: PERFUME by Tom Tykwer