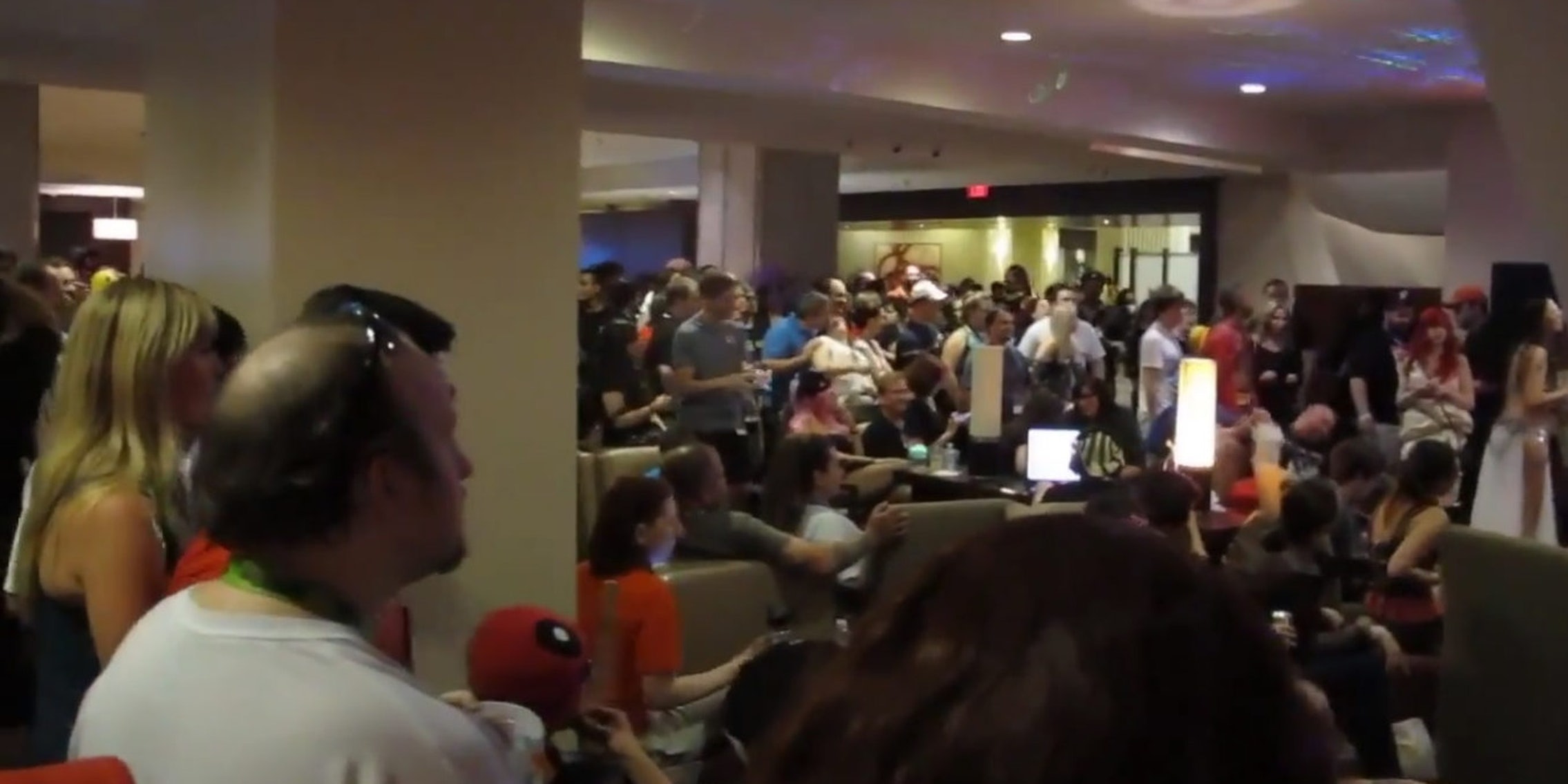 Everything you need to know about Gamergate in one video

If you still need a succinct, pointed, entertaining, and really well-informed explanation for Gamergate, we found what may be the best video anyone will produce on the topic.

George Weidman, who goes by Super Bunnyhop on YouTube, is a journalist who reports on video games. He is the sort of person some Gamergate proponents doubt exists. At least that’s one argument among dozens that’s been batted across the realms of social media.

What we’ve needed, from the very beginning, is a single argument presented wholesale that covers all the bases in the most accessible format possible.

Without further ado, we present: “Dragon Con Was More Fun Than Video Games.”

Please do read the full letter from Mitch Keller, Managing Editor of the New York Times News Service, and watch the full video interview with Dr. Greg Lisby, Associate Chair, Professor of Communication at Georgia State University, and a lawyer who researches ethics in journalism.

You may never have a more objective read of the Gamergate situation than this.

We had a lot of fun at Dragon Con this year, too, by the way.