'Winds of Winter' not included.

It’s Monday and still February and still totally ridiculous outside, but on the bright side, this George R. R. Martin plushie exists: 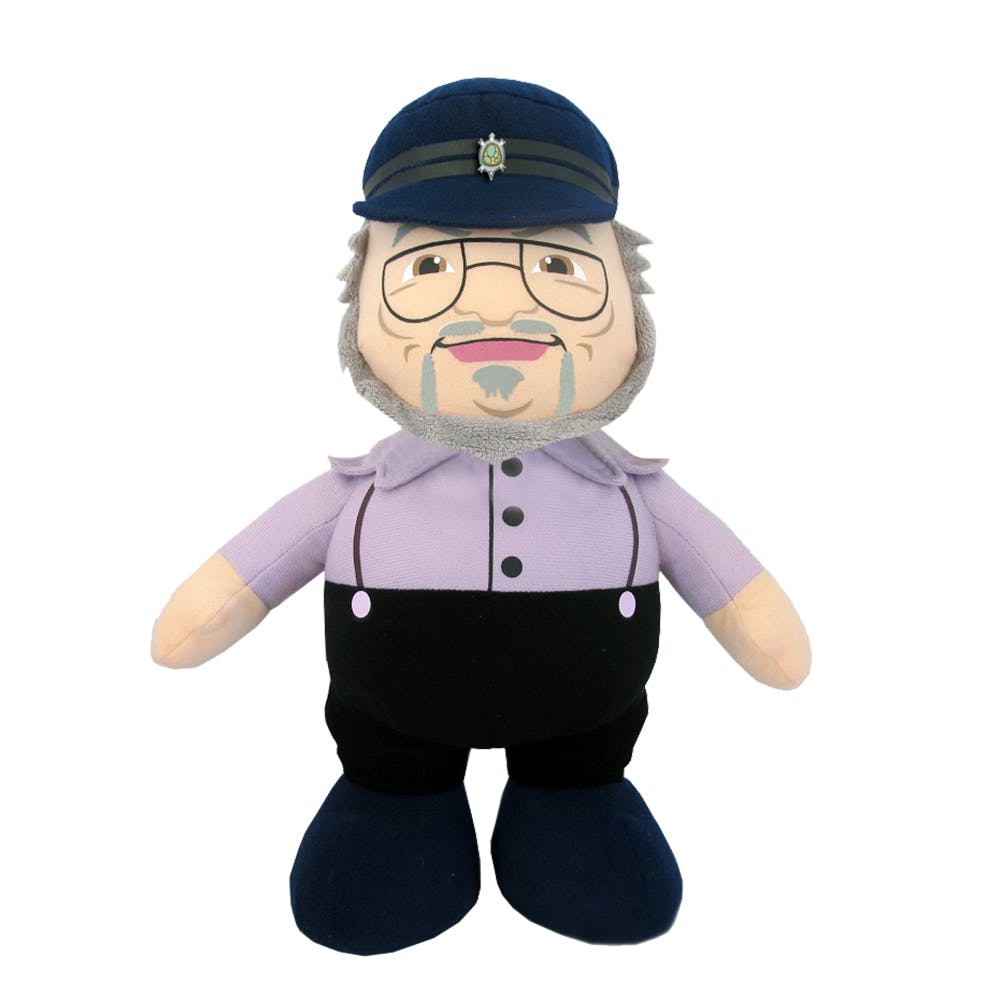 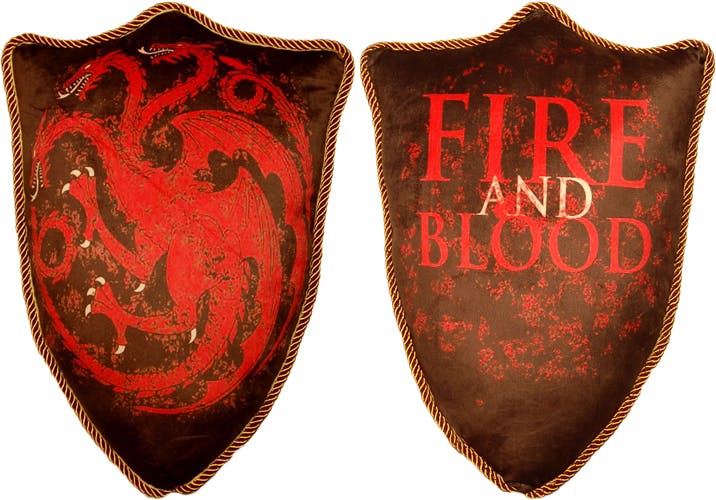 According to Nerd Approved, which spotted the new toy version of GRRM at last week’s New York Toy Fair, the talking doll features 10 tracks pre-recorded by the man himself. One of these is “When you play the game of thrones, you win or you die.” 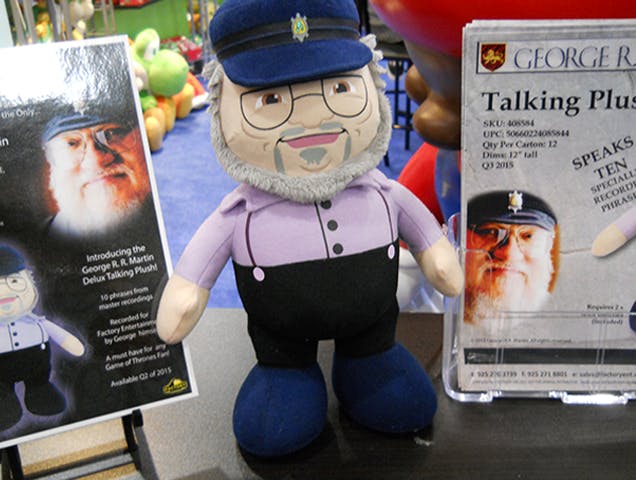 If you can just picture that grim phrase coming out of this jocular stuffed mouth, then it’s likely you’re already one of the survivors.