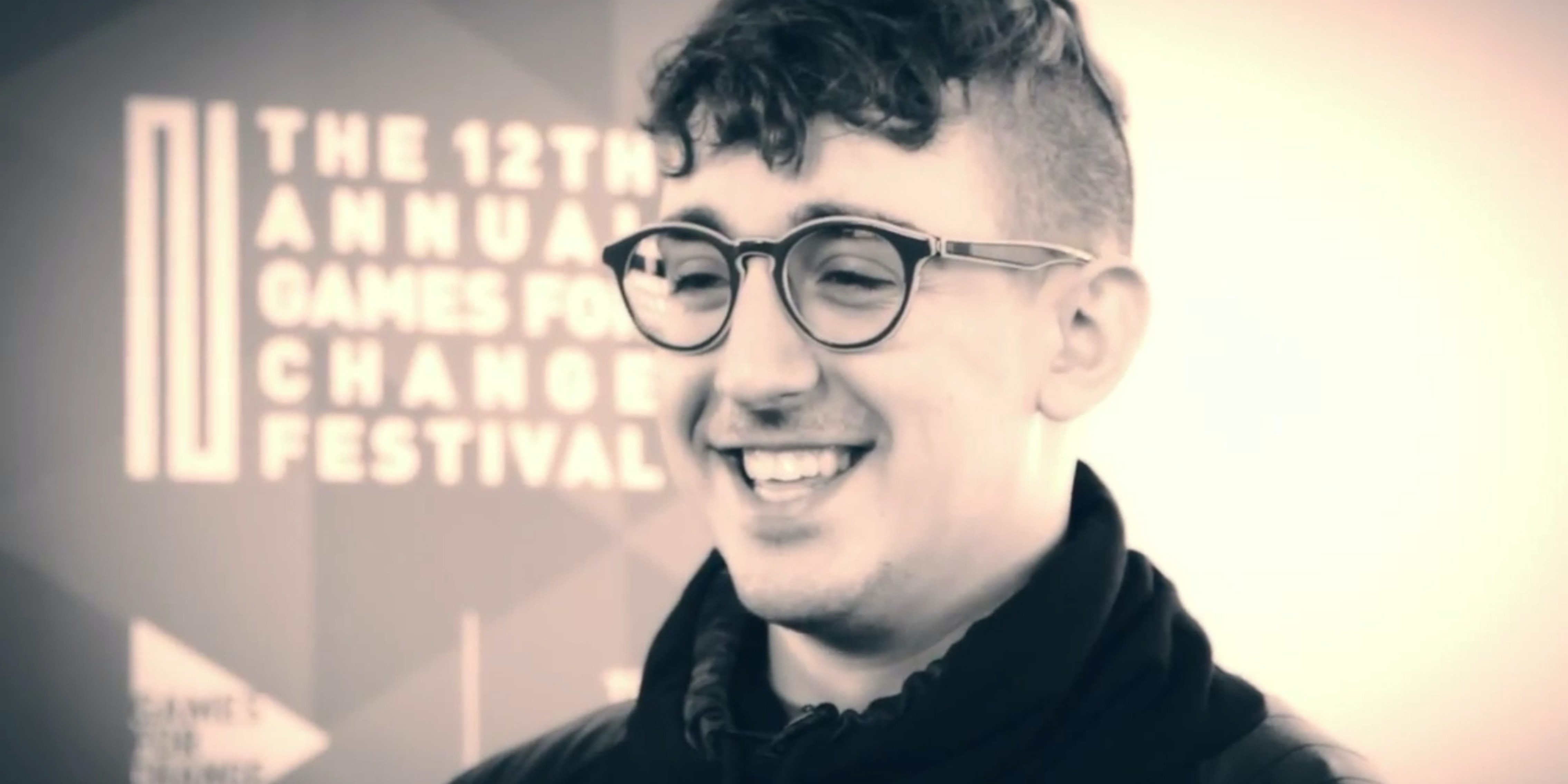 GaymerX and MidBoss CEO steps down amid sexual harassment allegations

Matt Conn, the founder behind both developer MidBoss and LGBTQ gaming convention GaymerX, has resigned from leading both amid allegations that he sexually harassed workers and exploited inexperienced employees working in the gaming industry.

Conn’s alleged behavior first emerged after musician liquidcrystal turned to Twitter, claiming that both Conn and MidBoss “severely mistreat their workers” and have “a streak of taking advantage of young queer people.” She also alleged that, based on the experiences of former employees that confided in her, Conn “consistently undervalues women” and “enables others to do the same,” along with engaging in “inappropriate sexual content in work settings.”

while ppl are talking employer mistreatment in the games industry reminder that matt conn and midboss (makers of 2064: Read Only Memories) severely mistreat their workers and have a streak of taking advantage of young queer people in tough situations in order to underpay them

update: among the numerous people who have contacted me about matt conn after this, on top the fact that "he consistently undervalues women and enables others to do the same."

overnight, i've received two more accusations of sexual harassment by midboss's matt conn. when i made this first tweet, i had known his behavior was bad and had hurt multiple people, but even i didn't know how bad or widespread it had gotten.

this thread is likely to end soon, but i want to make sure i mention, as i have received a valid critique: in many cases queer PoC suffered the most. they received even less or no pay for their work. it’s a pattern in the game industry in general and one that must be addressed.

Her thread sparked further claims from former MidBoss and GaymerX workers. GX Australia founder Joshua Meadows said Conn “personally made me and my partner uncomfortable a few times” and was “completely unprofessional as a whole.” Tyler Gausvik, a former QA employee with MidBoss, claimed they faced “sexual harassment,” “emotional manipulation,” and “really toxic behavior,” saying they were threatened with legal action while attempting to speak out.

Thanks for saying this. I was on the 2064 team very briefly; got kicked off without warning. It seriously hurt.

Some of Matt's messages from that timeframe seem weird wrt pay, but as the stories are surfacing, they're making more sense. pic.twitter.com/UnWK9dbdQS

What can we do to protect ex- and current MidBoss employees? — HIRE THEM. I am very fortunate in that I have had a lot of work opportunities that started almost… https://t.co/GbiFTUbPt3

Matt Conn wasn't explicitly who I had in mind but he was in the same sphere of all of this. I never knew about any sexual abuse on his part, but he personally made me & my partner uncomfortable a few times and I certainly considered him completely unprofessional as a whole.

Former MidBoss employee here. Everything in this thread is true and unfortunately my reality. A lot of sexual harassment/misbehavior, emotional manipulation, and other really toxic behavior. I was threatened with litigation when I spoke out. https://t.co/ExwtSS7l39

2. He made constant comments about my apperance, telling me I COULD be handsome if I changed my beard, or hairstyle, etc. He used phrases similar to 'Well, I like my guys to look like that, so you should do it.' He became annoyed when I said I liked the way I looked.

Conn has since stepped down from MidBoss, saying that he “made some major mistakes” and “will not skirt from my responsibility to give you answers,” GamesIndustry.biz reports. MidBoss and GaymerX president Toni Rocca will lead the company moving forward, although Rocca herself is facing allegations of sexual misconduct of her own from both liquidcrystal and queer social worker Avery Baa. In the latter case, Baa alleged that Rocca became “belligerent” after they refused to sleep with her.

“[B]ut having heard enough voices of people close to me who have experienced this, people who have much more to lose than I do, I need to speak out,” Baa tweeted. “I am going to use my voice and my experiences.”