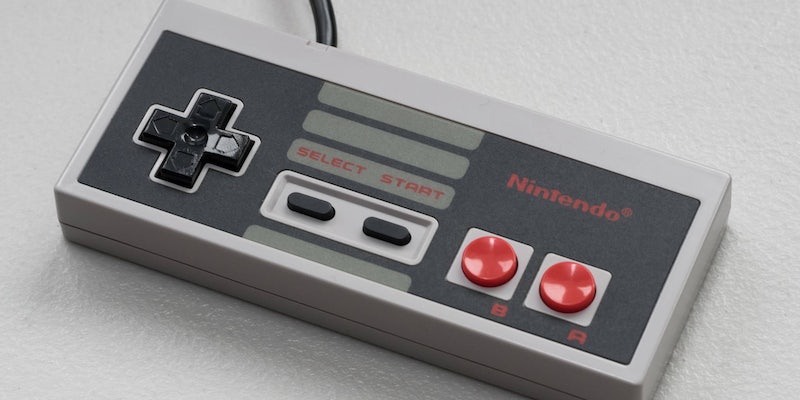 GameStop may be adding some nostalgia to its shelves if this pilot program is a success.

GameStop typically only sells and trades products from the past decade. But what about your Super Nintendo, Sega Geneses, or Atari 7800?

The company will be testing out a pilot program in New York City and Birmingham, Ala., according to a report from IGN which will let customers trade-in classic games and hardware. A spokesperson for GameStop stated that participating stores will start taking in “games, systems and select accessories for most ‘retro’ platforms.” By “most,” the company means all the way back to the Nintendo Entertainment System. Sorry, ColecoVision fans.

This includes the NES, SNES, Sega Genesis, PlayStation, N64, and Sega Dreamcast. And if the program is a success, GameStop will implement the program nationwide. Sadly systems like the Sega Saturn and Gameboy Color do not seem to be included.

Systems that are traded in will go to GameStop refurbishment plants for testing and repair. GameStop is giving itself a two-month lead time to acquire as much retro hardware as possible, as a way to give consumers varied selection. And yes, the systems will come with the standard GameStop refurbished hardware warranty.

This doesn’t mean that brick-and-mortar GameStop’s will now have a fanciful assortment of gaming goodies from the early 90’s. This is an online-only affair. Many GameStop locations have very limited shelf space.

In an increasingly digital world, it’s critical for retailers like GameStop to set themselves apart. Even then, it’s far from the first gaming retailer to implement something like this. Other gaming outlets like Play N Trade Video Games and locally owned gaming stores cater to retro enthusiast crowds. For them, having retro goods was a clear differentiating factor. Let’s see if GameStop’s entry makes a dent and drives down prices for used retro games.