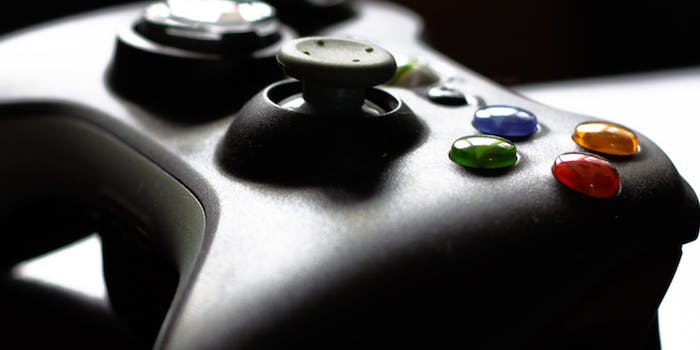 Devoted gamer runs back into burning house to save his Xbox

The fire caused $80,000 in damages, but you can’t put a price on preserving your progress in Call of Duty.

“Hold onto what matters most” are words of wisdom that most people strive to live by, perhaps none more so than an Olathe, Kan. man who on Friday morning risked a fiery death by charging into his burning house to save a beloved Xbox. (The exact model is unknown.)

Thankfully, both console and human survived, the latter suffering from smoke inhalation. Still, a little cough is nothing compared to a berth on Reddit’s r/DarwinAwards, which he would certainly have earned by dying in the inferno. Paramedics gave him an all-clear at the scene.

Somehow, carrying video game equipment out of a conflagration doesn’t seem as crazy as making it to safety and then, fueled by the same adrenaline that makes for a hot streak in Halo, deciding to salvage your favorite gadget at all costs. We’re guessing it had sentimental value.

The fire caused $80,000 in damages, but you can’t put a price on preserving your progress in Call of Duty. In a strange twist, the disaster was blamed on an electrical junction box, which makes us wonder if the Xbox wasn’t partly to blame. Was it a suicidal act, or simple betrayal? Difficult to say, as is the matter of where exactly he plans to plug the device in now.