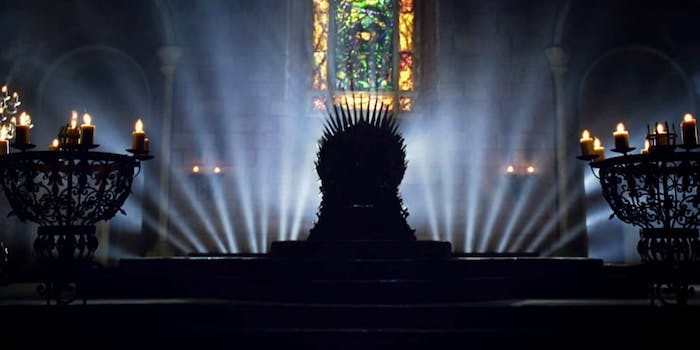 You know nothing of sex toy furniture, Jon Snow.

When Aegon the Conqueror, founder of the Targaryen dynasty, used his dragons to take over Westeros, he made all of the lords who swore their loyalty to him hand over their swords. Aegon took those weapons and forged them into the Iron Throne, the seat from which the king of Westeros has ruled for generations, even after Jamie Lannister ended the Targaryens’ reign by slaying the Mad King.

The throne’s creation was a power move. Its existence is a constant reminder that any nobles who get ideas in their heads about taking on the ruling regime in King’s Landing may find themselves dead. In the world of George R. R. Martin, that’s far from an idle threat. 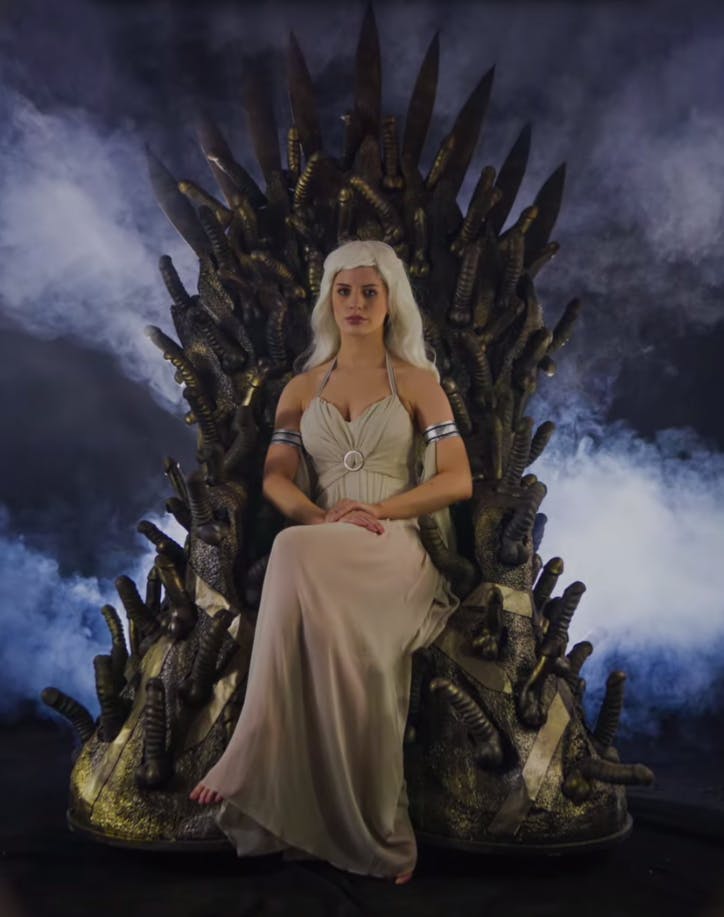 Just think: You could have your very own Rubber Throne, as the company calls it. It would be the perfect seat for the show’s new season. Or, if you’re making you own Breaking Bad fan film, the chair would be a pretty awesome place for Walter White to sit while running a destructive, amoral meth empire. Just saying.