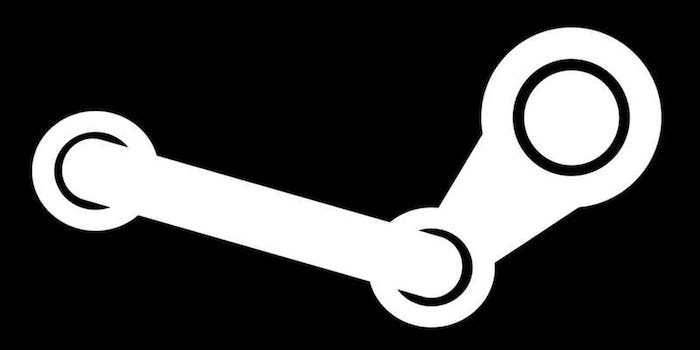 The most popular digital video game marketplace keeps getting bigger

While Hollywood giants continue to rattle their legal sabers over pirated online movies, the video game industry is proving that the marriage between content providers and the Internet can actually be pretty damn happy. Just ask Gabe Newell, CEO of games giant Valve. His company runs Steam, the leading digital storefront for video games, and Steam is ballooning in popularity, recording an astonishing 76 percent increase in sales last year, according to Newell.

That aggressive growth has come in spite of an overall decline in PC sales, as consumers migrate much of their computing needs to smartphones and tablets.

“The innovation and openness of PC gaming as a platform have enabled us to be somewhat immunized against some of the broader structural declines of the PC,” said Newell.

Steam, buttressed with a robust community that revolves around multiplayer games, provides an easy, safe, and legal alternative to downloading pirated games.

Newell dropped the news as part of a much larger talk at LinuxCon, an annual gathering for developers and fans of the popular open-source operating system. Most of his talk was actually directed at the future of Linux gaming, which he believes to be bright. Valve is currently developing the Steam Box, a Linux-based machine that will compete against next generation consoles for living room space.

Newell has called Windows 8 a “catastrophe” for PC gaming in the past. His talk highlighted the significant work Valve has put into Linux to make it an acceptable gaming platform.

Newell also promised much more was coming in the near future:

“Next week we’re going to be rolling out more information about how we get there and what are the hardware opportunities we see for bringing Linux into the living room,” he said, saying he desired a unification of mobile, living room and desktop computing.

If that’s not a promise to reveal more information about the Steam Box next week then Gabe’s got us all fooled.