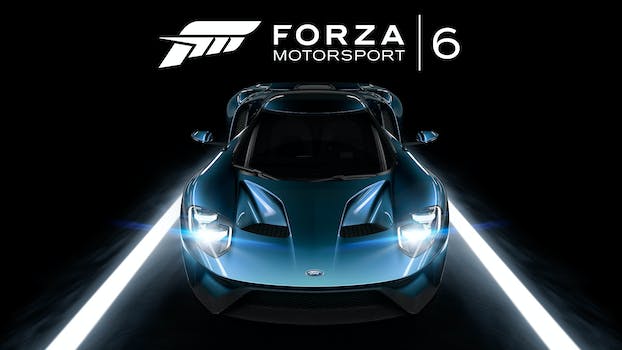 The new Ford GT is coming to your Xbox

The new Ford GT will be the cover car for Forza Motorsport 6.

Can’t afford the new Ford GT? Not to worry, as you’ll be able to drive the car virtually on your Xbox One.

Microsoft announced, via press release, that the Ford GT will adorn the cover of Forza Motorsport 6. There isn’t a definite release date, but considering that Forza games come out once every two years, it’s quite possible that we could see the game later this year.

Also featured in Forza 6 will be the new Ford Mustang Shelby GT350 Mustang and the F-150 Raptor.

Head of Xbox Phil Spencer said that it’s “an honor to share this historic moment with Ford and celebrate the legacy of the GT by making it the featured cover car of Forza Motorsport 6.” This is also a part of Microsoft’s ”First in Forza” initiative.

This isn’t the first time the Ford GT has made the cover of a prolific racing game. 2005’s Gran Turismo 4 featured the 2005 Ford GT with its mid-engine bay open.