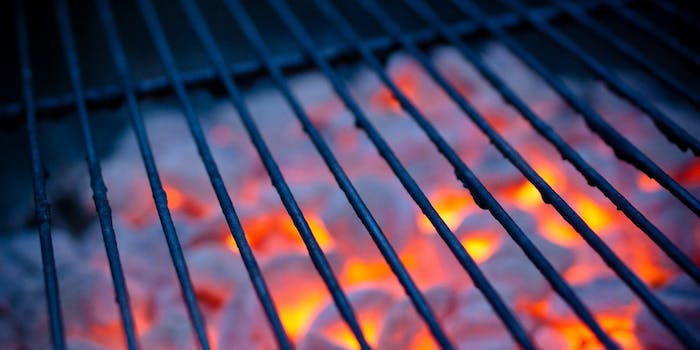 5 mobile games you can play with one hand

Kill time grilling this summer with a spatula in one hand and a mobile device in the other.

Everyone else at your party is having a few drinks, munching on the bowls of chips you laid out on the picnic table, and you’re stuck tending to the grill. Here are five free games that offer quick-play sessions, and—bonus—you can play one-handed. That way you don’t have to drop the spatula or tongs. 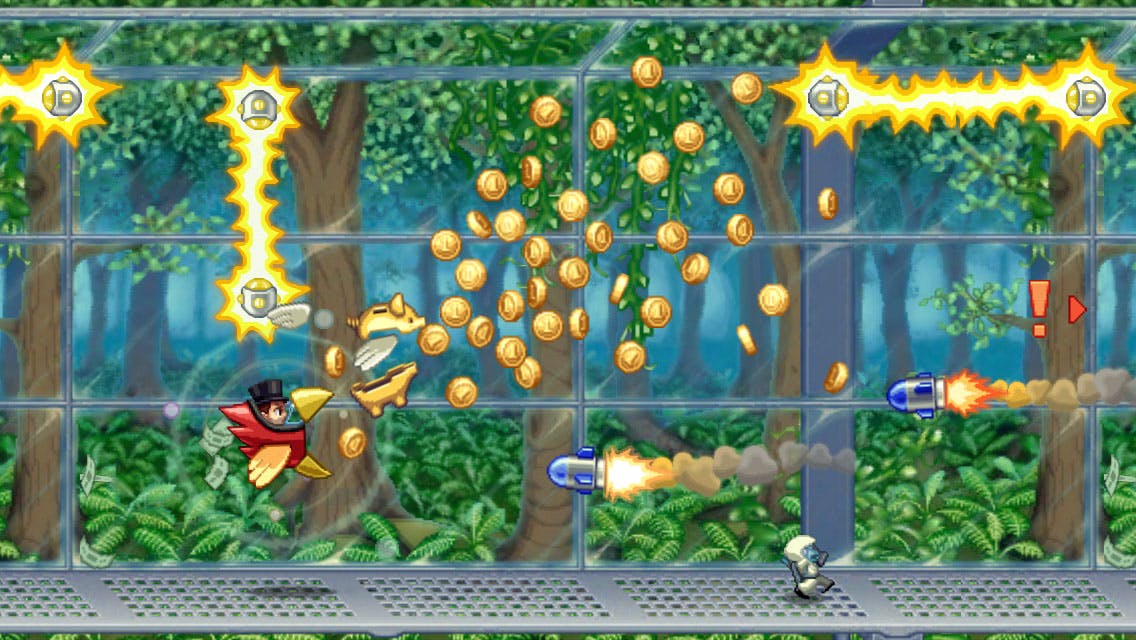 In this endless runner, Barry Steakfries straps on a jetpack that shoots bullets. Tap the screen to open fire and to bounce toward the ceiling. Kill stuff on the ground while collecting coins and avoiding hazards in the air. We’re stretching “one handed” a little bit here. Hold the phone by the bottom and use your thumb for the buttons. It’s worth the effort if people keep asking you when the food’s going to be ready. Show them what you’re playing, try to explain what’s going on in the game, and they’ll probably leave you alone. 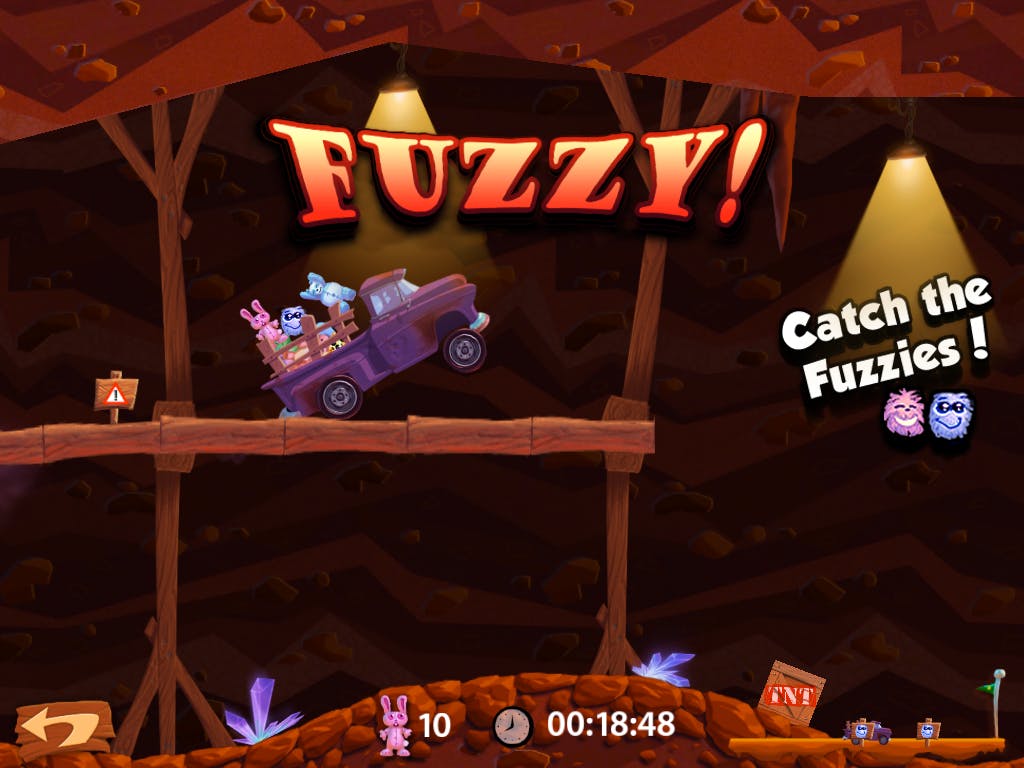 The innocuous version of the infamous Smuggle Truck. Hold your finger down to hit the gas. Tilt the screen to keep the truck level and keep the fuzzy animals in the back as the truck drives over hills and obstacles. A first-person endless runner. You escape from a helicopter crash and dash into thick corn fields and dense forests loaded with zombies—because killing your line of sight is a good idea when the undead are everywhere. Tilt the screen to lean left and right, and tap to fire your weapons. 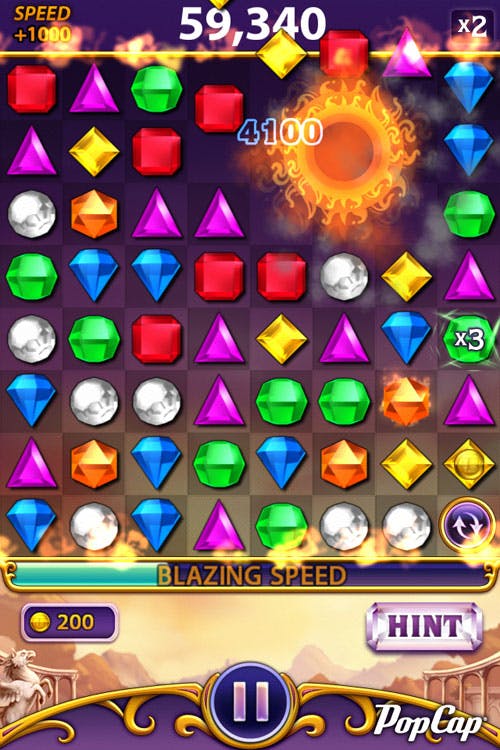 A version of the popular puzzle game where you play against a one-minute timer. Line up jewels of the same color to make them break, which scores points and allows new jewels to fall into play. The more jewels you line up together, the more points you get.

Disclaimer: The Daily Dot bears no responsibility for any food which is charred to a brick as a result of the cook playing any of these games.