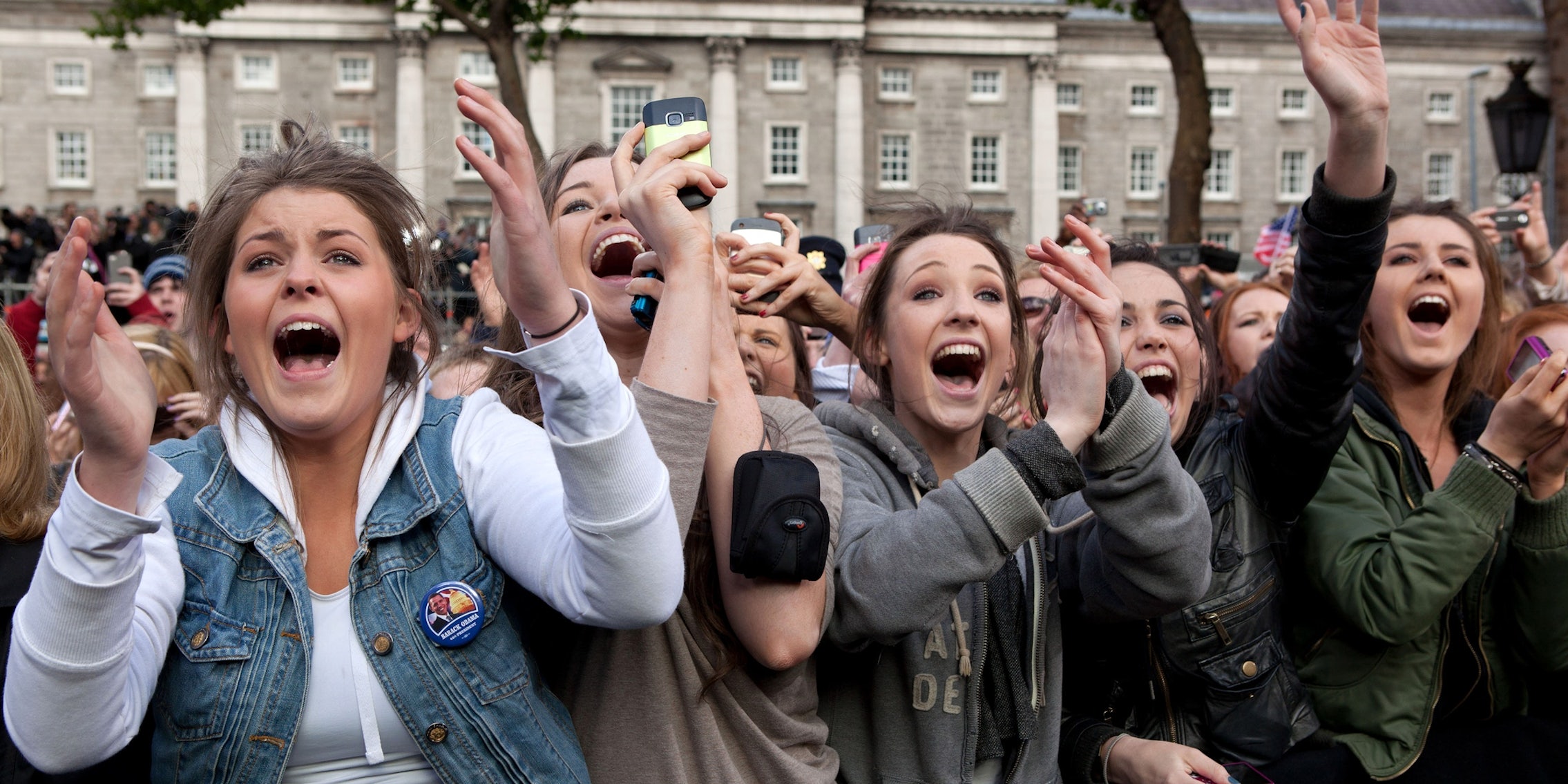 Kids, don't put the word 'con' in the actual title of your Internet hoax.

In an attempt to con feminists out of thousands of dollars, a group of 4chan users tried to set up a fake convention called FemCon—but it most certainly did not go as planned.

According to screencaps from 4chan’s /b/ message board and an accompanying chat room, the plan was to create a DashCon-inspired “feminist” convention and watch the ticket money roll in. Anyone who fell for the scam would be redirected to a gay bar.

Unfortunately for FemCon’s organizers, feminists are not complete idiots, the hoax was spotted almost immediately, and FemCon’s Twitter and Tumblr tags were quickly deluged with derisive takedown posts. Within hours, the FemCon Twitter account and the Sellfy crowdfunding page had been removed. The Tumblr account is still online—for now.

FemCon2015: what if two kids standing on each others' shoulders inside a trenchcoat were a convention 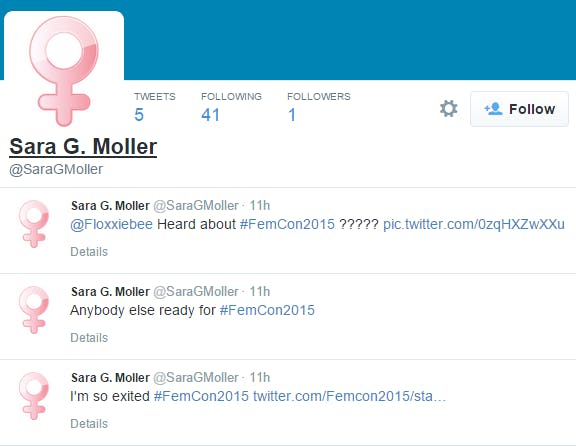 What could be more convincing than a day-old account with “I <3 FEMINIST FREQUENCY” as its bio?

4chan’s fake Tumblr URLs were even worse: bananakin-ptsd (an otherkin reference combined with a trigger warning reference, which is classic Tumblr satire), women-are-equal (sure), and thethinkingfeminist69. FemCon’s official staff page even used the tag #DownWithMales, which has since been adopted by people making fun of the scam.

4chan has created plenty of memorable hoaxes over the years, from launching the #EndFathersDay hashtag to tricking people into thinking they could dunk their new iPhones underwater. Its biggest successes have harnessed trending topics (like Justin Bieber) and kneejerk shocking content (like self-harming teenagers) to get mainstream media attention.

FemCon, by comparison, was by every measure an embarrassing failure, backfiring to the point of making the scam’s creators look downright foolish.

Instead of Internet-savvy 4chan pranksters laughing at gullible “social justice warrior” victims, their targets quickly saw through the scam and directed the mockery back at FemCon’s creators. The only potential victims here are the organizers of real events named FemCon, although anyone who can use a search engine will be able to figure out the difference.

#FemCon2015 is making me sad. If you are going run a scam, at least have some pride and do it well. The lack of effort is disappointing.