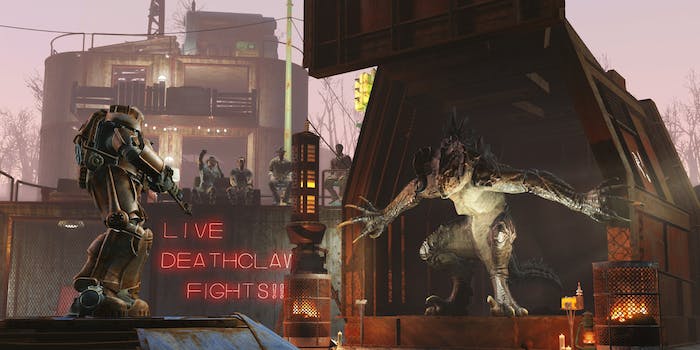 The price hike isn't so bad when you consider what Bethesda revealed here.

You may want to consider purchasing your Fallout 4 Season Pass before the price doubles, as it feels like lots of DLC content is in development.

Bethesda today revealed the first three DLC expansions for the latest Fallout title. Two of them, Automatron and Wasteland Workshop, seem aimed at fans who dove deep into the settlement-building aspect of Fallout 4. The third expansion, Far Harbor, is designed for adventurers. 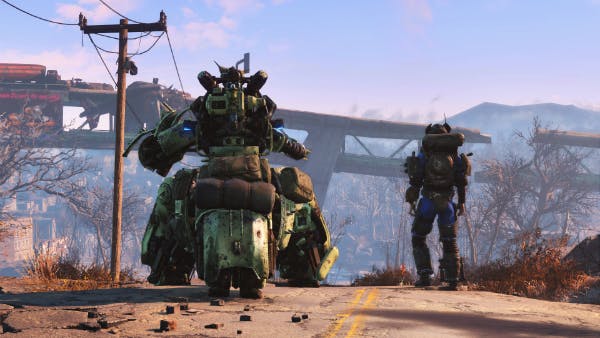 Automatron, a $10 expansion, will be released in March 2016. In the expansion, someone named the Mechanist releases killer robots into the Commonwealth, and the player must track them down, disassemble them for parts, and then build and customize their own robot companions. Codsworth is about to get some competition for your attention.

Wasteland Workshop, a $5 expansion, will be released in April 2016. It adds more customization options for your settlements, like build options to create gladiatorial arenas for man and beast, plus the traps you’ll need to catch whoever and whatever you want to throw into the fighting pit. 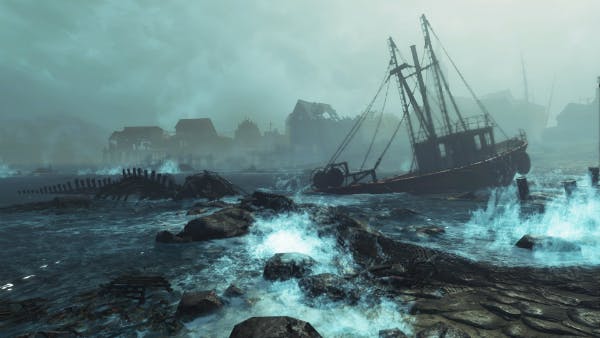 Far Harbor is the more traditional kind of Fallout DLC. It adds a new area to the game, adds new characters, and expands the storyline. It takes place off the coast of Maine on an island called Far Harbor, which Bethesda is touting as “the largest landmass for an add-on that we’ve ever created.” This $25 expansion will be released in May 2016.

This is why the price of the Fallout 4 Season Pass matters. The season pass, currently $30, nets you $40 worth of announced DLC. But in two weeks, on March 1, the cost of the pass doubles to $60, given that future DLC is in the works.

The value of the Season Pass was in question prior to today’s announcement: Who’s to say you’d want Automatron, Wasteland Workshop, and Far Harbor? But if there are more story-based expansions in the works, getting all of the existing and future DLC for the current $30 instead of the impending $60 could be a good deal—at least, if you plan to stick with Fallout 4 for the long haul.