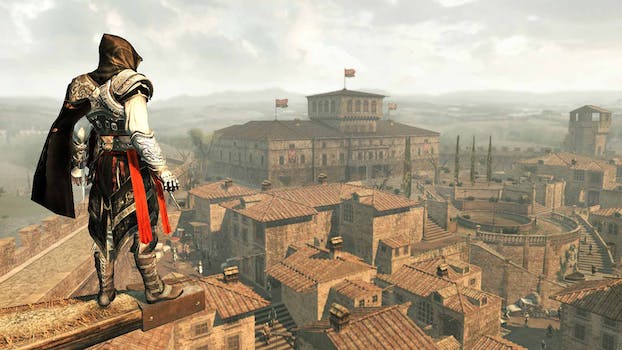 Here’s everything you didn’t know about Assassin’s Creed

One of the best YouTube channels for gaming facts is DidYouKnowGaming. Each episode features a different game and various facts about its development, history, and glitches.

This episode features Assassin’s Creed, a game series with a plethora of hidden gems and secrets. What’s more interesting is seeing how the game left conceptual stages as a Prince of Persia spin-off into what we now know as Assassin’s Creed.

Even though the six-minute video goes through a bunch of facts, we can’t help feeling that there will be an inevitable part two.

If you still have some downtime, take a look at the video featuring Pokemon and its trouble with religion.