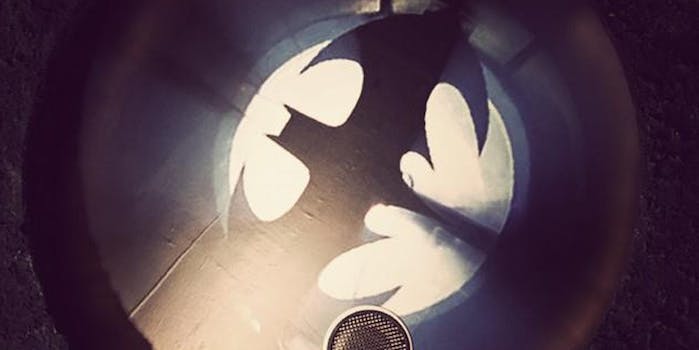 If you’ve ever wanted to escape to a superhero’s lair, you’re in luck. You just need to make your way to Taiwan.

The Eden Motel in Taiwan is a luxurious geek-themed hotel that features rooms designed in homage to comic book characters, Egyptian and Greek-themed suites, and even a Batcave. 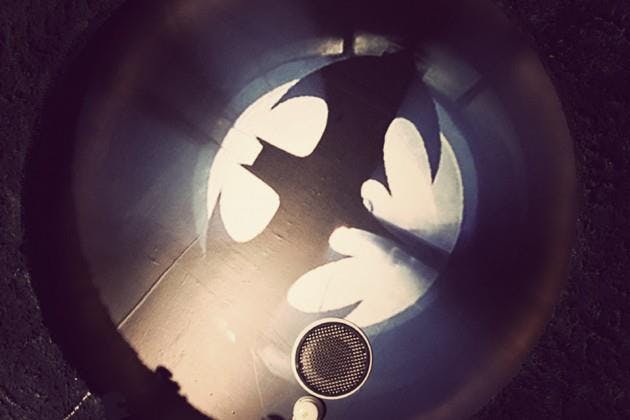 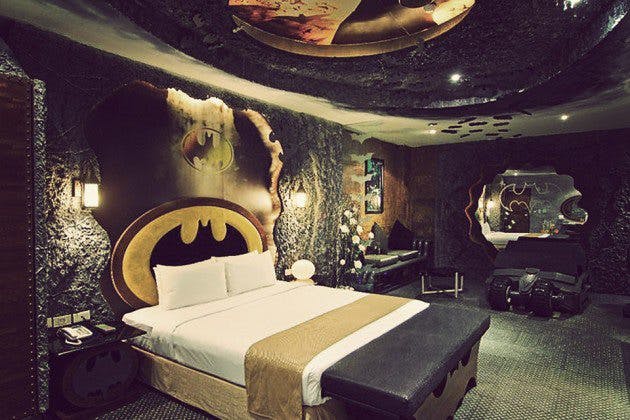 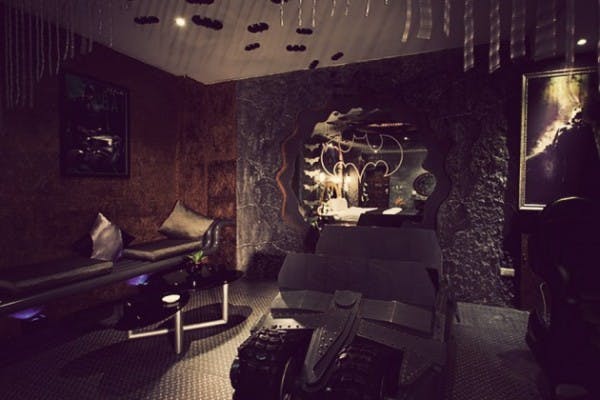 But there’s a catch: The Batcave is in such demand that it rents in three-hour increments, starting at $62 per session.

Ever want to stay in a hotel room designed to fit your fandom or obsession? The Eden motel in Taiwan has you covered. pic.twitter.com/i27WQyqkOj

The Internet discovered the hotel thanks to an article in the Daily Mail, which reports that the hotel has numerous suites dedicated to homaging famous movies and pop culture, from Alcatraz prison to Sherlock Holmes.

I'd be awkward to get the 50 shades theme'd room. http://t.co/ZhSi2LGBev

A hotel in Taiwan lets you become the Caped Crusader for one night http://t.co/vAp2hCCuRn pic.twitter.com/N5Xu8VBcek"

If Batman isn’t your style, you could also go for the Aquaman room, the Sex and the City room, or the New York room, among many others. You can see more photos via the Daily Mail or on the hotel’s website.