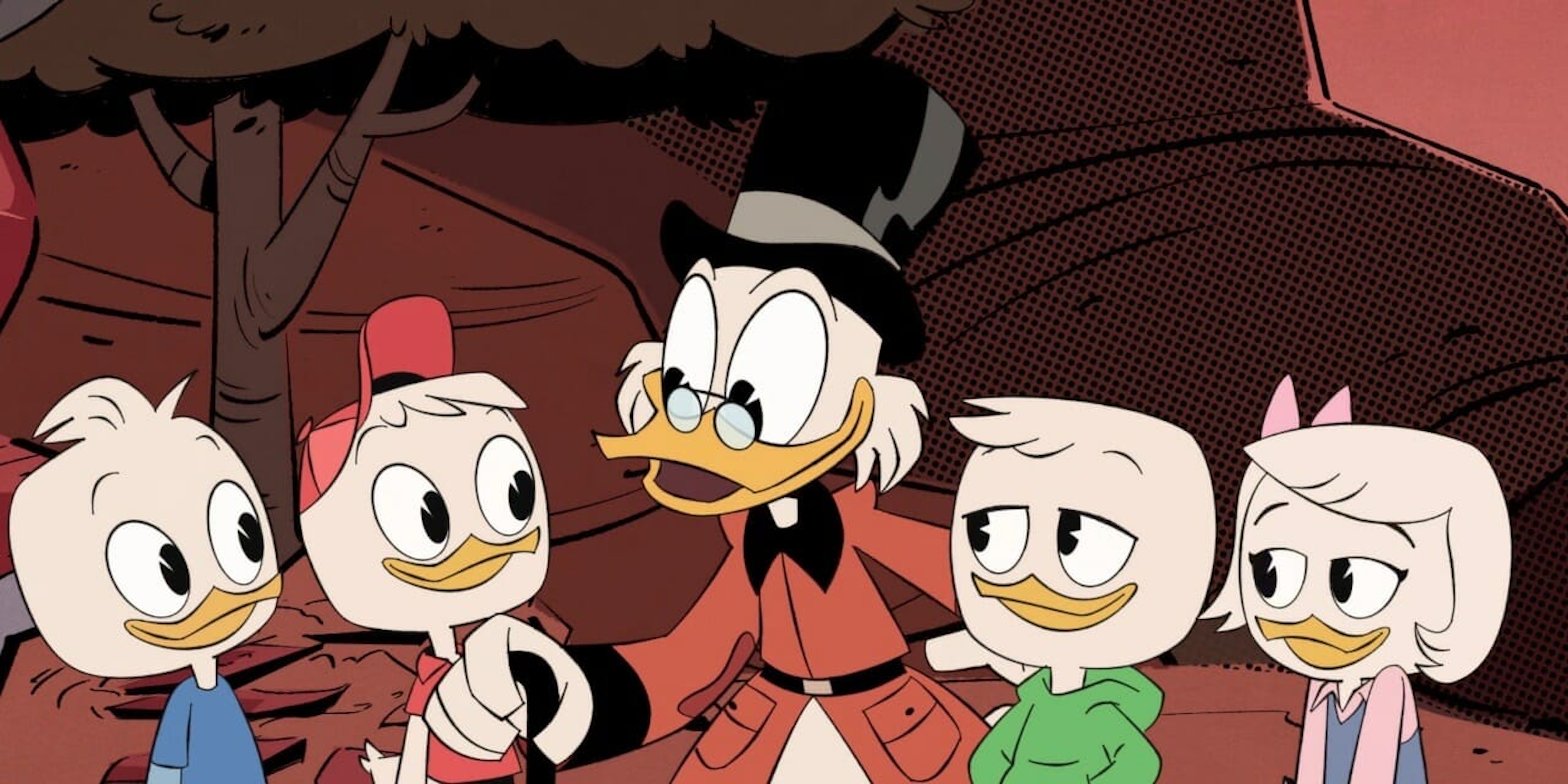 DuckTales is officially back, and you don’t need to travel all the way to Duckburg to experience it.

The one-hour premiere of the DuckTales reboot, appropriately titled “Woo-oo!” first debuted on Disney XD on Saturday. Now Disney has posted the entire first episode to YouTube so even those without cable can watch it—and of course, get a big dose of that iconic theme song.

The one-hour premiere shows a lot of promise, introducing us to triplets Huey, Dewey, and Louie (Danny Pudi, Ben Schwartz, and Bobby Moynihan respectively) and how they get their eccentric billionaire great-uncle Scrooge McDuck (David Tennant) to start exploring again. Amid the many references is a new story to excite fans both old and new, as well as hints of a much bigger mystery.

The next two episodes of DuckTales will air on Sept. 23, which will fall five days after the 30th anniversary of DuckTales.