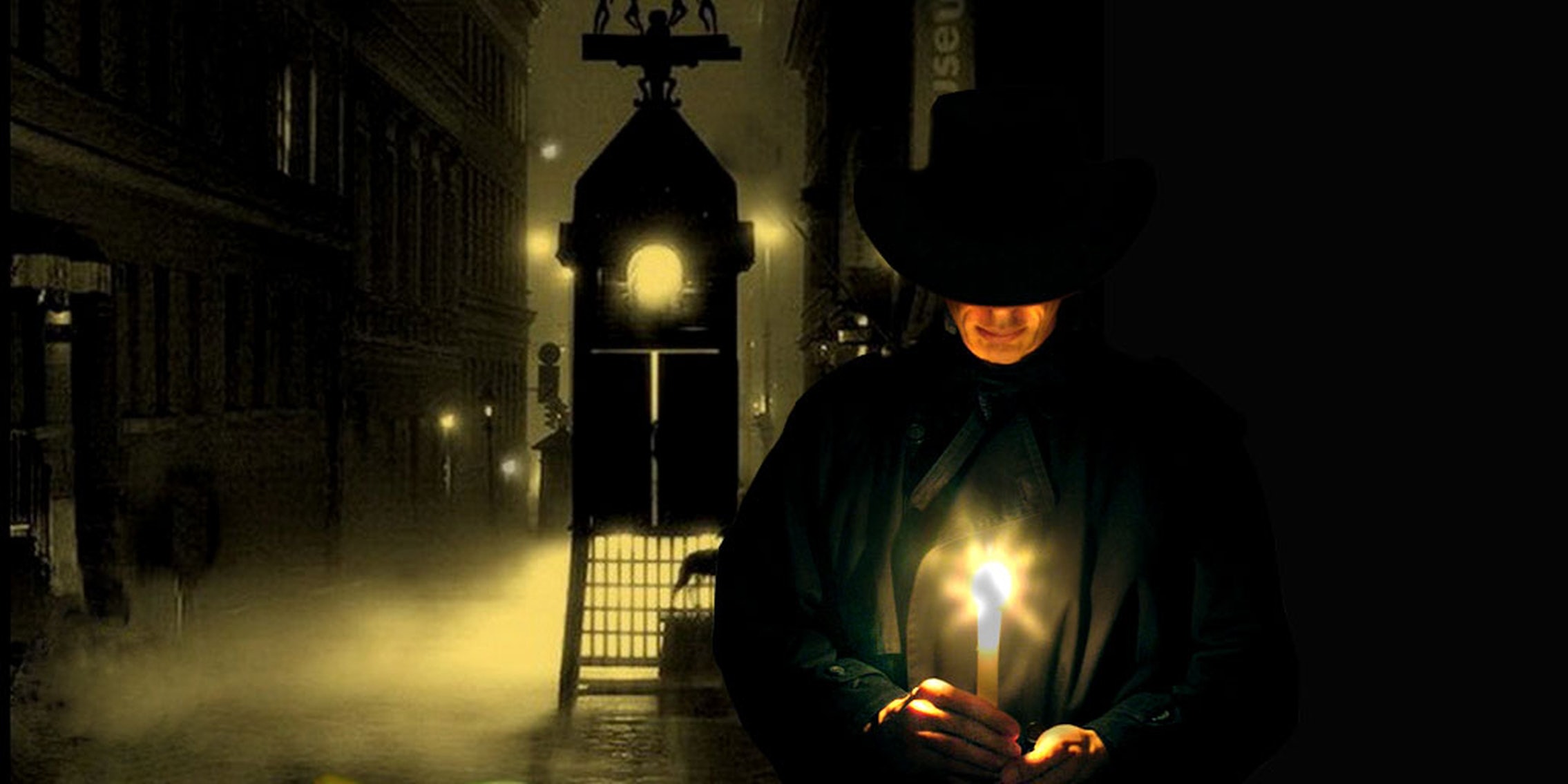 What is Dreadpunk? A quick guide to a new subgenre

A late Sunday night panel at Dragon Con might seem a strange time for the birth of a new subculture—but in this case, the moment was fittingly weird in every sense. Welcome to the beginning of Dreadpunk, a new movement that aims to push horror and dark fantasy in new (old) directions.

Dreadpunk feels like a perfectly natural term for the recent trend in Gothic-inspired horror and fantasy. Typified by the popular series Penny Dreadful, the word implies a subversive take on fog-drenched Victoriana, tales of the supernatural mixed with late 19th-century aesthetics, and the recent wave of Gothic horror like The Woman In Black and Crimson Peak.

The idea of using “dreadpunk” to describe the phenomenon comes from Dragon Con’s horror track director, Derek Tatum, who made the website Dreadpunk.com to promote the movement. The panel marked the first time the term had been introduced to the public.

But wait: Isn’t this just Steampunk?

Yes and no. Steampunk typically emphasizes magic and technology. With its focus on advancing progress through a late Victorian aesthetic, it generally has a much more optimistic worldview than its 20th-century counterpart, Dieselpunk. It doesn’t have all that much in common with grimoire-inspired gaslamp fantasies, chilling tales of ghosts and haunted mansions, and macabre stories of ruthless killers stalking dark city streets, ala Jack the Ripper or H.H. Holmes.

Such tales were originally made famous in the 19th century with titillating serialized fiction called “penny dreadfuls.” Two centuries later, the penny dreadful is enjoying a comeback.

“We really need a term for Victorian-based horror,” writer Leanna Renee Hieber told the crowd at Dragon Con. Hieber adopted a Gothic, macabre-inspired lifestyle as a teen and has been living it ever since, through numerous novels that explore gaslamp horror and dark Victorian-inspired fantasy. Here she is, forming a true Dreadpunk trio with Edward Scissorhands and Harry Potter’s evil Bellatrix Lestrange:

“I love the idea of reclaiming gothic horror,” Hieber continued. “Dreadpunk acknowledges the 19th-century roots that gothic horror is built on.” Slow builds and excruciating pacing, unreliable narrators, classic monsters, and yes, the aesthetic touches like gaslamps and plenty of fog are all hallmarks of dreadpunk.

Famed fantasy author Cherie Priest noted that like all its -punk predecessors, dreadpunk is also about subverting dominant narratives and social norms. Like Hieber, who began writing gothic-inspired fiction in order to empower female characters of the era, she sees Dreadpunk as a vehicle for social commentary.

“When you say something is punk, punk is shorthand for transgression,” she said. The prefix describes “the form of transgression.” Dreadpunk, then, can be seen a return to classic forms of subversion—both through the use of classic horror tools like suspense and melodrama and through the collision of cultural tensions that 19th-century industrialism brought with it. 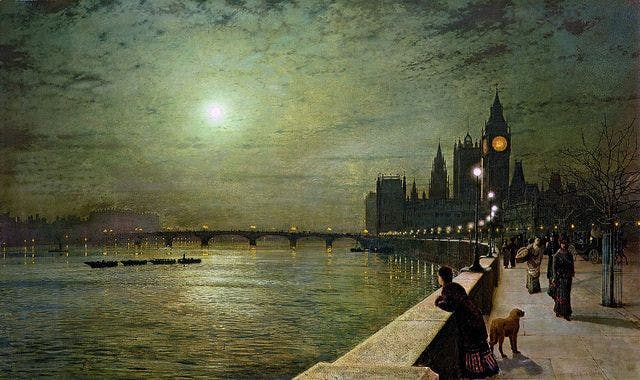 Classic sources of inspiration (and dread):

Perhaps the coolest thing about Dreadpunk as a concept is that it’s clearly already well-developed and undergoing exploration by creators across mediums. Now it just has a name.

“I feel like there’s a new wave coming and I’m really excited about it,” Priest said. “And if Dreadpunk is going to lead that charge, I want to be behind it.”

Illustration by superallyson/deviantART (CC BY ND 3.0)