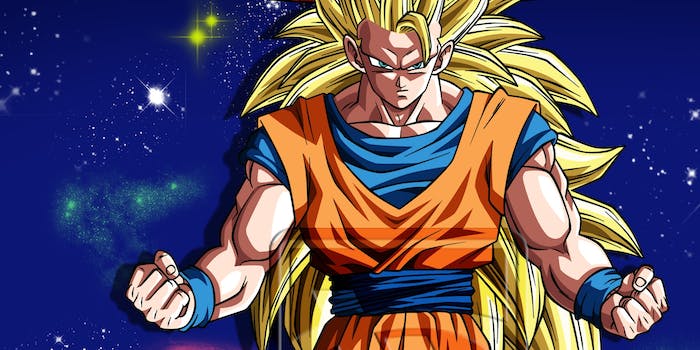 The battle Dragon Ball fans have been awaiting for 18 years is happening sooner than any of us were expecting. The studio behind the new anime Dragon Ball Super has released a 15-second-preview of the series—and we’re totally hyped.

The preview, which debuted Sunday on Japanese TV and the show’s website, features Goku, Gohan, Vegeta, Trunks, Piccolo, and basically the whole gang from the popular shounen series.

The continuation of Akira Toriyama’s beloved series will pick up the storyline at some point after the hero Goku’s defeat of Majin Buu at the end of Dragon Ball Z.

Dragon Ball Super is scheduled to premiere in Japan on Sunday, July 5 on Fuji TV.