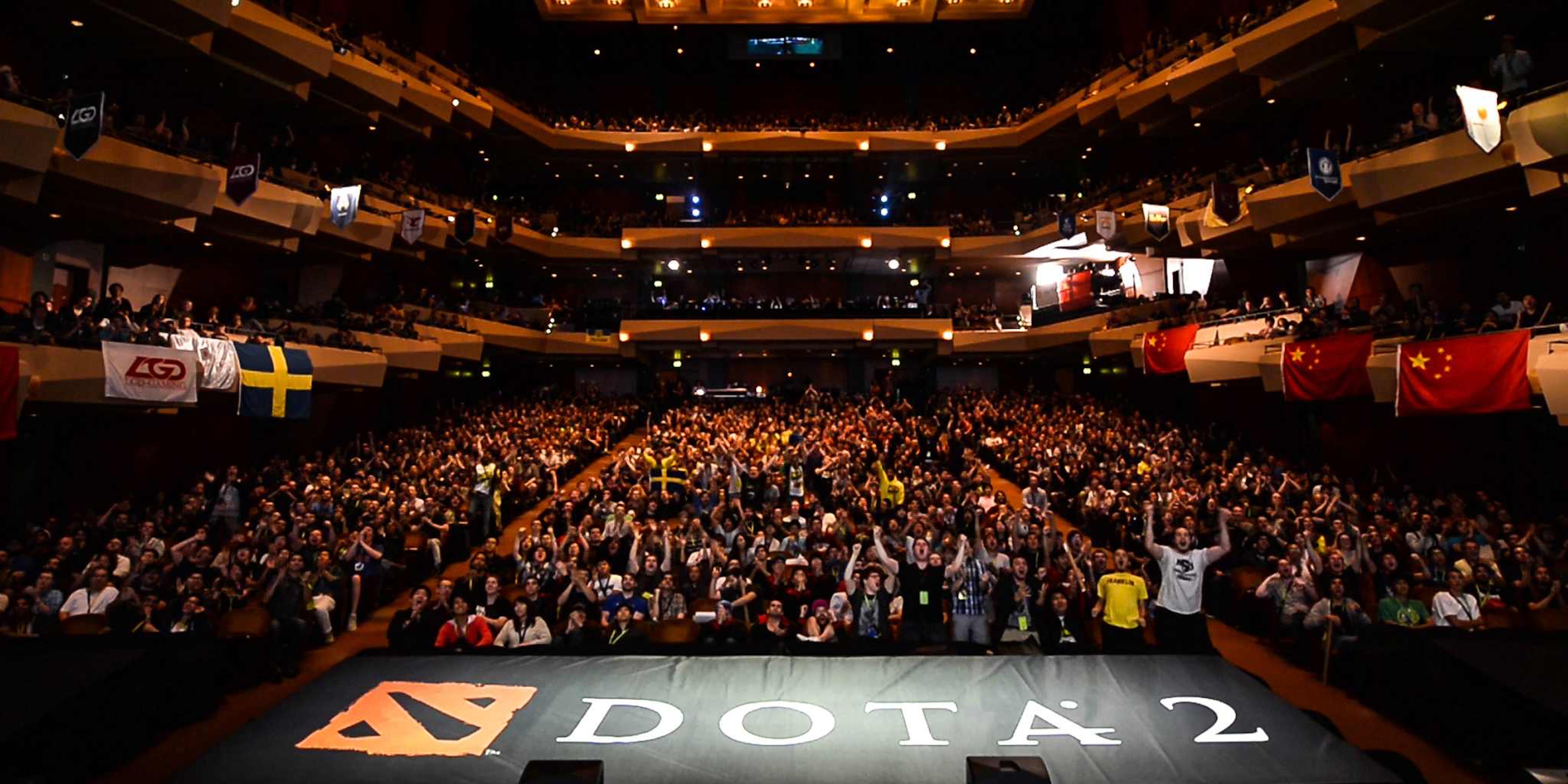 Esports had the best day in its decades-long history this past Sunday when 4.5 million viewers tuned into game streaming site Twitch.tv.

The biggest event by far was Dota 2’s The International 3, followed by StarCraft 2’s World Championship Series and Call of Duty: Black Ops 2’s European Gaming League. A number of smaller events were running across games throughout the weekend.

In the face of seven-figure numbers (including 550,000,000 total minutes watched on Sunday), one statistic has gone criminally underappreciated: Viewers watched over two hours total on average, putting them among the most dedicated and therefore valuable audience members in all of media. In the wake of Twitch recently parting ways with CBS Interactive’s advertising team and setting up its own internal sales team, the San Francisco-based streaming company will be loudly touting these numbers in meetings with advertisers for a long time to come.

The International 3 culminated in a grand finals match where the Swedish team Alliance won $1.4 million in a thrilling victory over fan-favorite Ukranians Natus Vincere.

Around 825,000 viewers tuned into the finals concurrently, even though the event took place on Sunday evening in the United States. The timing meant that Europe and China, both major hubs of Dota 2 fans, were stuck watching in the early hours of Monday morning, which likely lost a significant number of potential viewers. The numbers were also hurt by the fact that no Chinese team made it into the finals, resulting in tens or hundreds of thousands of potential lost viewers from East Asia.

Dota 2 has long been the second most-watched game on Twitch.tv.

The number 1 game, League of Legends, the most played and watched esport on the planet, didn’t have a major event over the weekend. That omission was both a smart business move and a courtesy to Dota 2’s championship, but the spectre of LoL hangs over The International 3’s huge viewer numbers. League of Legends still holds the record for most concurrent viewers —1.1 million, set during the season 2 finals late last year. Over the course of the week-long competition, 8.2 million unique viewers tuned in.

“Wow. What a weekend. Records are falling all over the place here at Twitch,” wrote Matthew DiPietro, Twitch’s Vice President of Marketing and Communications. “Thanks to our incredible content partners and all you Twitch fans out there for helping us make history.”

It wasn’t all good news for Twitch, though. The two-year-old website reportedly experienced significant trouble streaming to some areas in Europe and Asia. As more gamers and viewers have flocked to the site in its young life, the biggest issue it’s faced has been expanding to meet the bandwidth needs required by a huge and growing audience.

“We want to send a heartfelt thank-you to our tireless engineers who prepared the site for a weekend we knew was going to be amazing,” DiPietro continued. “Our new EU data center capacity did the trick for our friends across the pond, and our continued effort to improve our mobile app experience meant that more of you than ever tuned into these events on your mobile devices.”

Twitch received mixed reviews for the weekend. Leading into the event, fans wondered and worried whether Twitch would be able to handle the viewership and criticized what they saw as “a clear degradation of service” over the past year since Own3d.tv, Twitch’s chief competitor in streaming gaming videos, closed up shop. This weekend, fans complimented Twitch’s audio and criticized the video quality and consistency as Sunday closed out. While Twitch has made progress in meeting the growing global needs of its audience, there are many miles to go before they can rest.