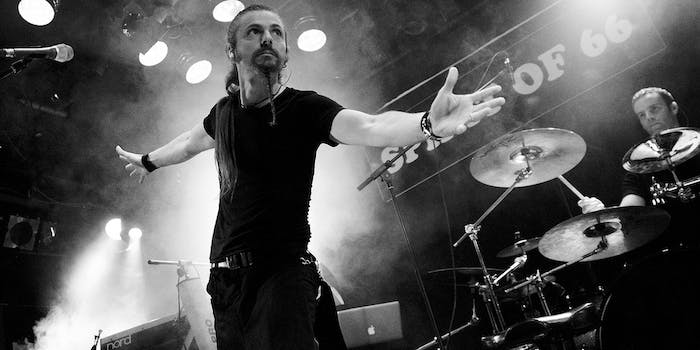 What would a concert sound like if you approached it at supersonic speed?

Ask and ye shall receive.

You may recall from middle school science class that the Doppler effect is an acoustic phenomenon that explains why sounds seem higher-pitched and faster as they approach, and slower and deeper as they leave. The classic example is that of an ambulance driving by while you remains stationary:

The ambulance approaches its most recent soundwave as its siren is producing the next one, shortening the distance between the waves, making it higher pitched. As it leaves, the wavelengths are further apart, lowering the pitch.

But what would happen if, instead of the sound approaching you, you approached the sound really, really fast? What if you passed a concert at, say, Mach 1 (741.77 mph).

A redditor asked that very question on r/askscience and got a pretty thorough reply:

But here’s the cool thing. If the concert was already playing before you passed it, you would hear the music in reverse as you moved beyond the source of the sound.

“Satanic messages and all.”