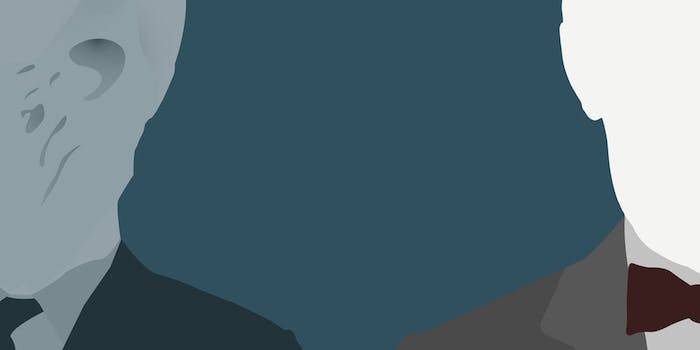 ‘Doctor Who’ is returning to streaming on Amazon Prime

Doctor Who left Netflix and Hulu at the beginning of February, but fortunately for Whovians the show isn’t gone from the Internet for good. It just regenerated onto a new streaming service.

Amazon puts out a monthly list of shows and movies arriving and leaving Amazon Prime’s streaming service, and it released a short teaser of what will arrive in March. We already knew about some of the selections, which were announced last week, but Amazon surprised Prime subscribers by announcing that eight seasons of the current run of Doctor Who would be available to stream on its site.

While it had been rumored that Doctor Who would come back as part of a BBC subscription service, it went with another streaming service instead.

Doctor Who has long been a Netflix staple among TV fans, and the accessibility on Netflix allowed new audiences of binge-watchers to catch up to the current season airing on TV. Doctor Who was supposed to leave Netflix around this time last year, but the fan outcry may have led to a new deal between Netflix and the BBC.

There doesn’t appear to be a date attached to Doctor Who’s return, but once it does come back, many fans will be binge-watching the beloved show as usual during its long hiatus.