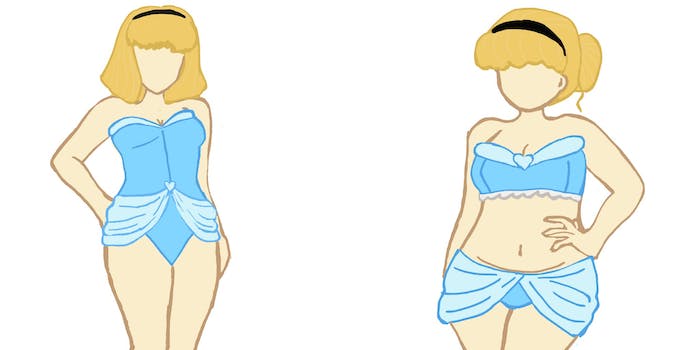 Plus, see some never-before-shared designs.

If you wish you had more options to bring geek fashion to the beach this summer, then you might want to try wishing on a star to make these geeky swimwear designs come true!

Cosplayer Lyndzy Gordon Lucchesi, also known as Blue Bunni Cosplay on Facebook, has designed a beautiful selection of Disney and Pokémon-inspired swimsuits. From Elsa to Bulbasaur, she’s created two unique designs for each character. Lucchesi told the Daily Dot that she enjoys designing clothes and shoes based off her favorite fandoms and decided to try designing swimsuits because she thought they would be fun.

“There were several reasons for creating two versions,” Lucchesi said. “I had so many ideas that I couldn’t really work into just one suit. I also wanted to offer options that would flatter different body types and give an option to those who are more or less modest.”

From the Facebook comments and number of likes on her designs, many seem to be excited by these geeky swimsuits. According to Lucchesi, she’s received a great response from followers and she’s happy people like them even though she thinks the artwork isn’t great. She’s also had some criticize her plus-size swimsuits.

“I have also had some negative response in regard to the larger models wearing suits that cover more skin,” she said. “I made a statement that being a fluffy gal myself, I drew these as something I’d wear personally and I prefer more coverage. It doesn’t matter which suit is on what model, wear whichever suit you like best! If I am able to produce these both, looks will be available in all sizes, and most can be mixed and matched. I wish folks would focus more on the swimsuits rather than the models.”

Lucchesi has in fact been looking for a manufacturer to help make these suits so she can sell them. However, she said her search is now on hold because of a busy schedule.

“I simply haven’t had time to do the research and speak with manufacturers,” she said. “I really dislike the ‘business’ aspect, it’s over my head. What I really need is a partner that knows about that kind of stuff and can handle all of that for me while I just design things. If I am able to find someone(s) like [that], the potential of these becoming a reality raises significantly.”

So if any of you Disney or Pokémon fans who just can’t wait to get these suits know anything about business, you might want to reach out.

You can find more of her swimsuits on Facebook and see some designs she hasn’t shared there yet below. 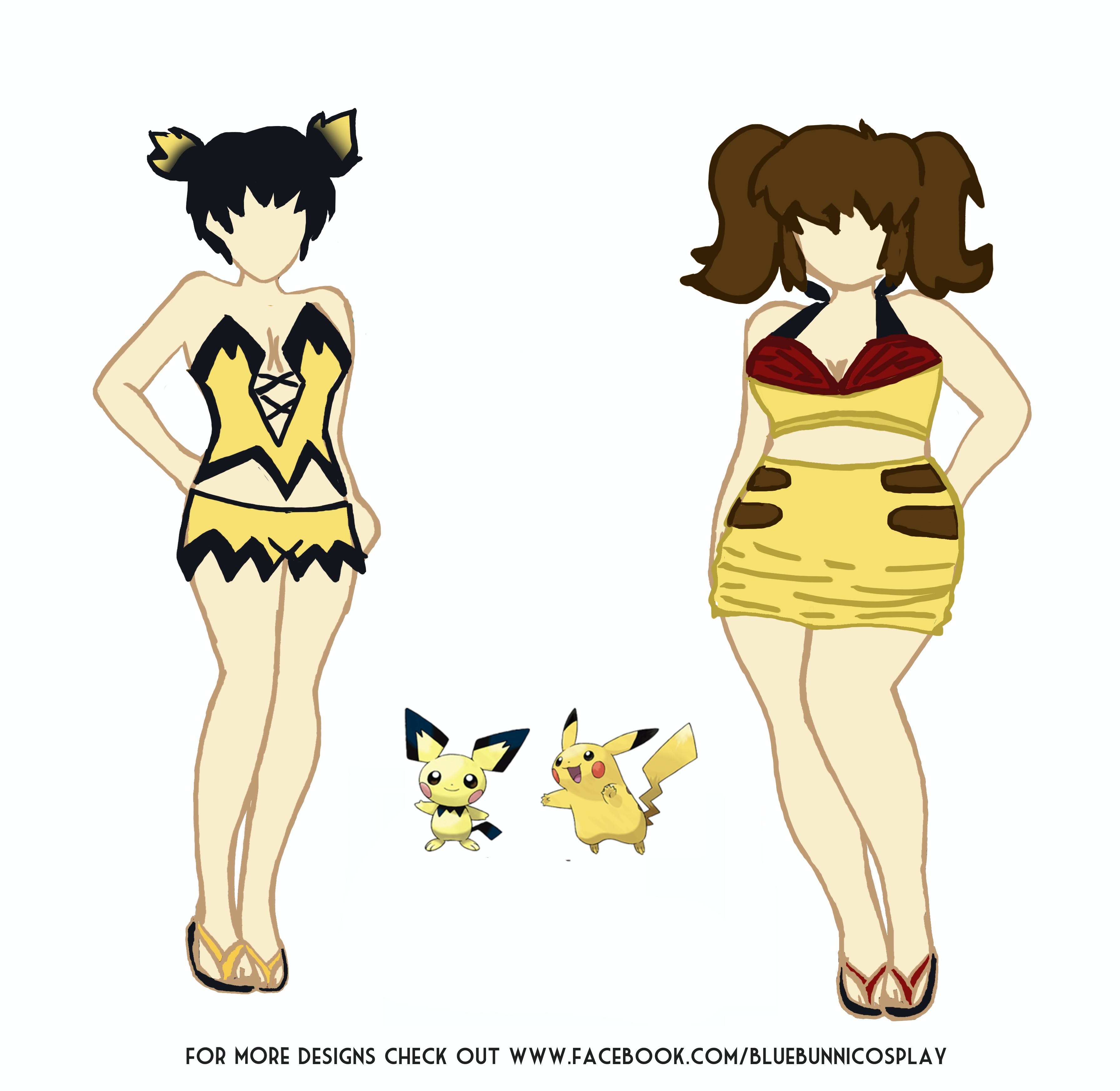 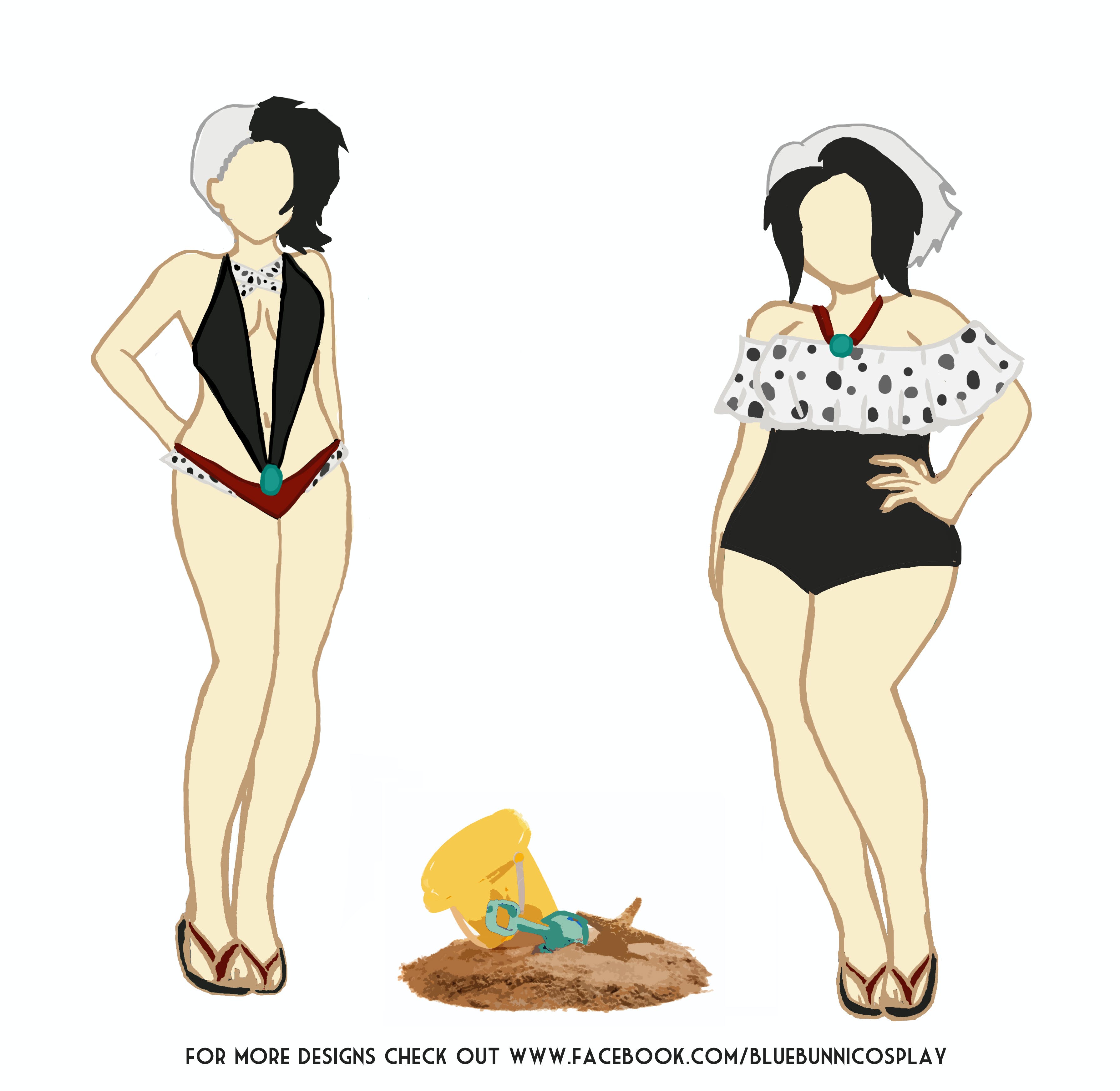 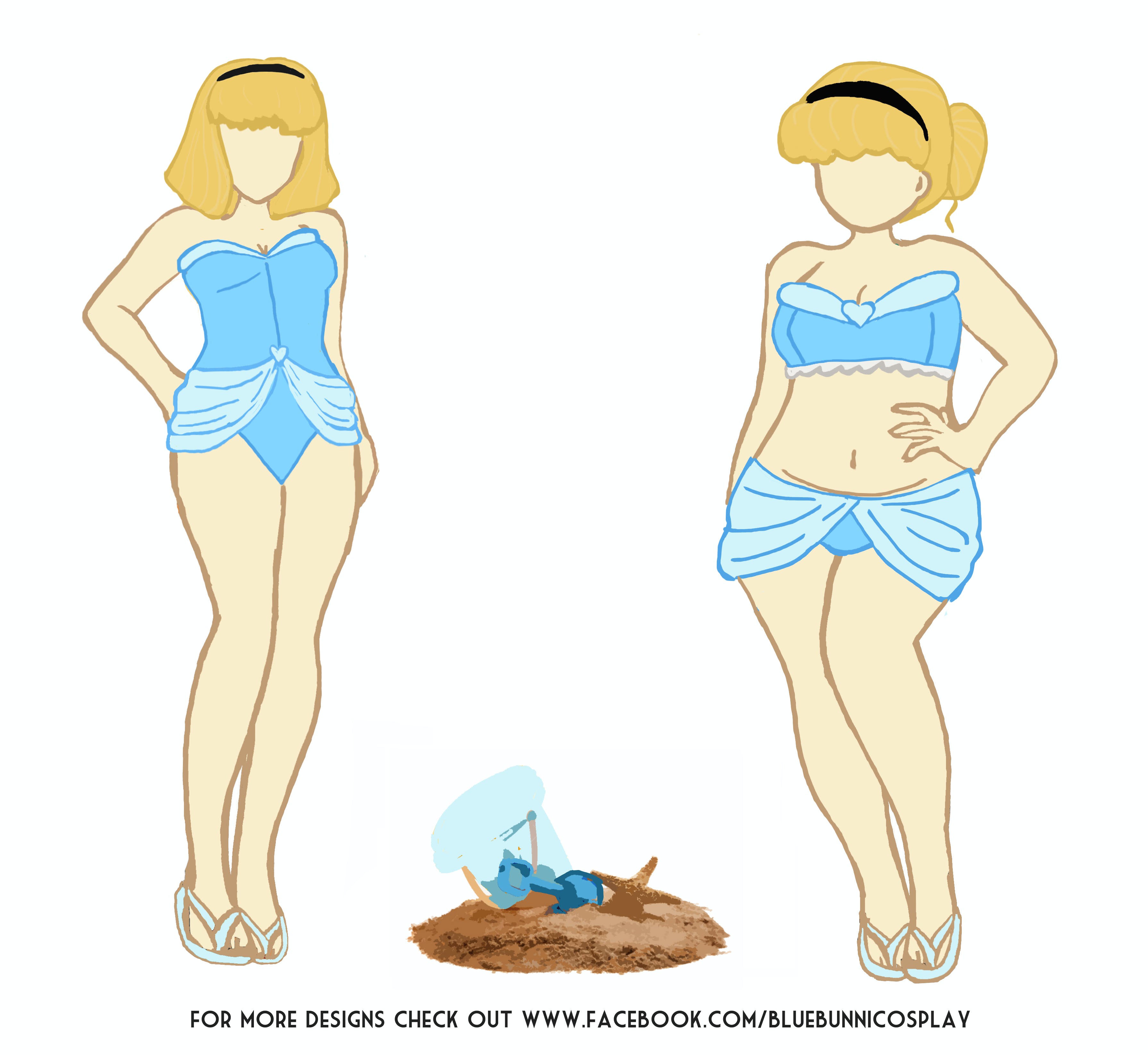 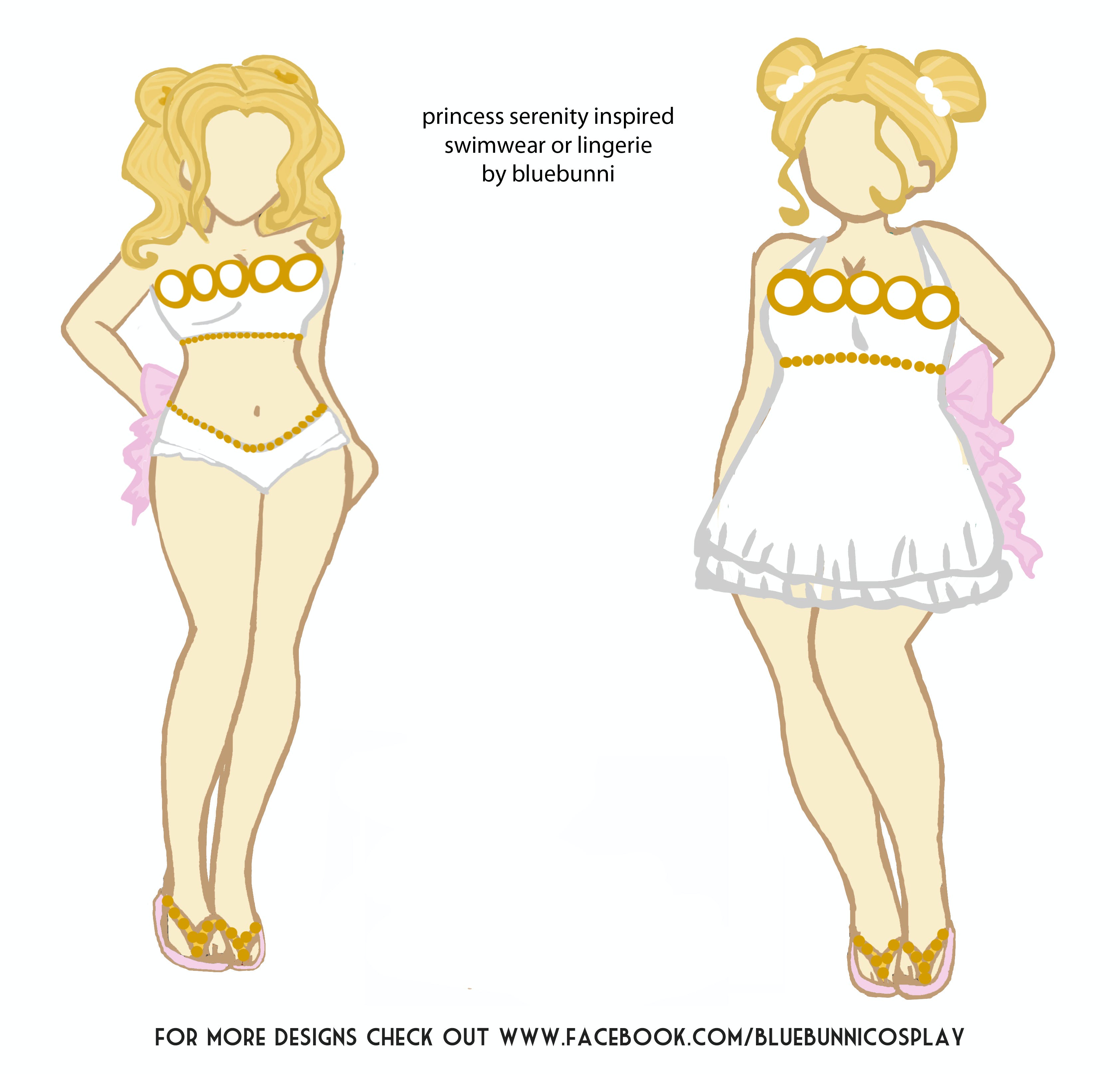 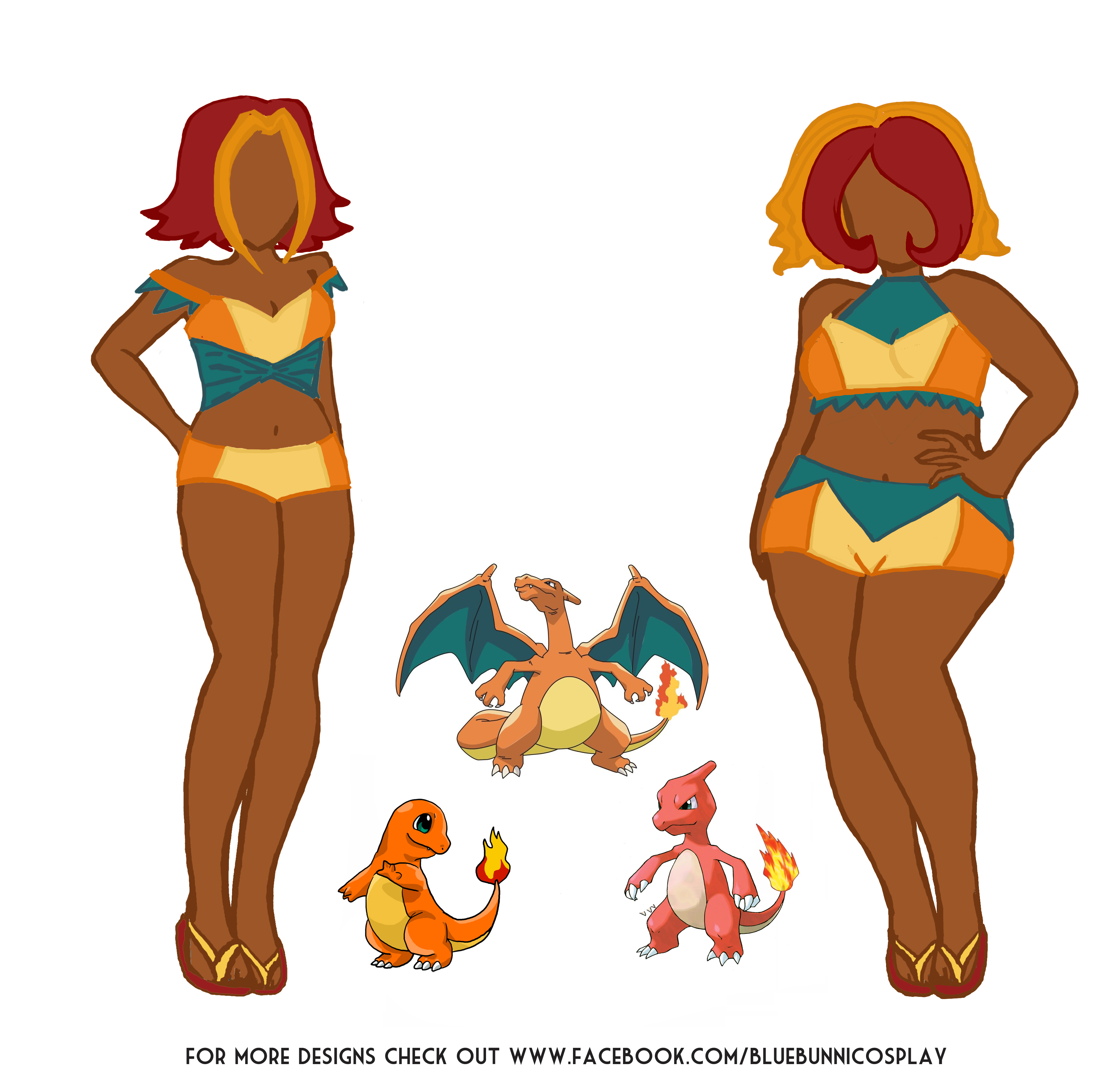