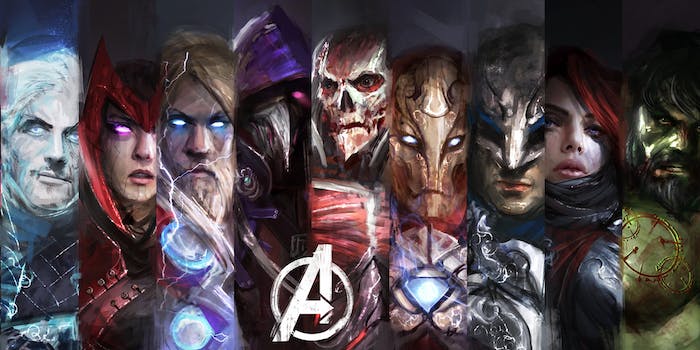 'Age of Ultron' reimagined as an epic medieval fantasy? It looks as good as it sounds.

With Age of Ultron‘s U.S. release date just a week away, fans are feeling inspired. Among the artists churning out incredible pieces of Avengers fanart is Deviantartist Daniel Kamarudin, a.k.a. thedurrrrian. Kamarudin has created a series reimagining your favorite Marvel superheroes as medieval war heroes.

It makes a lot of sense, especially given the incredible results. Here are a few of our favorites from Kamarudin’s full Ultron lineup. 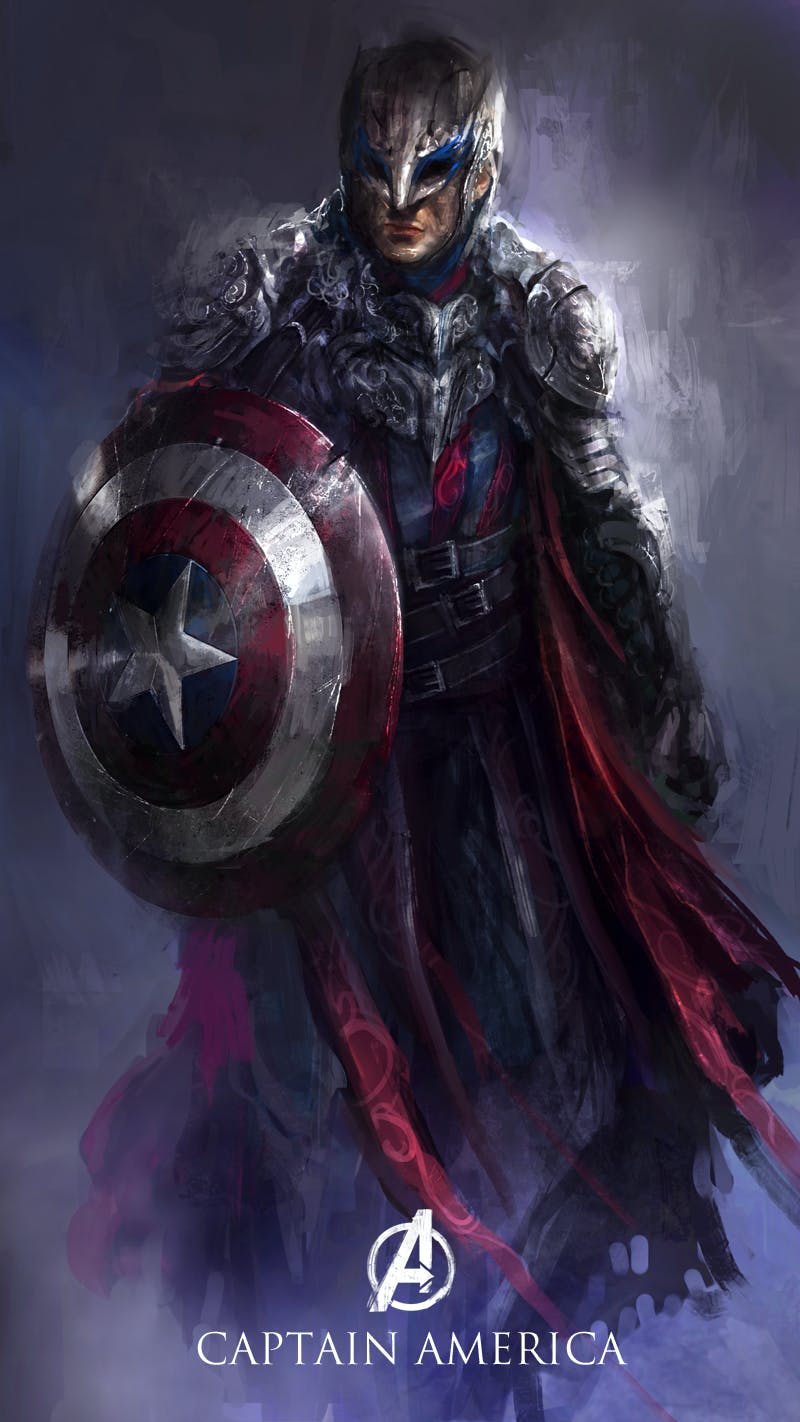 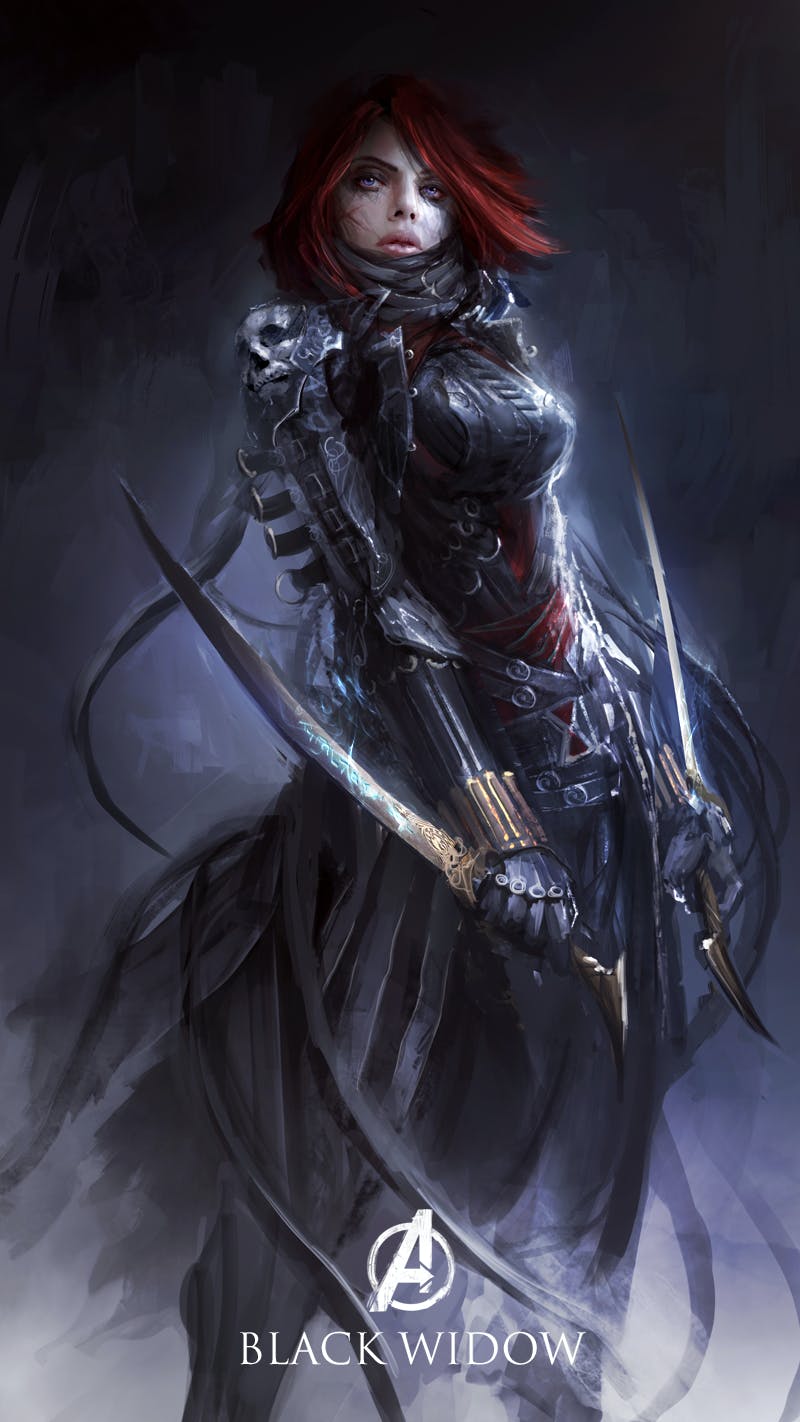 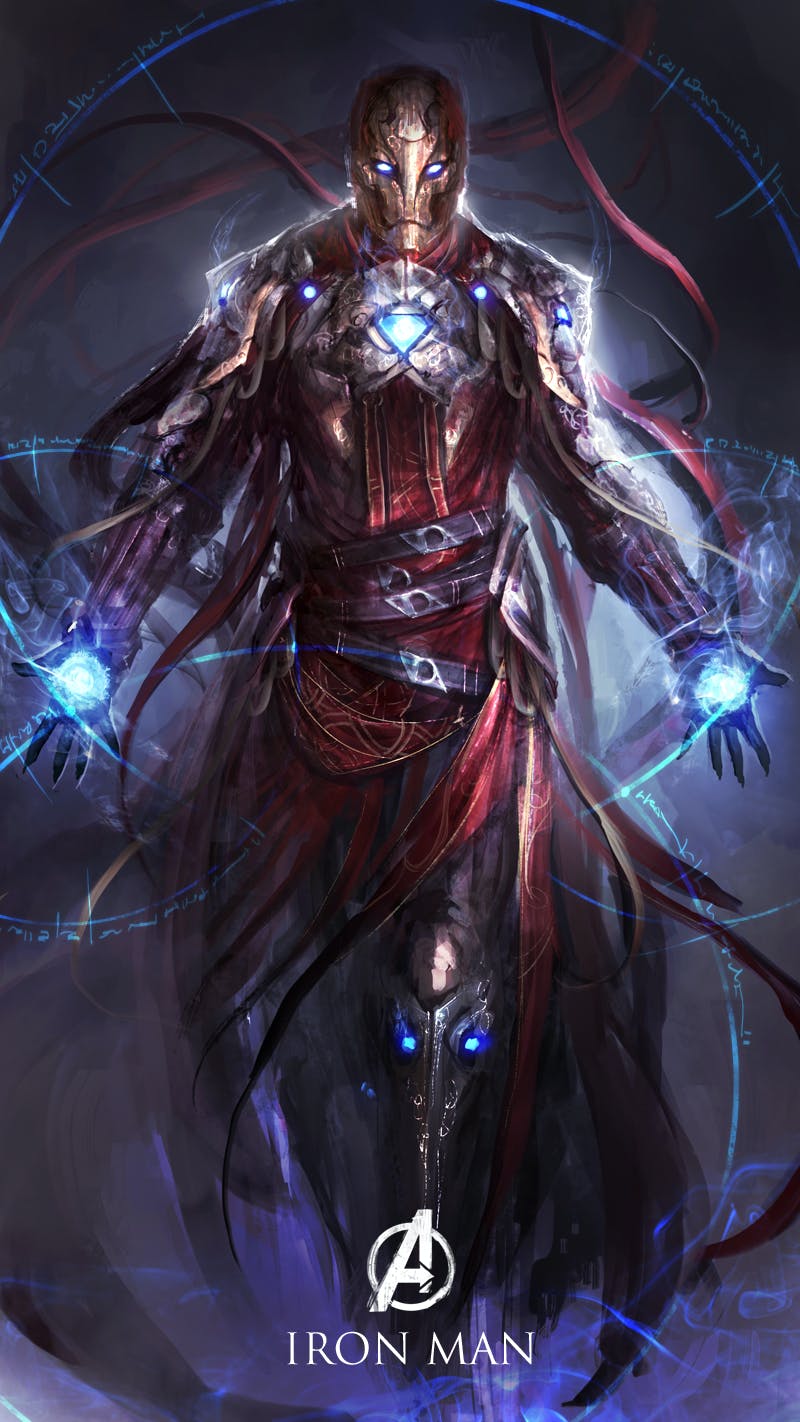 These #Avengers re-imagined as brooding, dark #fantasy characters are spectacular. Malaysian artist Daniel Kamarudin translates every comic book flourish into a gritty, D&D-style homage, perfect for your next #Marvel-inspired dungeon crawl. Check out his profile on deviantArt for the entire cast. (thedurrrrian.deviantart.com) #captainamerica #thehulk #blackwidow

Kamarudin didn’t stray too much from the original 2012 film in terms of his portrayal of the heroes, though he did note that he went “a bit more Viking” for Thor and got rid of Natasha’s notorious “cleavage window.”

But though the changes might be slight, the impact is visceral. Something about putting these superheroes in hardcore armor drives home just how intense their powers are.

You can view all of the Avengers and their villainous Ultron foes at Kamarudin’s Deviantart gallery, or on his Tumblr, thedurrrrian.