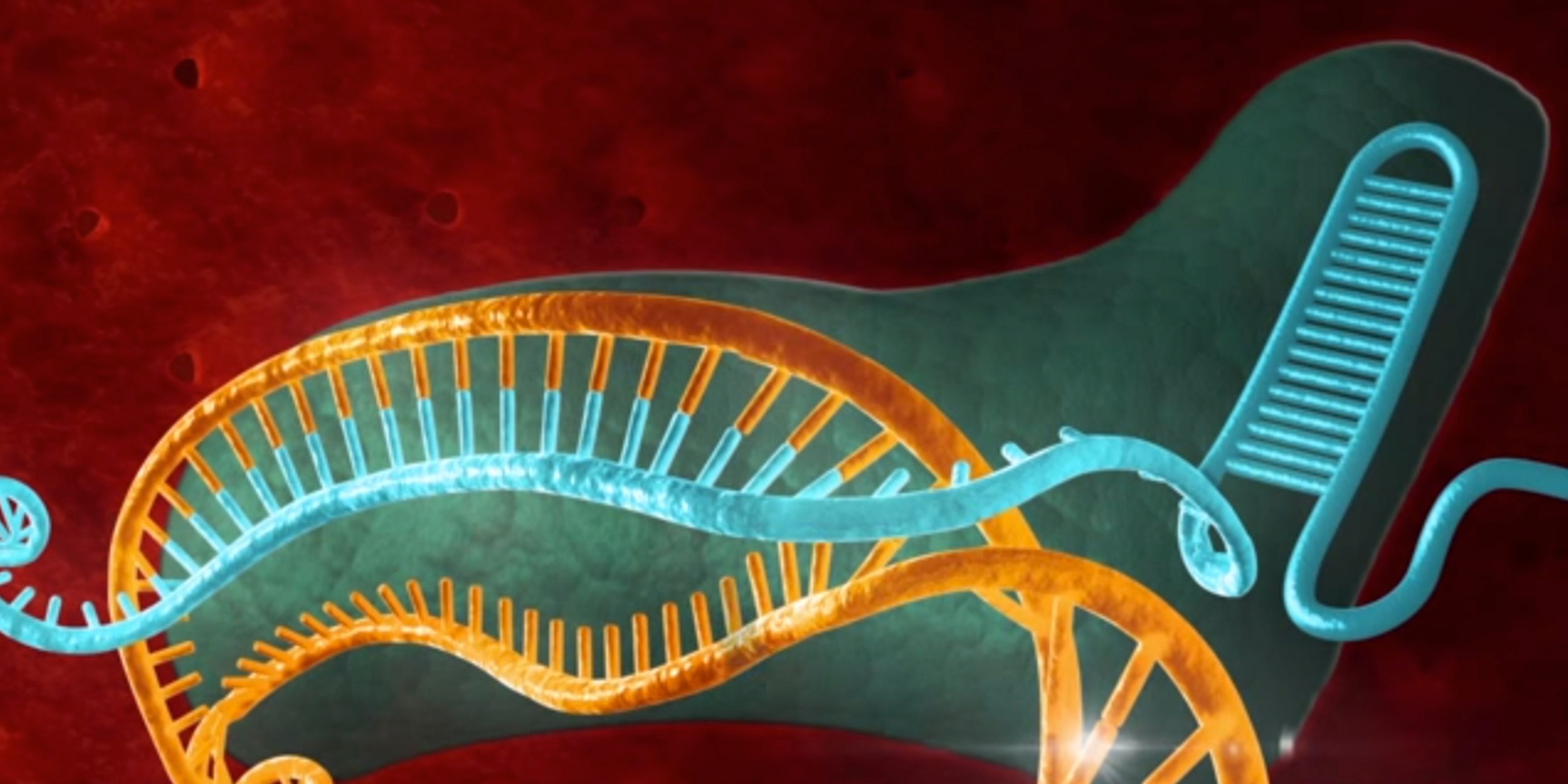 Scientists are making hilarious jokes about the hysteria over gene hacking

A biological technique for gene editing known as “Crispr-Cas9” (or more colloquially as “Crispr”) hasn’t always gotten great press. Reporters and pundits often focus on a potential dystopian future-world where genome editing is simple and cheap—and scientists are getting a little sick of all the hand-wringing.

Simply put, Crispr-Cas9 allows researchers to insert and edit bits of DNA into an organism’s genetic code at will, as explained in a WIRED feature article published today on the technique. To be fair, the article itself gracefully handled all the ethical and proprietary nuances that come with breakthroughs in biotechnology. But was also peppered with ominous warnings of Crispr’s potential to wreak havoc on the world through the unintended consequences of unleashing genetically engineered organisms upon the Earth.  The cover of the magazine came with the partial-headline “The end of life as we know it.”

The overall foreboding tone of WIRED’s article, coupled with the doomsday proclamations of other articles about Crispr, released something of a collective eye-roll among scientists on Twitter. They formed the hashtag, #crisprfacts to joke about Crispr’s seemingly limitless uses as a biological tool/weapon, painting it as a hipster-y Chuck Norris out to dominate the world.

CRISPR can't be reasoned with. It doesn't feel pity, or remorse, or fear. And it absolutely will stop at the appropriate point. #crisprfacts

CRISPR explains Stonehenge. And how the pyramids were built. And it knows who Keyser Soze is. #CRISPRfacts

If you genetically edit the lettuce genome, you can make it CRISPR #crisprfacts

Bostonians have created a variant of CRISPR, called CRISPAH #CRISPRfacts

Who knows what evil lurks in the hearts of men? CRISPR knows. #crisprfacts

In truth Crispr-Cas9 is a sort of a biological hack. Researchers harness the power many bacteria species have to obtain and remember DNA from viruses that attack them and then use that genetic tool to modify the DNA of any living organism. Previously, genetic manipulation was either laborious or crude, necessitating selective breeding or irradiating cells and hoping for interesting and useful mutations. Crispr makes that all much simpler and more efficient.

But the media’s promises of all the things Crispr-Cas9 can deliver—a world free of disease and hunger and yet riddled with designer babies, Gattaca mutants, and the unintended consequences of a wish upon a Monkey’s paw—may be premature and inaccurate. Researchers who use and study Crispr are well aware of the tool’s potential implications for use outside of the lab. Crispr is still not well understood and while there is some debate in this area, scientists are concerned with refining techniques involved in using it before diving headfirst into employing it to eradicate disease.

Crispr is a very important biological tool that will likely be one of many techniques we have to alter the genome of living organisms. Like in-vitro fertilization and cloning before it, it won’t be without its ethical concerns and technical hurdles. But if we can move past that, Crispr has the potential to be a major game-changer for the health of the environment and we humans that occupy it.