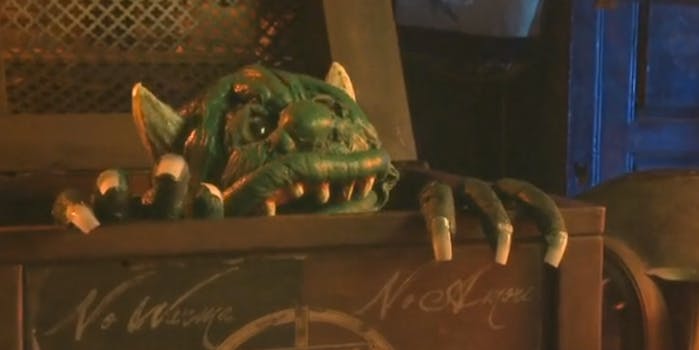 This online comment is the most amazing ‘Community’ Easter egg yet

A tiny Reddit forum had no idea what the mysterious request would lead to.

The redditor didn’t explain why he or she needed a translation for a Gremlin-like creature. But smart members of the online community—and fans of the resurrected cult-hit TV show Community—would soon find out. 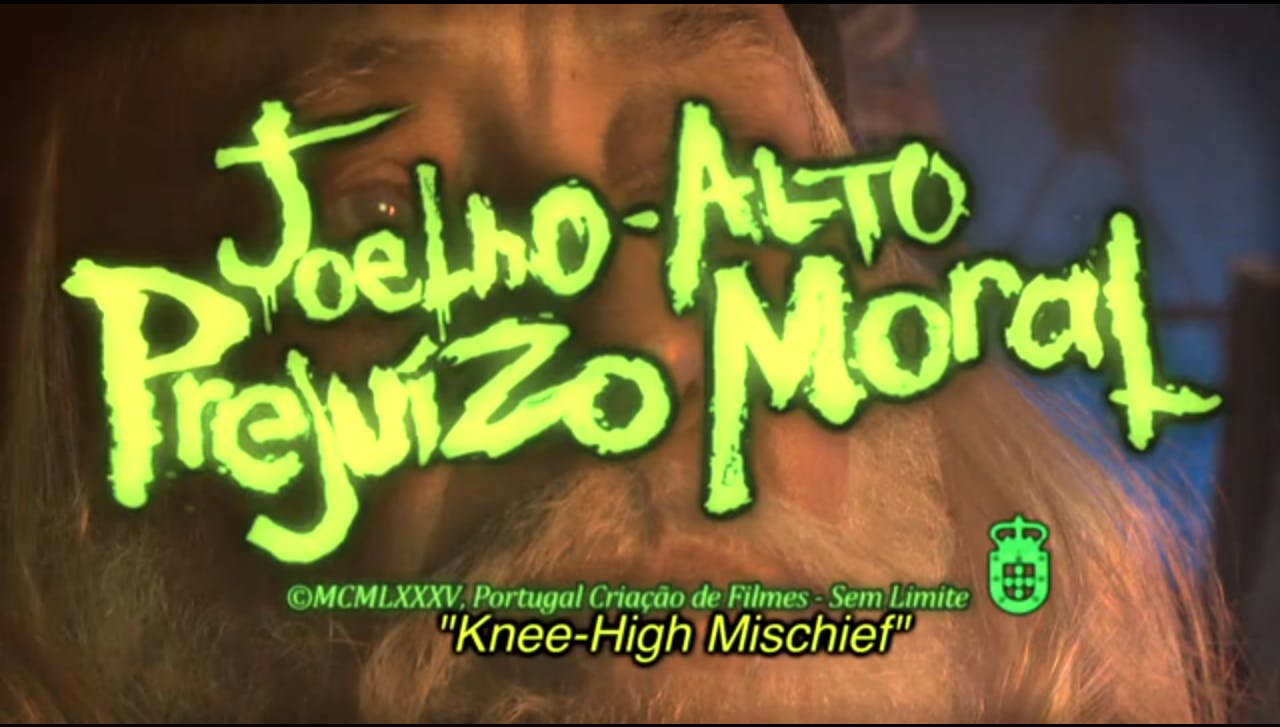 “Sebhinton,” as the Reddit user was called, was apparently a throwaway account made for the sole purpose of asking the subreddit how to translate the phrase “knee-high mischief.”

Hi, I was wondering how to express that someone is a “knee-high mischief” in Portuguese Portuguese. The context is that they are short (only come up to your knees) and they create mischief (playful troublemaker), but are not children.
Thank you!

The idea is that the subject is physically small (knee-high) and mischievous, but it is not cute… The full phrase I am trying to translate is “Do these knee-high mischiefs have any weaknesses?” Is it correct to say that the translation in Portuguese would be: “Esses malandros de meia-tigela tem alguma fraqueza?”

The phrasing was accurate, and close to what sebhinton wound up going with. But where on earth would we find a use for such an odd saying?

Season 6 of Community, as it turns out.

The much-vaunted return of Dan Harmon’s show arrived Tuesday morning as the centerpiece of Yahoo Screen’s original programming lineup. In the second of the two premiere episodes, “Lawnmower Maintenance and Postnatal Care,” Abed and Annie rent a VHS edition of a movie they jokingly call “the Portuguese Gremlins.” In the final credits of the episode, we see a clip from the film itself, complete with in-joke references to “Dan Jarmon” and “Roberto Schrabriguez” (Robert Rodriguez). 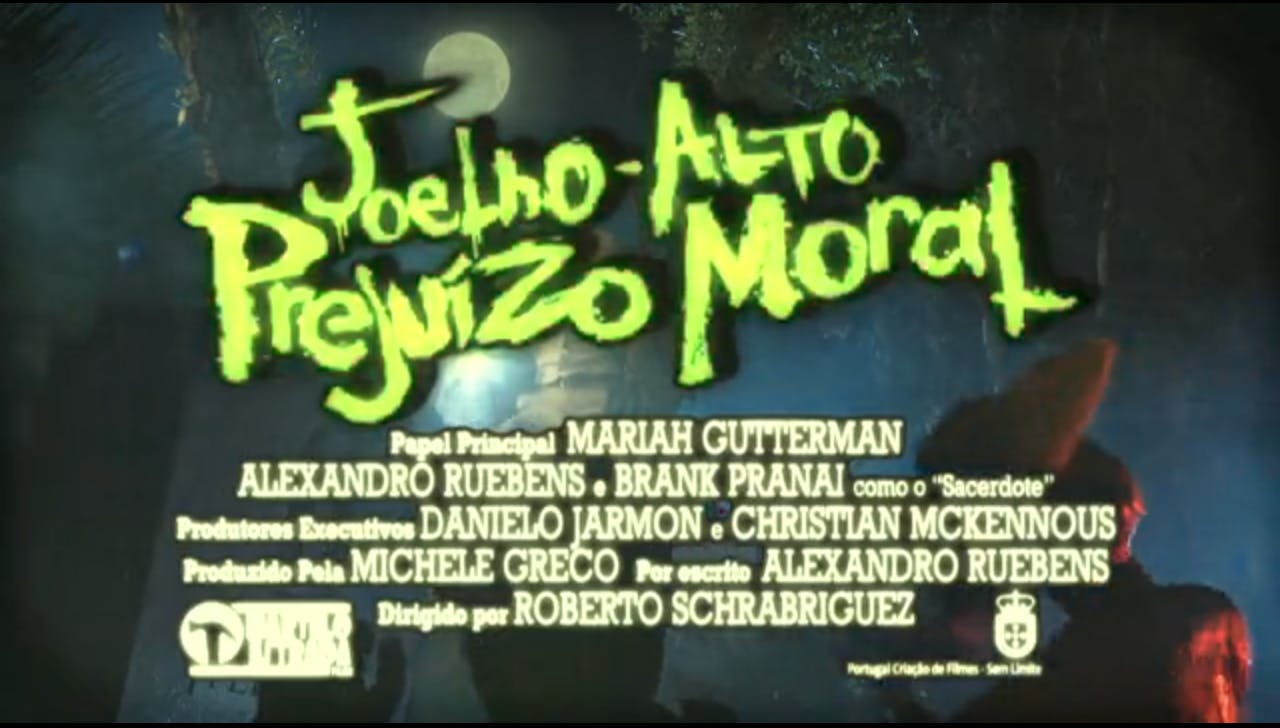 The green, gremlin-like “knee-high mischiefs” can be killed in a variety of ways (rainbows make them more evil) but are apparently indestructible. That leads us to this moment:

In the sequence, the actor playing the axe-carrying hero can be heard clearly saying a variant of “Esses pequenos patifes têm alguma fraqueza,” the exact phrase sebhinton chose on Reddit.

Community fans, natural scavengers of Easter eggs, quickly picked up on the coincidence, deciding sebhinton was likely a staff writer.

Which one? No clue, but it’s a shame he or she didn’t use “Roberto Schrabriguez” as a code name.