If successful, the crowdfunding campaign will lead to a mass production run of the item.

Want to add more Star Wars: The Force Awakens fashion to your wardrobe? Catherine Elhoffer of Elhoffer Design is here to help with a seriously awesome Rey-inspired garment for cosplay and day-to-day wear. The geek fashion designer is hoping to fund her unique “Galactic Scavenger” vest on Kickstarter.

The crowdfunding campaign wants to raise $14,500 to mass produce the vest at a Los Angeles factory Elhoffer has been working with to create a number of her stylish geeky designs. Elhoffer told the Daily Dot via email the vest was an item she was handmaking for a time, but eventually demand became too much for her one-woman operation. She turned to Kickstarter since she ran out of cash funding the production of her other pieces and was still hearing from people interested in the vest. 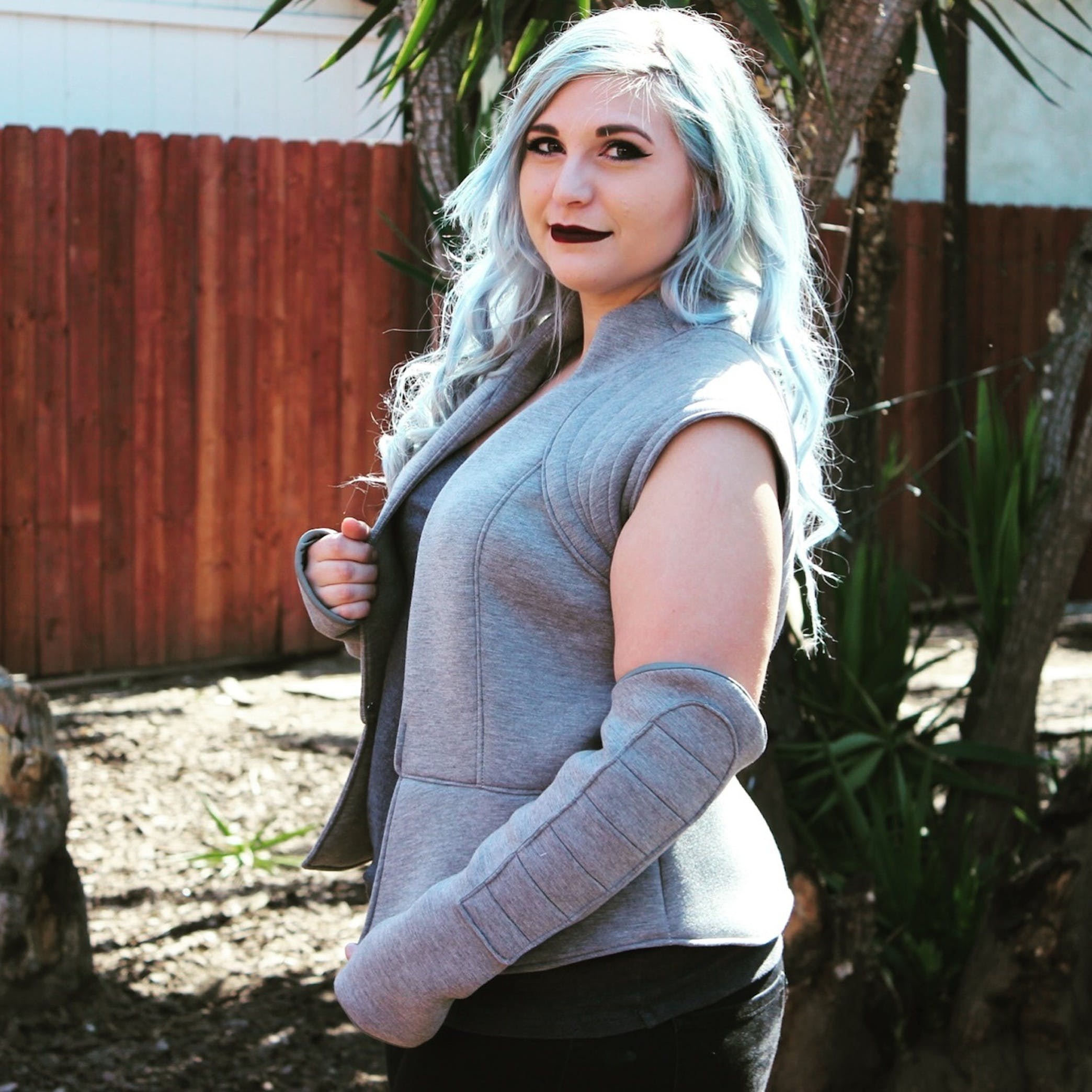 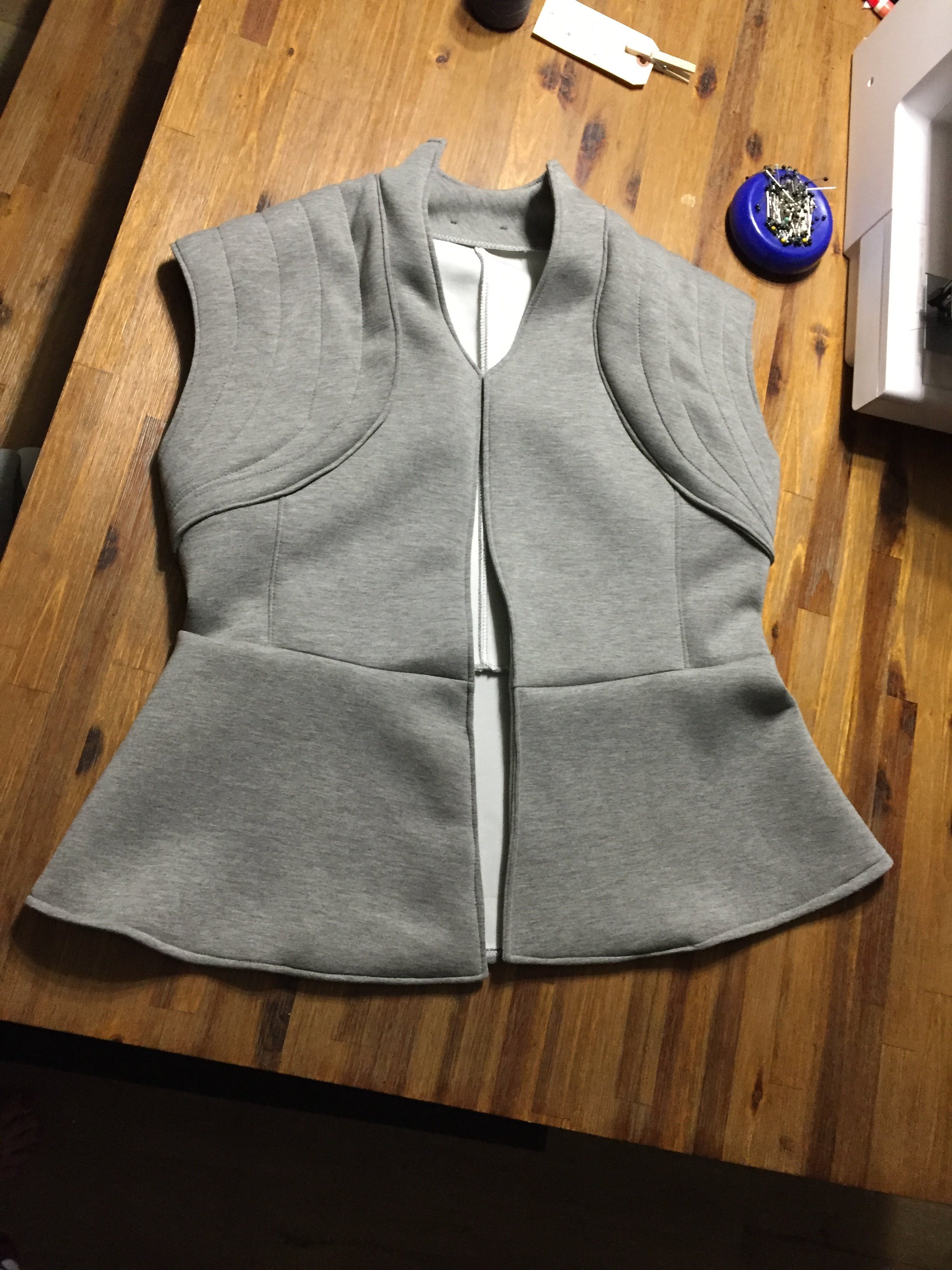 “I’m putting it into the hands of those who like my work. I’m also using it as a test run, because I’m working on an upcoming collection that would need to be crowdfunded in order to run it,” she said. “And it’s a chance to help educate fans of my pieces to show just how expensive it gets to make new pieces. Which I very much want to do, but it’s a lot of money.”

The Kickstarter breaks down exactly what the money goes towards, showing interested backers how much is required for each part of the process. The vests are available in sizes extra small to XXL with an estimated ship date of November. So far the campaign, which ends Aug. 14, has raised more than $2,600 of its goal. If it makes it to a stretch goal, Elhoffer will add kid sizes.

You can learn more about the vest on Kickstarter.