It’s the 75th anniversary of Robin, and DC Comics is going all out

Plus the triumphant return of Cassandra Cain.

This year is a very special one for sidekicks everywhere. It’s the 75th Anniversary of the character of Robin.

At San Diego Comic-Con, DC announced multiple plans to celebrate the Boy Wonder. One of them is great news for fans of female superheroes: Cassandra Cain, one of the most beloved but rarely seen characters to play Batgirl, will finally be returning to the DC Universe.

Cain will reappear alongside Dick Grayson as one of three lead characters in Batman & Robin Eternal, a new series and sequel to Batman Eternal. 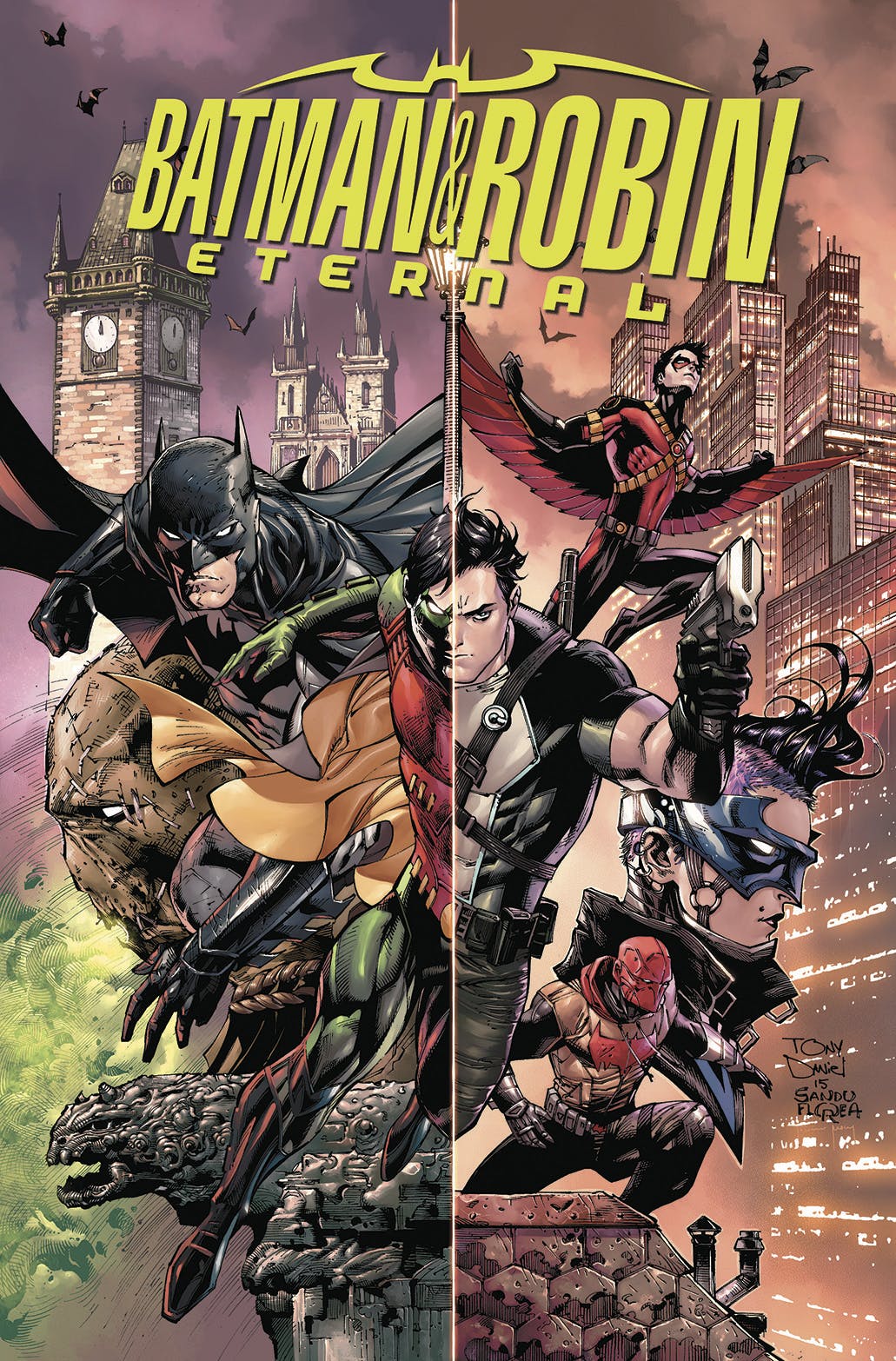 “On the 75th anniversary of Robin, we wanted to tell a quintessential Bruce and Dick story,” said Scott Snyder at a Friday morning press conference.

Robin “is a ray of light in a cold, dark grey world,” said We Are Robin writer Lee Bermejo. The first issue of that series has already sold out and will be getting a second printing.

“Another thing that we’re all very, very excited about is that this series is returning Cassandra Cain to the DC Universe,” said James Tynion IV, who along with Snyder will act as “showrunner” for the series.

“This is a character that I have loved for my entire comic reading life. We have the opportunity to bring her back in a very, very central role. She is one of the three central leads of this story—her, Dick, and Harper Row.”

Additionally, the month of December will see a “Robin War” which crosses over three different concurrent series set in the DC Universe. Gotham Academy, Robin: Son of Batman, and We Are Robin will see a five-week interplaying arc in which Damion Wayne discovers the “Robin movement” happening in Gotham, in which Gotham teens take up the title of “Robin” and make it their own. 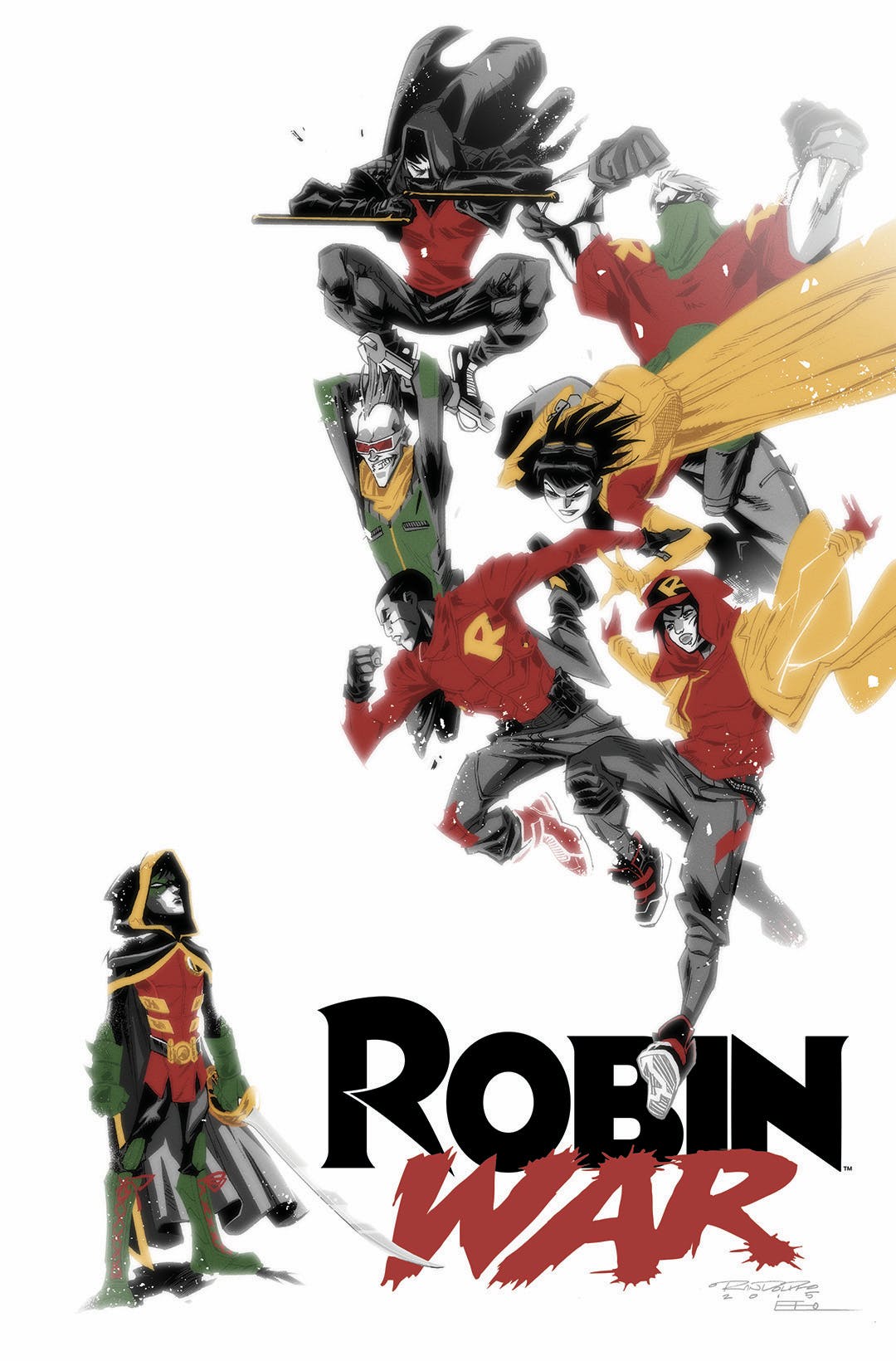 The issues will include two one-shot specials written by Tom King, with art by Khary Randolph and various contributors.

The Batman & Robin Eternal series is scheduled to begin on Oct. 7, with weekly installments for six months.