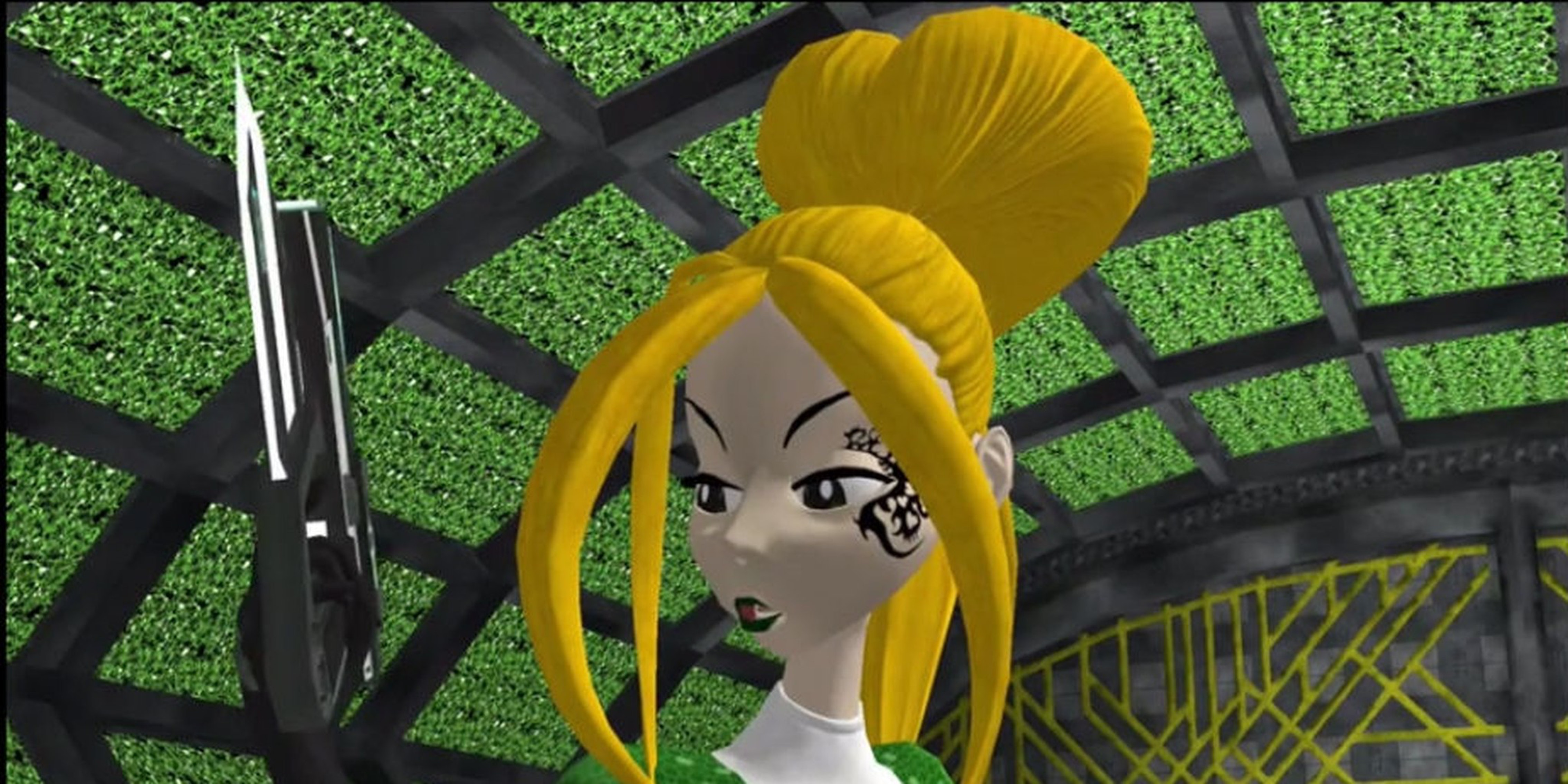 Yet another woman has been threatened over GamerGate.

The cofounder of an indie game studio was driven from her home under threats of violence late last week for criticising the supporters of Gamergate.

Gamergate, ensconced in a hashtag created by actor Adam Baldwin, is ostensibly about corruption in video game journalism. It has been made painfully clear by sober analysis that the movement has been unable to delineate an agenda, even in the face of attempts to clear up their motivation. Gamergate is therefore largely understood as a reactionary response to the evolution of the video game industry away from a focus purely on consumerism and traditional, triple-A games.

Brianna Wu, the cofounder and Head of Development of Giant Spacekat, faced rape and death threats on Friday that were so severe she and her husband called authorities and left their home. The threats followed Wu poking fun of Gamergate on her Twitter feed.

The police just came by. Husband and I are going somewhere safe. Remember, #gamergate isn’t about attacking women. pic.twitter.com/ZU6oEVxMGL

Giant Spacekat is an indie studio behind Revolution 60, a sci-fi role-playing game for PC, Mac, and iOS that was released in July. She is a public voice in the campaign against the harassment of women in game development. On Thursday, Wu tweeted some jokes and criticism from the Oppressed Gamergater memegenerator, which pairs user-created comments with a photo of a frustrated child. (The generator has since removed from the Web.)

This was just sent to me, a new meme called Oppressed Gamergater. Love it. https://t.co/Sp9sQPgLxQ pic.twitter.com/6UEWRgPGcn

The meme was quickly coopted by Gamergate proponents on 8chan and spun around. It was shortly after this that the threats against Wu were levied. She abandoned her home, and contacted both local police and the F.B.I. Wu was also doxed on 8chan, and she said attempts were made to access the financial accounts of Giant Spacekat.

This isn’t the first time in recent weeks that severe attacks were leveled against a critic of Gamergate.

Anita Sarkeesian, founder of Feminist Frequency and the creator of the “Tropes vs Women in Video Games” series, which examines the way women are portrayed in the game industry, discussed the death and rape threats she has received in an appearance at the XOXO festival in September. The video was posted on YouTube on Oct. 7.

The attacks against Wu seem to have galvanized anti-Gamergate sentiment on social media over the weekend, including demands that enthusiast video game outlets finally take advantage of their ability to reach core gamers, and address what the Gamergate movement actually stands for.

Frank Cifaldi, a video game historian, former editor at Gamasutra, and now indie game developer, was vociferous on Twitter this weekend in his demands that it was long past time for sites like Penny Arcade, Polygon, and Giant Bomb to denounce Gamergate. Cifaldi also claimed knowledge as to why an undisclosed outlet had chosen not to do so.

Was just told by someone who works at a big site that they’re not running an editorial denouncing GG because the staff is afraid of attacks.

“It is the responsibility of gamer community leaders to talk about this. They’re the only ones who can actually be heard,” Cifaldi wrote on Twitter today. “Let’s make it clear: a lot of good people with real concerns are unknowingly flying the hate flags of GG. These are your people. Tell them.”

The Verge published a similar statement on Oct 8., and Kotaku has written a story about the attacks against Wu as well, condemning the incident. Social researcher Jennifer Allway took to Jezebel denouncing the Gamergate community as a hate group, and the Guardian published an essay dismissing the idea that neutrality on Gamergate is a viable position.

Meanwhile, enthusiast website the Escapist has faced intense criticism for publishing interviews with anonymous Gamergate supporters, and breaking up a pair of articles on the subject into positions held by male game developers, and female game developers.