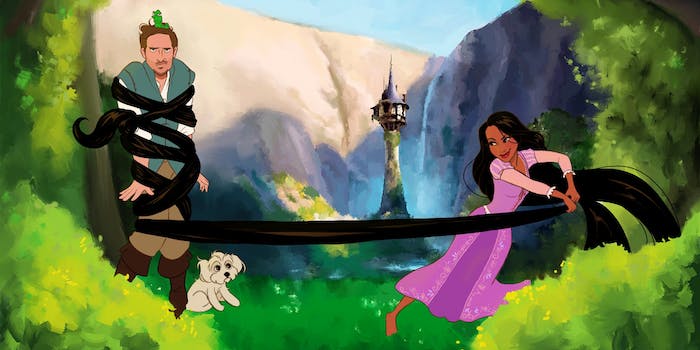 Disney fans beware! One look at the Valentine’s Day gift this boyfriend got for his girlfriend may set the bar too high for your own holiday plans. It’s going to be hard for anyone to match the lengths Imgur user Brian Flynn went to create something special for his girlfriend Manini.

Flynn and Manini are both big Disney fans, so for the romantic occasion Flynn reached out to artist Dylan Bonner three months ago with a unique idea.

“I want our relationship to be as epic and timeless as the animations we grew up on, so I decided to have us painted into some famous Disney scenes and surprise her for Valentines Day,” Flynn wrote.

He sent Bonner photos of himself and Manini along with Disney scenes he wanted Bonner to mimic.

“Dylan created all of these images from scratch. The quickness and quality of his work really blew me away. He honestly made this all seem easy,” Flynn wrote.

Flynn shared the Imgur album on Reddit and it quickly went viral. One look at Bonner’s work makes it easy to see why. The artist did a fantastic job of capturing the couple’s likenesses and inserting them into classic Disney movie moments. He even included the couple’s dog Willa in his interpretation of Tangled!

You can see some of Bonner’s art below and the rest in Flynn’s Imgur gallery. 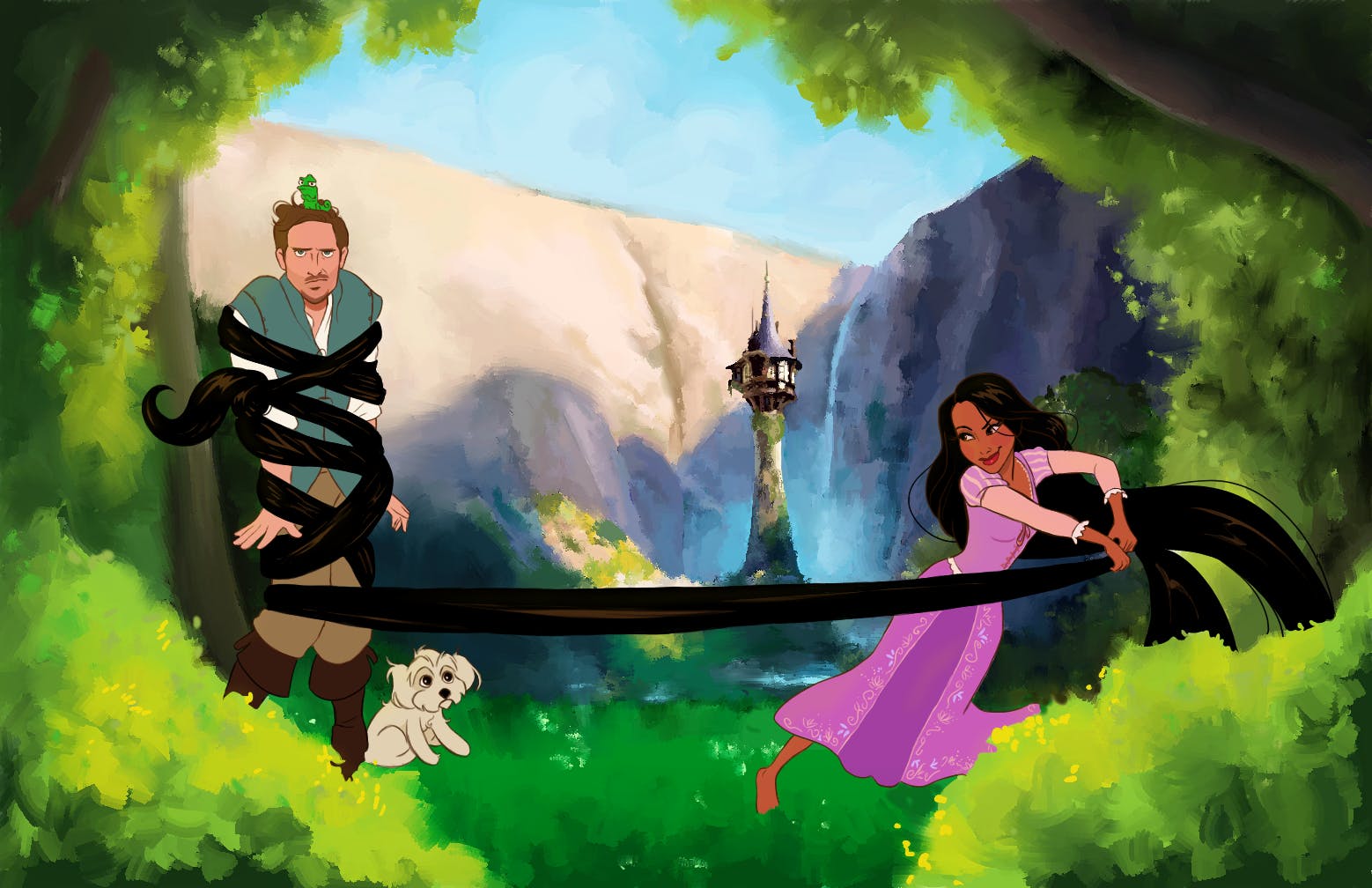 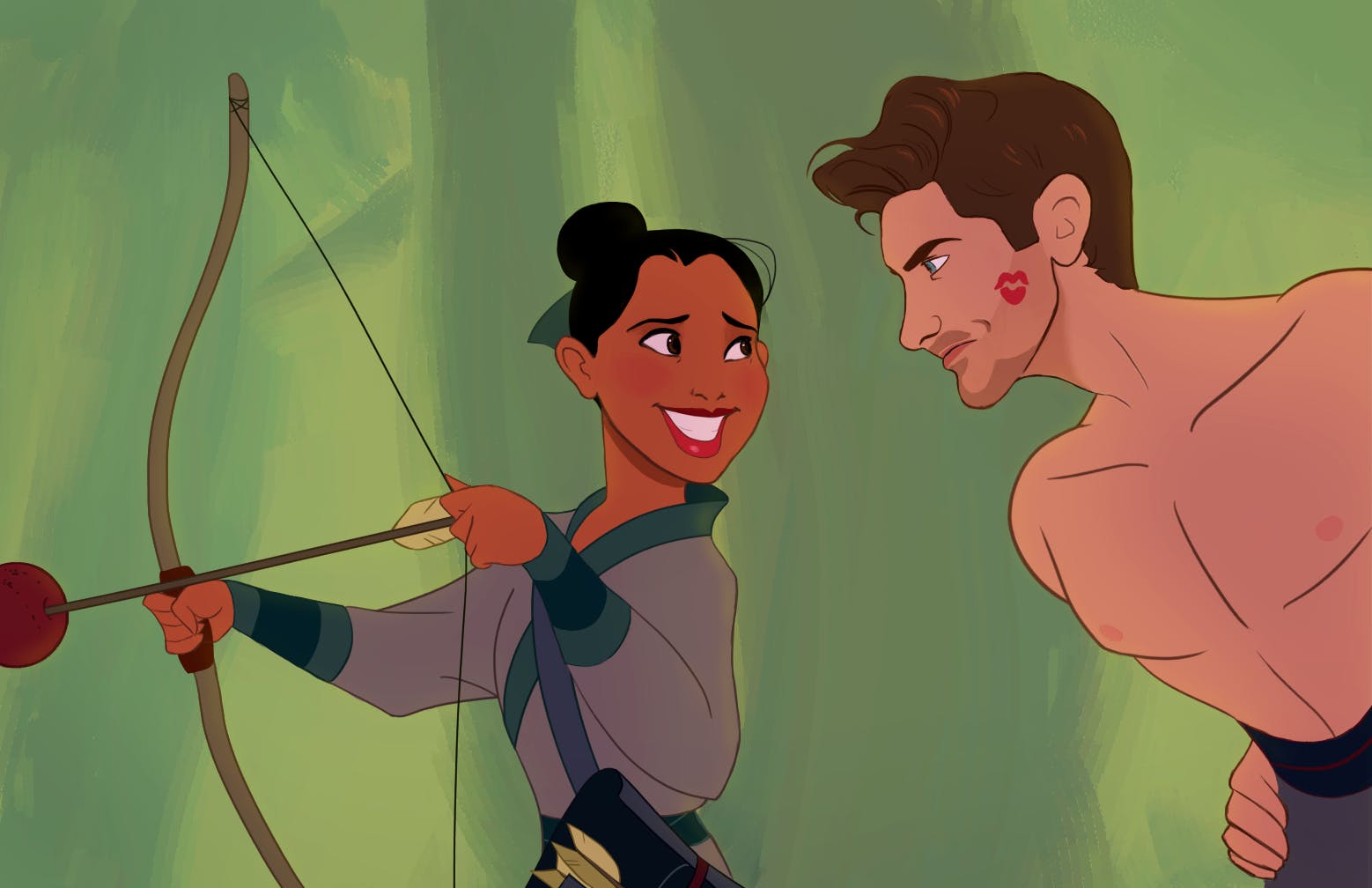 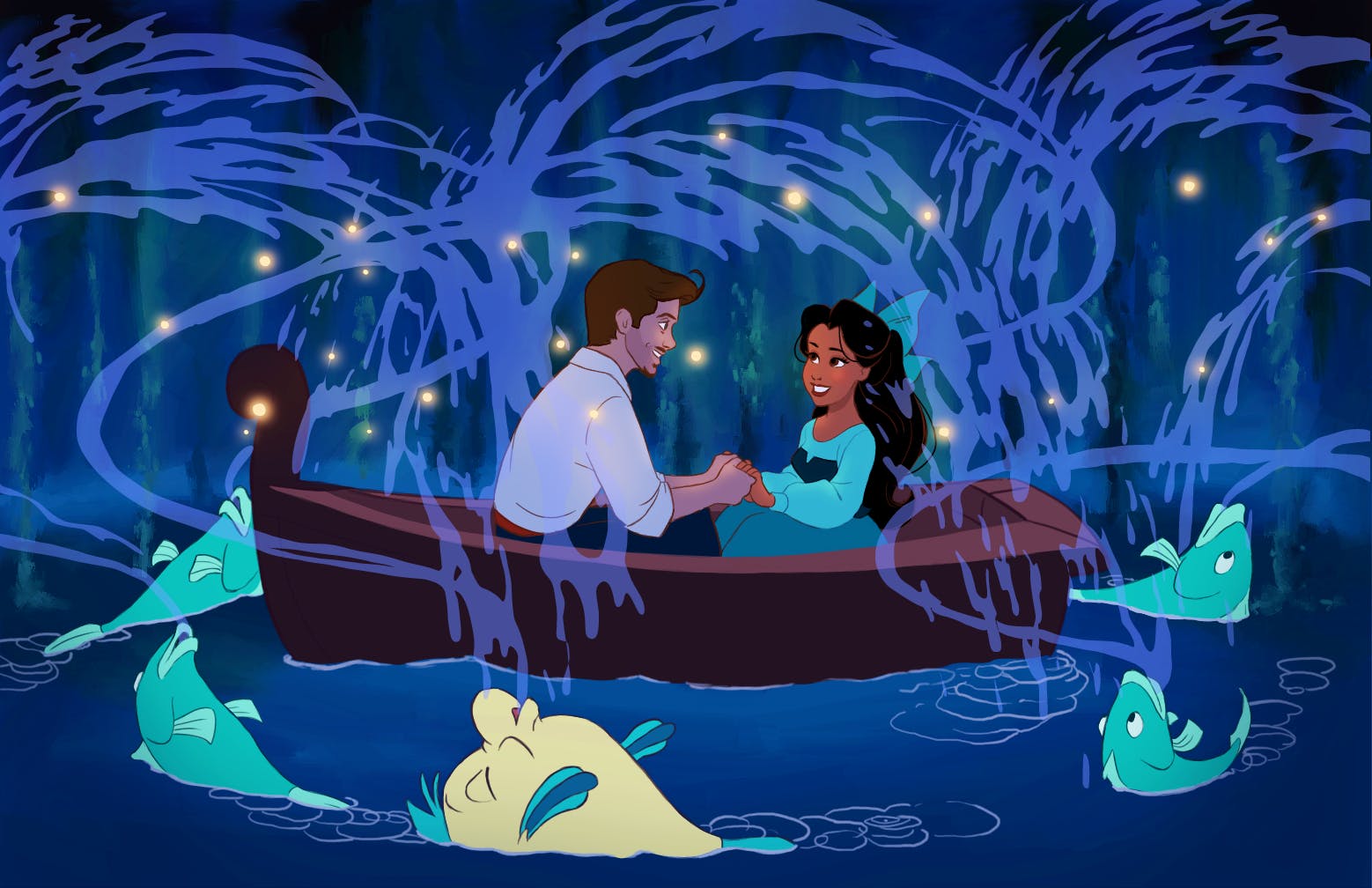