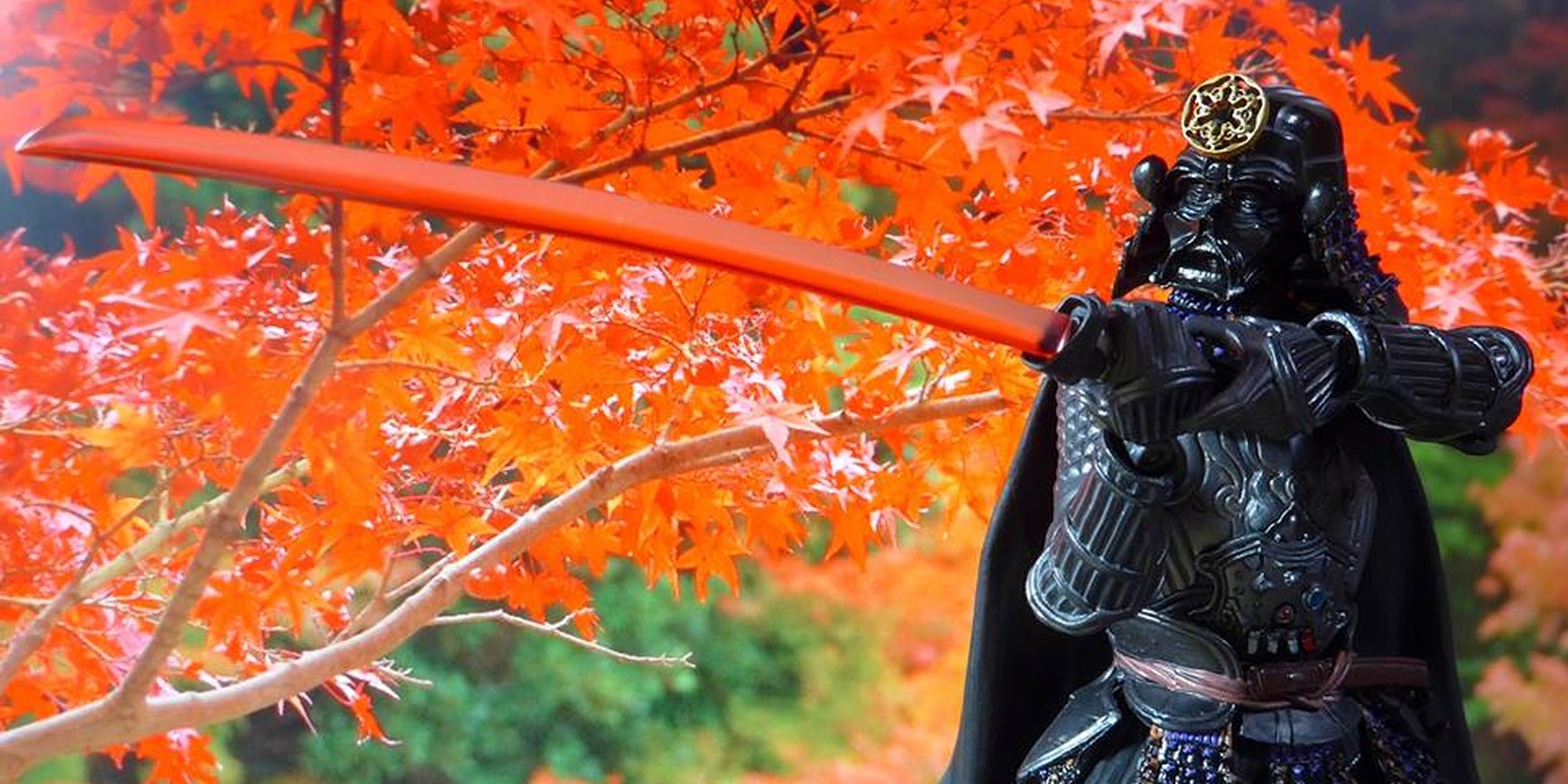 Darth Vader reimagined as a samurai is incredible

If only J.J. Abrams had given us samurai warriors instead of weird new lightsabers.

Who hasn’t wondered what Star Wars would be like if it were set in historical Japan? Thanks to toy behemoth Bandai, now we know.

Thai fan S.I.C. Lover has been sharing the goods on his Facebook, and we can’t get enough. In a word, these are awesome. 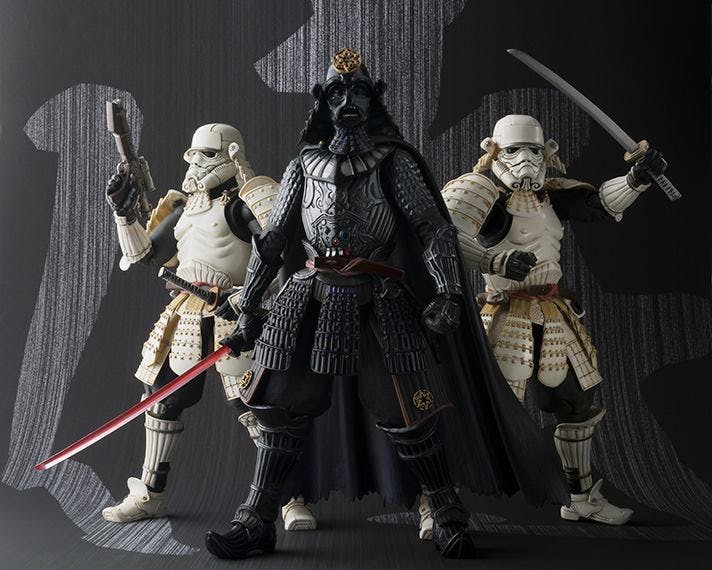 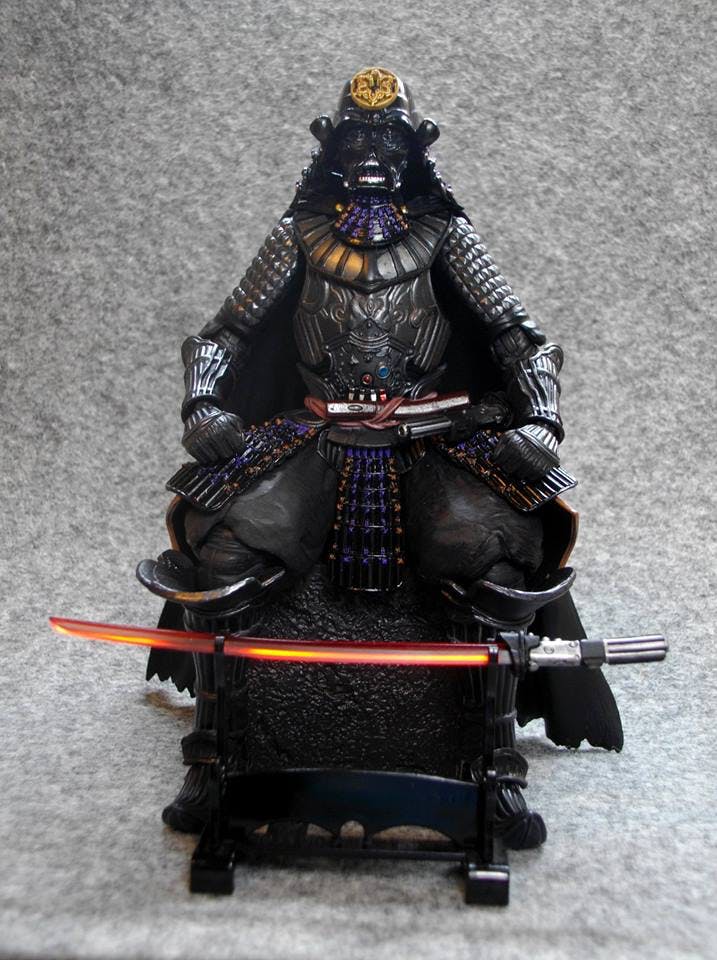 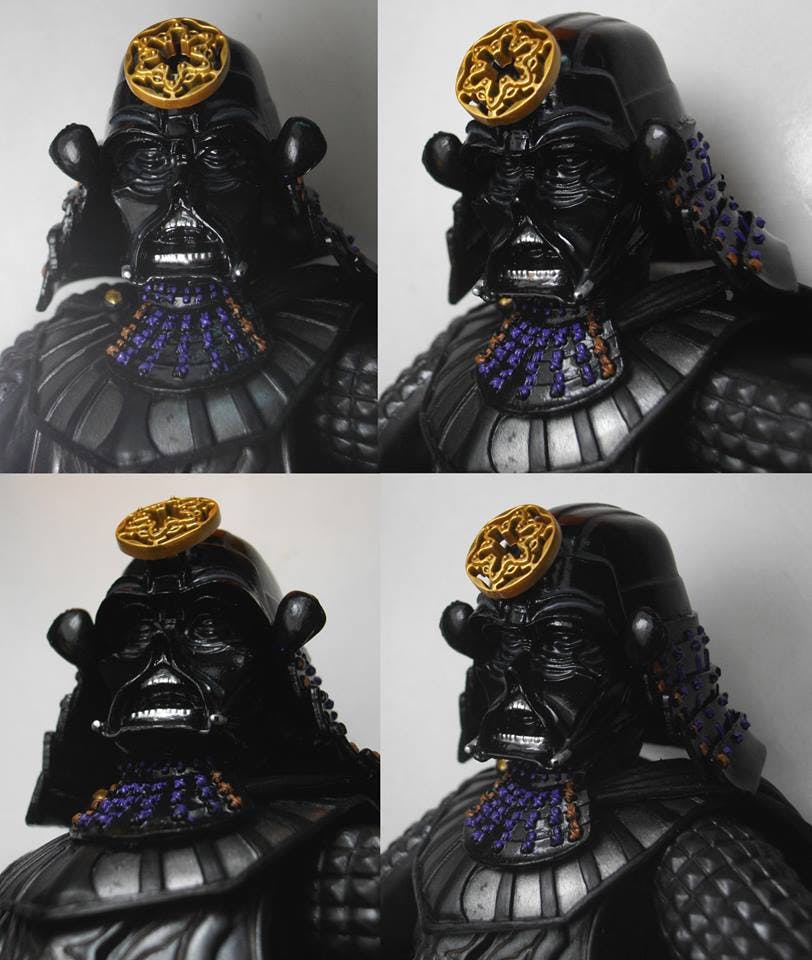 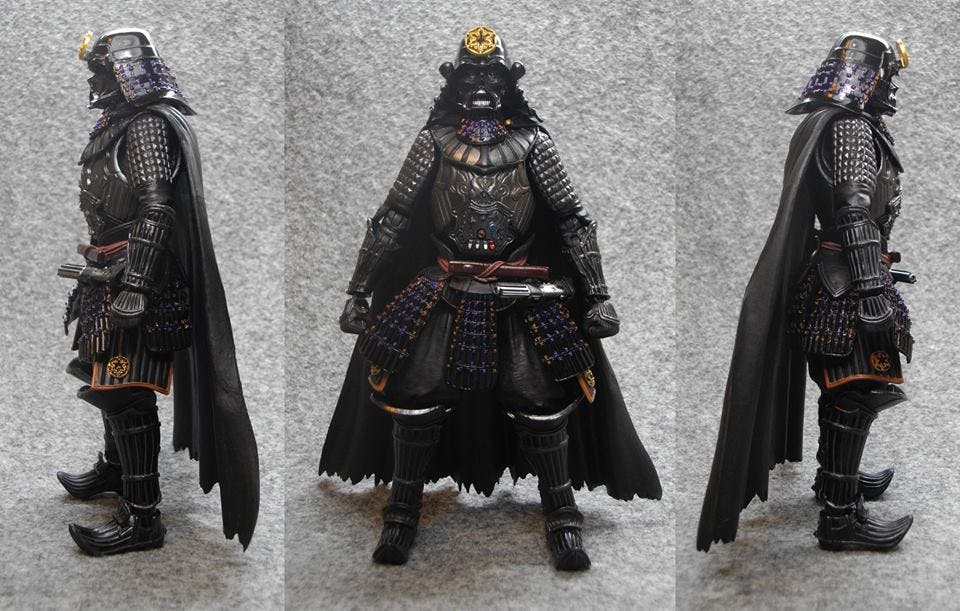 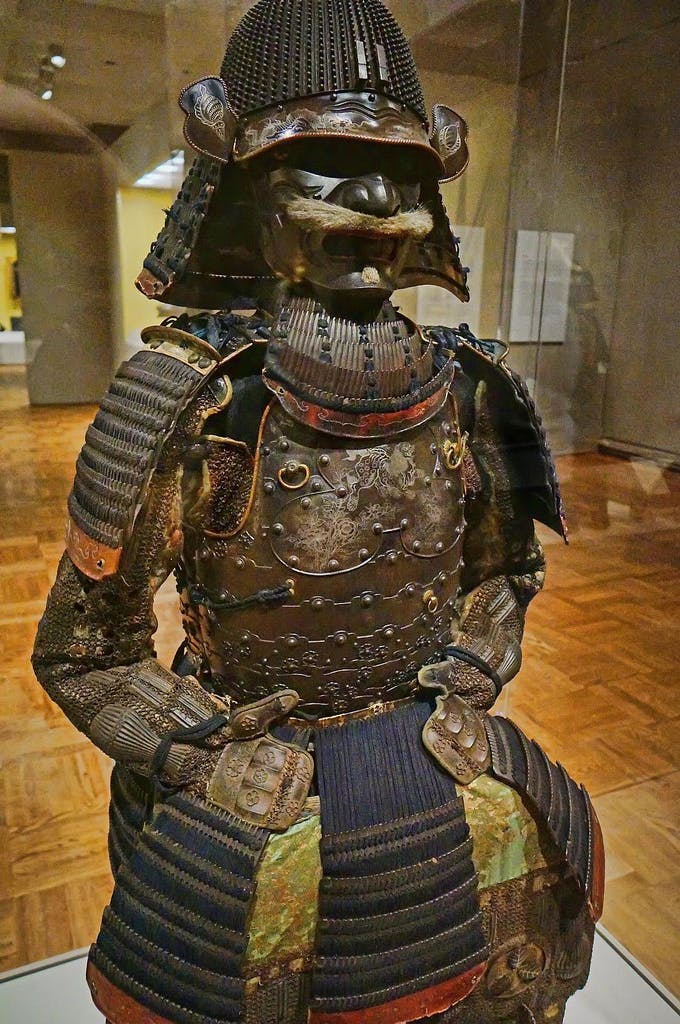 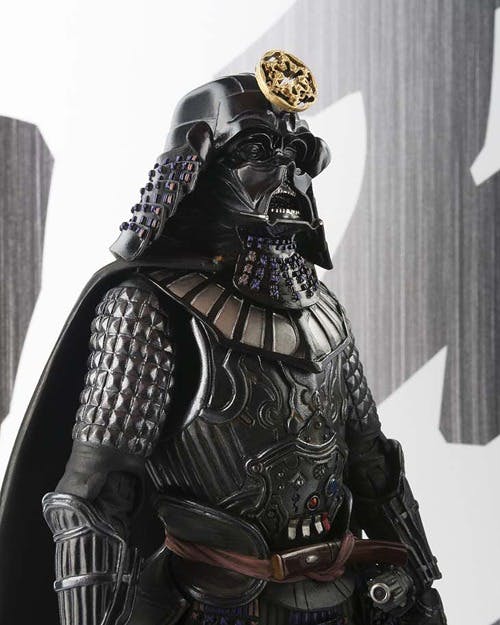 The attention to detail and nuance in Darth’s uniform is impressive—and made all the better when you get a load of his bike as styled by S.I.C. Lover. We’re guessing that’s decidedly not part of authentic Edo-era gear: 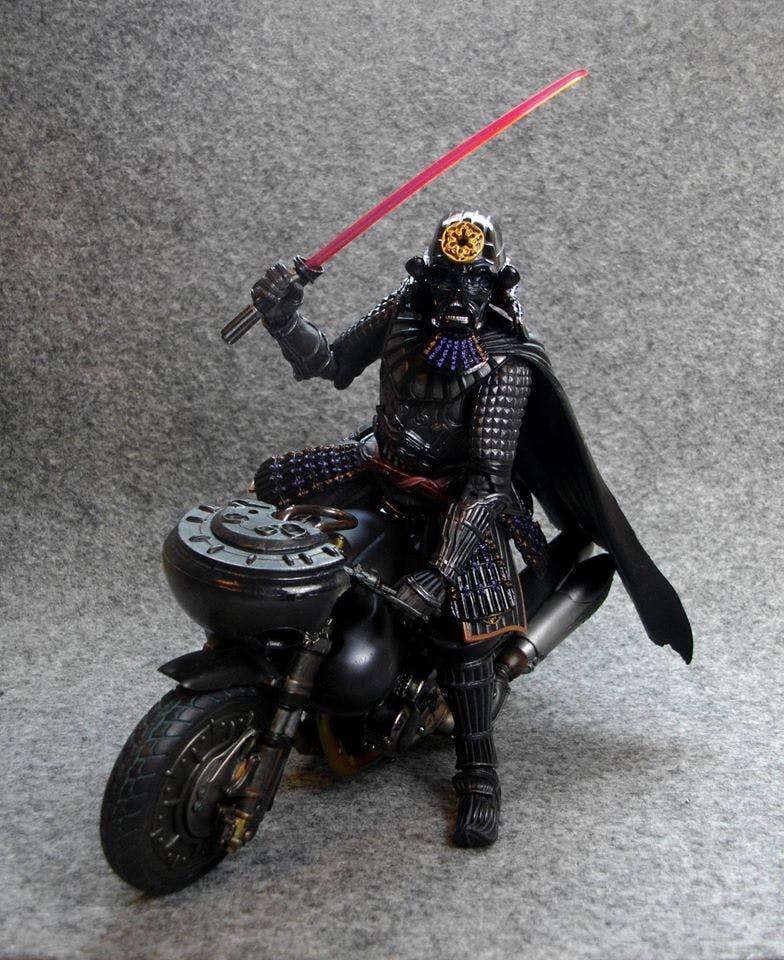 As for the storm troopers, they may not have as many trappings as Vader, but they’ve still got plenty of swag: 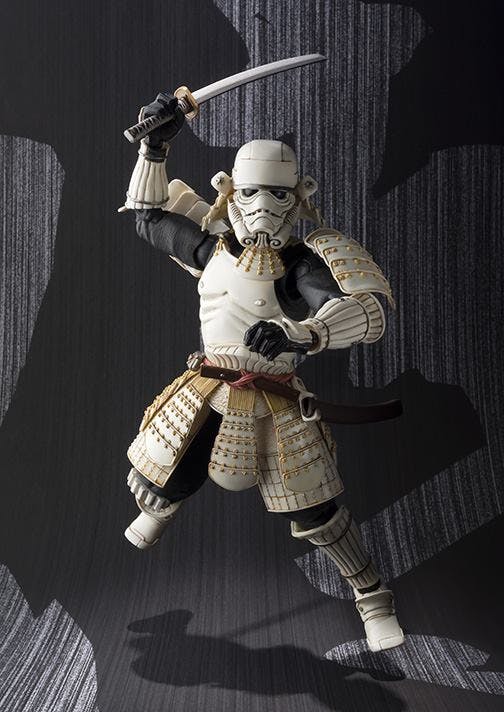 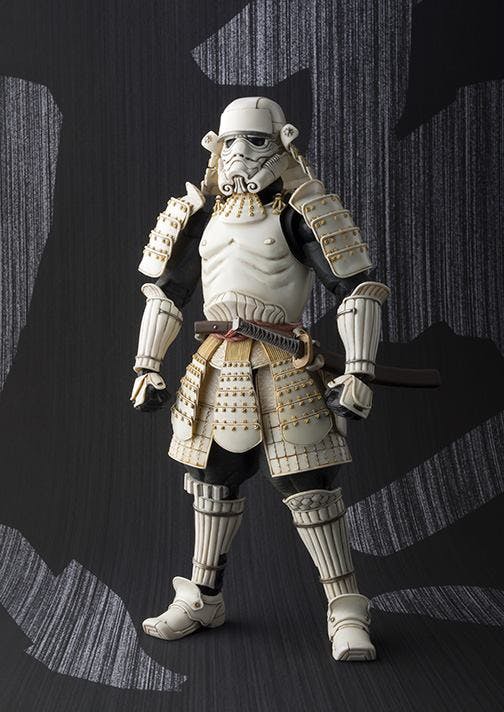 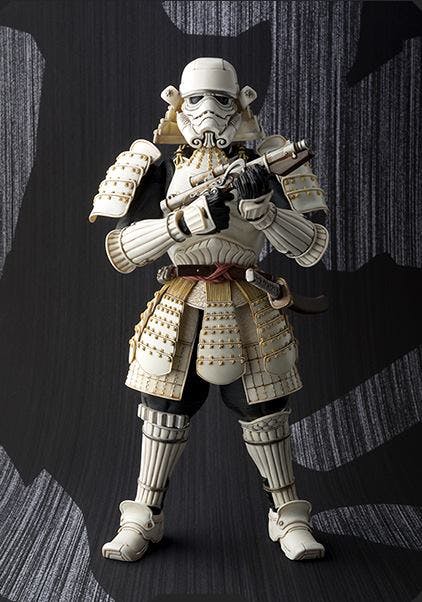 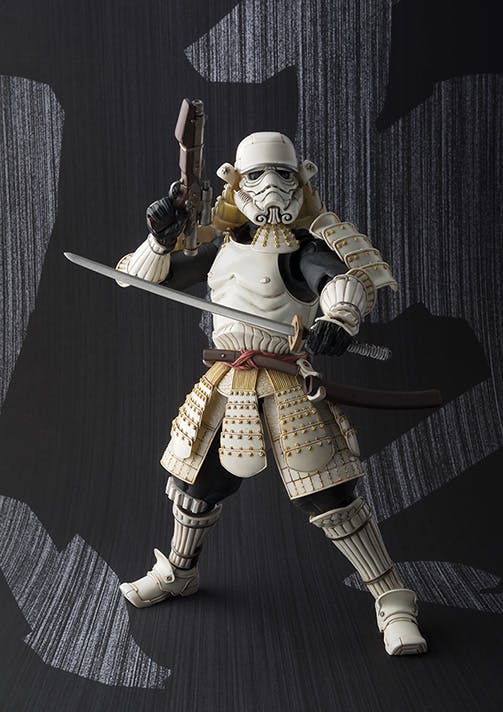 Each figurine retails for about $57 from CD Japan. At press time, there were only three left in stock. May the shopping force be with you, Star Wars fans.