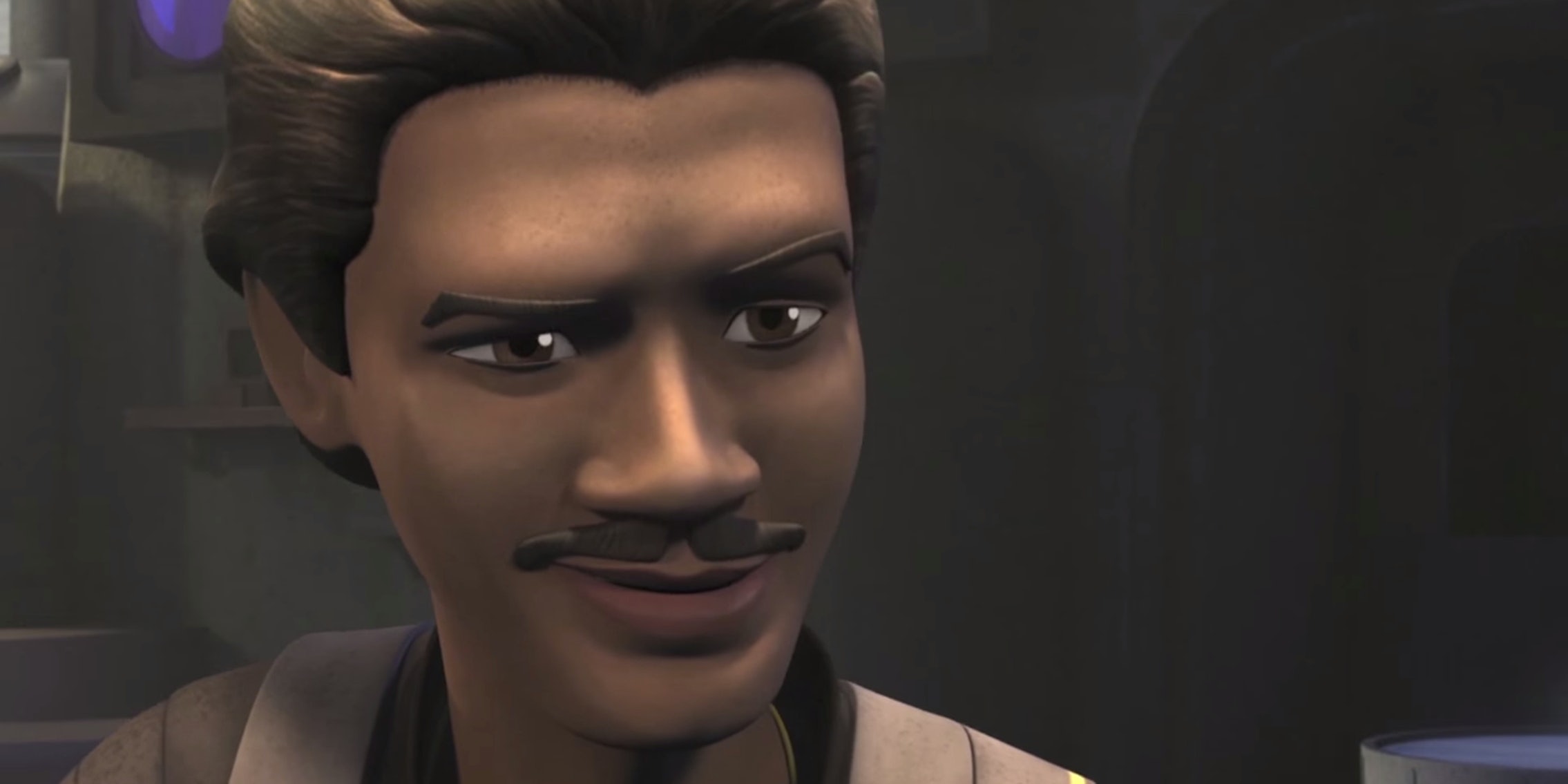 The smooth-talking smuggler is back.

Yoda isn’t the only character from the original Star Wars trilogy popping his head into Disney XD’s Star Wars Rebels.

On Monday, Entertainment Weekly revealed that Billy Dee Williams would be reprising his role as Lando Calrissian, the smooth-talking smuggler from the later two films, on the Jan. 19 episode of Rebels. Since Rebels precedes the original trilogy, Williams will be playing a slightly younger version of the famous smuggler who entrapped Han Solo and his friends on Cloud City in The Empire Strikes Back.

But just because he’s younger doesn’t mean that Lando, who hails from the “scoundrel school,” will be any less scheming than in his older years.

“He’s still working on all of his moves, all of his strategies,” executive producer Dave Filoni told EW.

Here’s a preview of the Jan. 19 episode, “Idiot’s Array,” which will feature a card game called sabacc, a dangerous smuggling run, and plenty of scheming.

Lando’s still got that charm—although whether the Rebels crew falls it is another question entirely.