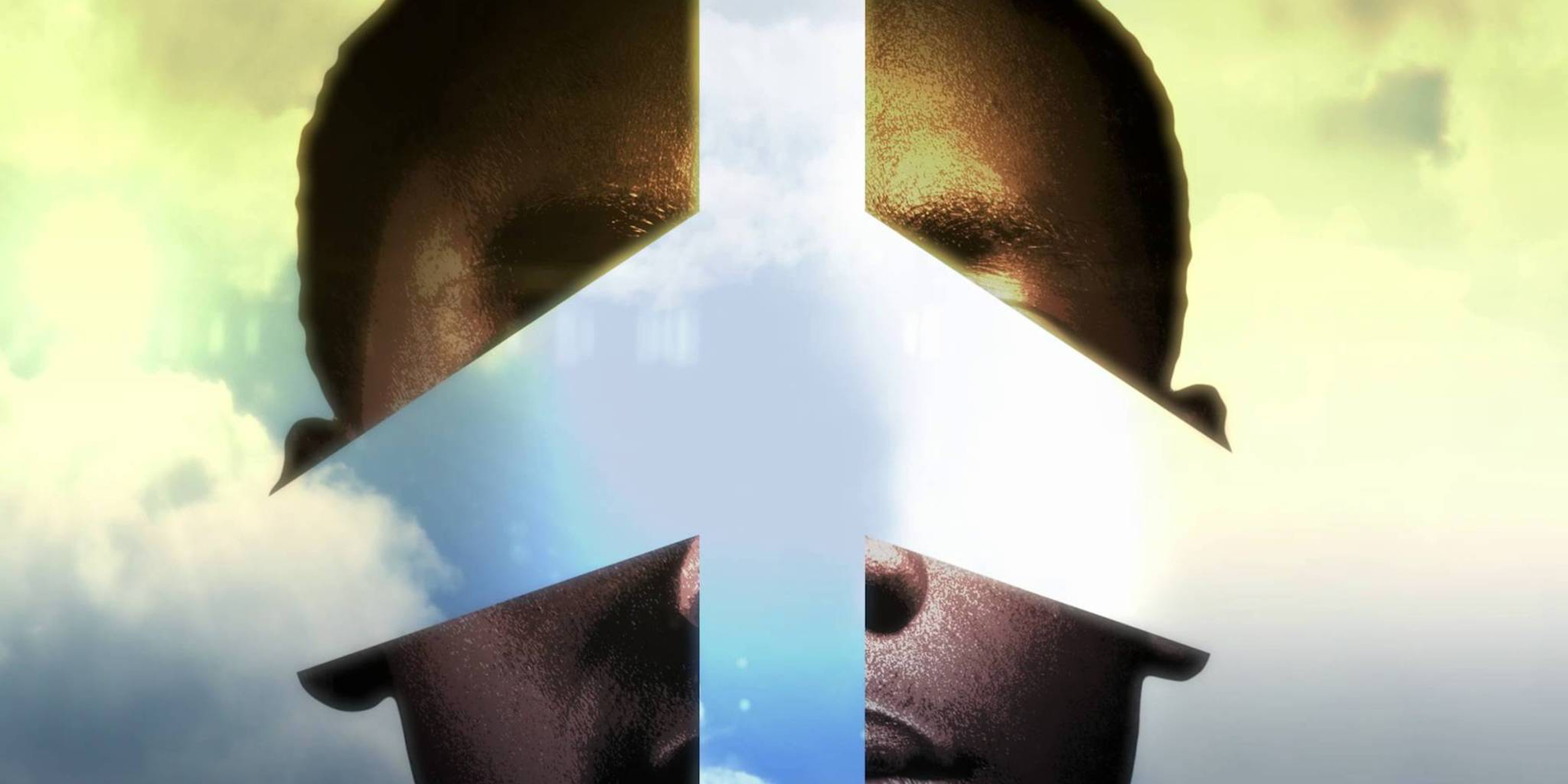 Controversy is brewing around ‘Underground Airlines,’ a new novel that mixes slavery and sci-fi

When the New York Times published an interview promoting a novel that “dares to mix slavery and sci-fi,” the reactions from literary circles on Twitter were swift and damning. Was it really fair for a white author to be praised as “fearless” for writing a book like this one?

Underground Airlines is a new thriller by novelist and playwright Ben H. Winters, set in an alternate reality where the American Civil War never happened. The protagonist is a former slave who nows works as a bounty hunter, specializing in tracking down escaped slaves. After capturing more than 200 people, Victor’s next task is to infiltrate an abolitionist movement known as the Underground Airlines.

In the interview, Winters is forthright about the controversial nature of this subject-matter. “The first impulse is to go, oh man, are you supposed to be writing about that, as a white American?” he told the Times. “We tend to think of racism and slavery as something that’s appropriate only for black artists to engage with, and there’s something troubling and perverse about that.”

Other authors did not accept this attitude with open arms.

I've now read this article. It basically praises a white guy for doing what POC already did. https://t.co/RgxF1NB0Ax

Who knows, the book could be great, but it's beyond tiresome to see this kind of writing be praised as original and "fearless." It's not.

The book was published this week and has already landed a TV deal, with Winters writing the pilot script.

Some found this positive coverage galling for a number of reasons. First of all, it’s demonstrably harder for authors of color to receive equal media attention alongside white writers. Secondly, the Times story plays into a long tradition of white artists being celebrated for tackling topics others have already covered with more personal expertise.

Underground Airlines is especially frustrating for fans of the acclaimed sci-fi author Octavia Butler, whose work often explored racist and sexist power structures. As a winner of several Nebula and Hugo Awards and the first person to receive a MacArthur Genius Grant for science fiction writing, she’s a towering figure in the genre. She was also a black woman, and unlike many other sci-fi icons of the 20th century—Clarke, Asimov, Dick, Atwood—none of her work has ever been adapted for film or TV. This includes her novel Kindred, which some people are recommending as an alternative to reading Underground Airlines.

In the article, The Magicians author Lev Grossman says, “This is a white writer going after questions of what it’s like to be black in America. It’s a fearless thing to do.”

Author and activist Daniel José Older countered on Twitter that that “fearlessness” mostly relates to criticism on social media. Winters’s career is unlikely to be in much danger as a result of writing this book, especially if he already has a TV adaptation in the works.

*being* a writer of color is risky and requires fearlessness.
Writing characters of color when you're white means you get called brave.

To me, bravery is the folks who spoke out and formed @diversebooks and turned #WeNeedDiverseBooks into a movement beyond the moment.