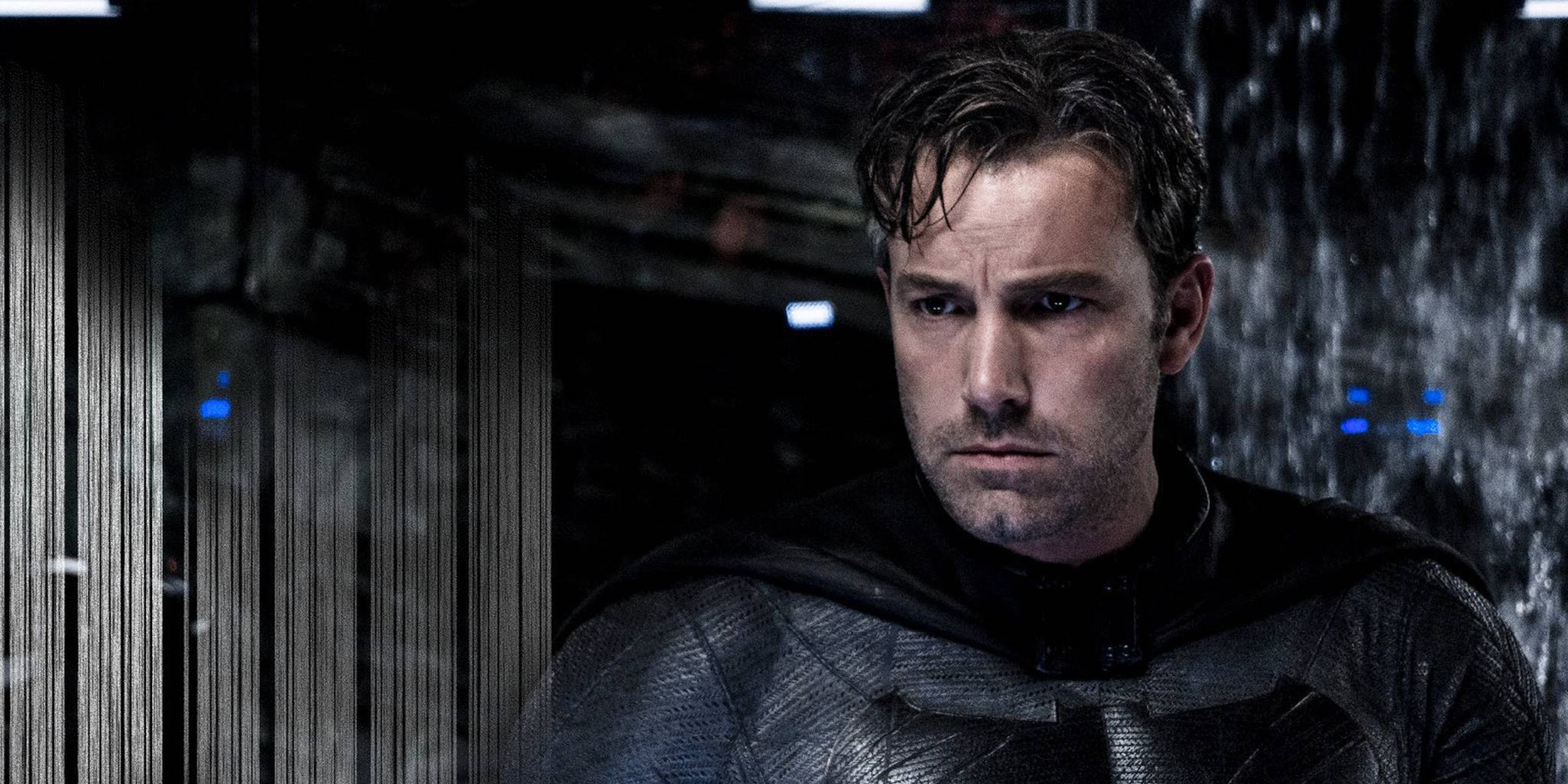 Brace yourselves, because there’s going to be another Batman movie

After 'Batman v Superman,' Ben Affleck is taking the Batman franchise into his own hands.

While the Superman franchise lies dormant after Batman v Superman, Warner Bros. has given the greenlight to a solo Batman movie starring and directed by Ben Affleck.

News of a new Batman franchise is hardly surprising, since Affleck has already signed up for two Justice League movies and Batman has proven to be hugely lucrative for Warner Bros. in the past. The question is how the franchise will progress after the unabashedly vicious and violent depiction of Bruce Wayne in Batman v Superman.

Affleck had long been rumored to direct the next Batman movie himself, and there’s a real possibility that he may write or cowrite the screenplay as well.

In an interview last month, the co-CEO of Affleck’s talent agency said, “There’s a script that he’s written that is a really cool [Batman] idea, so that’s out there as an option.”

From Affleck’s perspective, this is the ideal route to erase the bad press surrounding Batman v Superman, which received overwhelmingly negative critical reviews. In recent years, Affleck has made a concerted effort to be taken seriously after his early-2000s period of making films like Daredevil and Jersey Girl, and it doesn’t help that the Batman franchise still has the critically acclaimed shadow of Christopher Nolan looming over it.

With any luck, Affleck’s vision for Batman will resuscitate the franchise—though it still can’t stray too far from the world of Batman v Superman and the Justice League, where Zack Snyder is still in charge for the foreseeable future.