Earlier this week, Warner Bros. announced that the season pass for the upcoming video game Batman: Arkham Knight would retail for $40. Now we finally know what two Jacksons will get us.

According to the game’s Facebook page, the season pass will include content for six months after the game’s release this June. Included will be Batgirl: A Matter of Family, a prequel story expansion that will be set “in an entirely new location where you play as Batgirl.”

The Season of Infamy will let you play as Batman in new story missions. Gotham City Stories allows you to be Batman’s allies in missions that take place before and after the events in Arkham Knight. Legendary Batmobiles and Themed Tracks lets you drive Batmobiles throughout history on various tracks. And just like in past Arkham games, you can expect challenge maps and character skins as well. 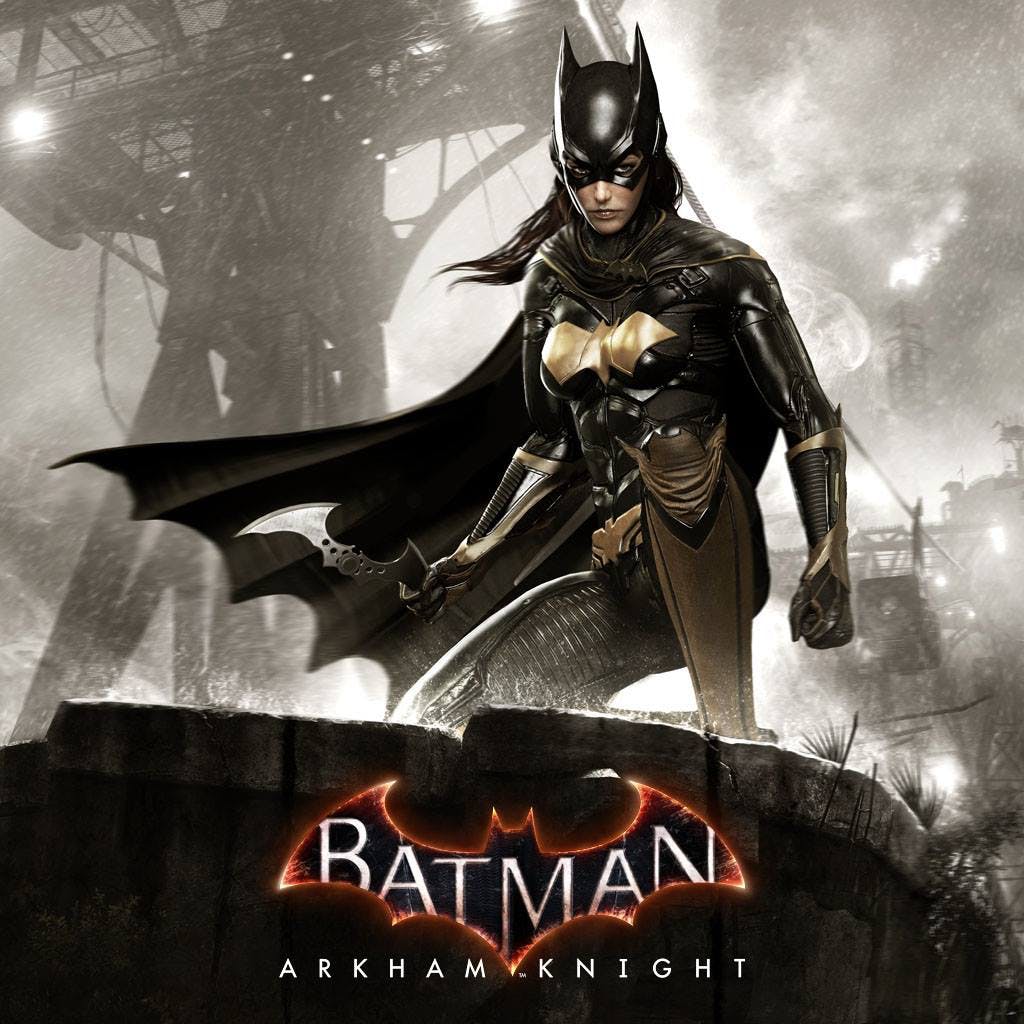 Although the addition of Barbara Gordon is pretty awesome, will the content be worth the price of admission? That’s the $40 question.