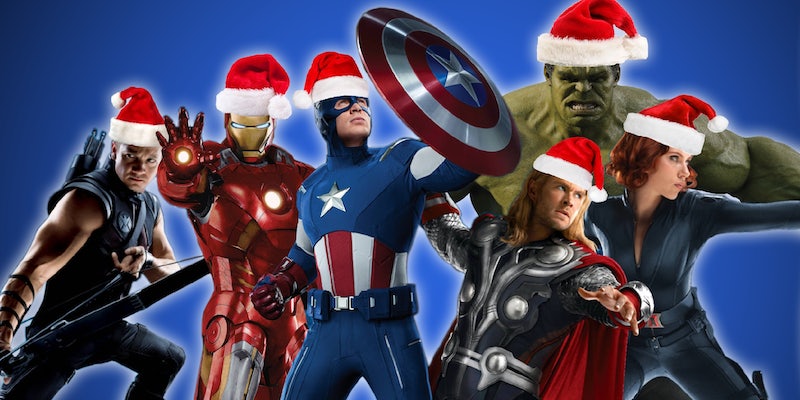 The Avengers (and Groot!) sing your favorite Christmas carols

"Good tidings we bring, to you and your Hulk."

The weather outside is frightful, but there’s plenty of holiday cheer to go around among your favorite Marvel characters.

Thanks to James Covenant—the same guy who made Captain Picard sing “Let it Snow!” last year—we’ve now got Marvel heroes (and villains) singing along as well. They may not get along all the time, but when it comes to the spirit of the season, they’ll avenge that aplenty.

Of course, as one of the newest members of the Marvel Cinematic Universe, everyone’s favorite talking tree wants to sing along too. You didn’t catch on that Groot was singing holiday tunes? Since we’re not as good at understanding Groot as Rocky, we get the gift of subtitles instead.