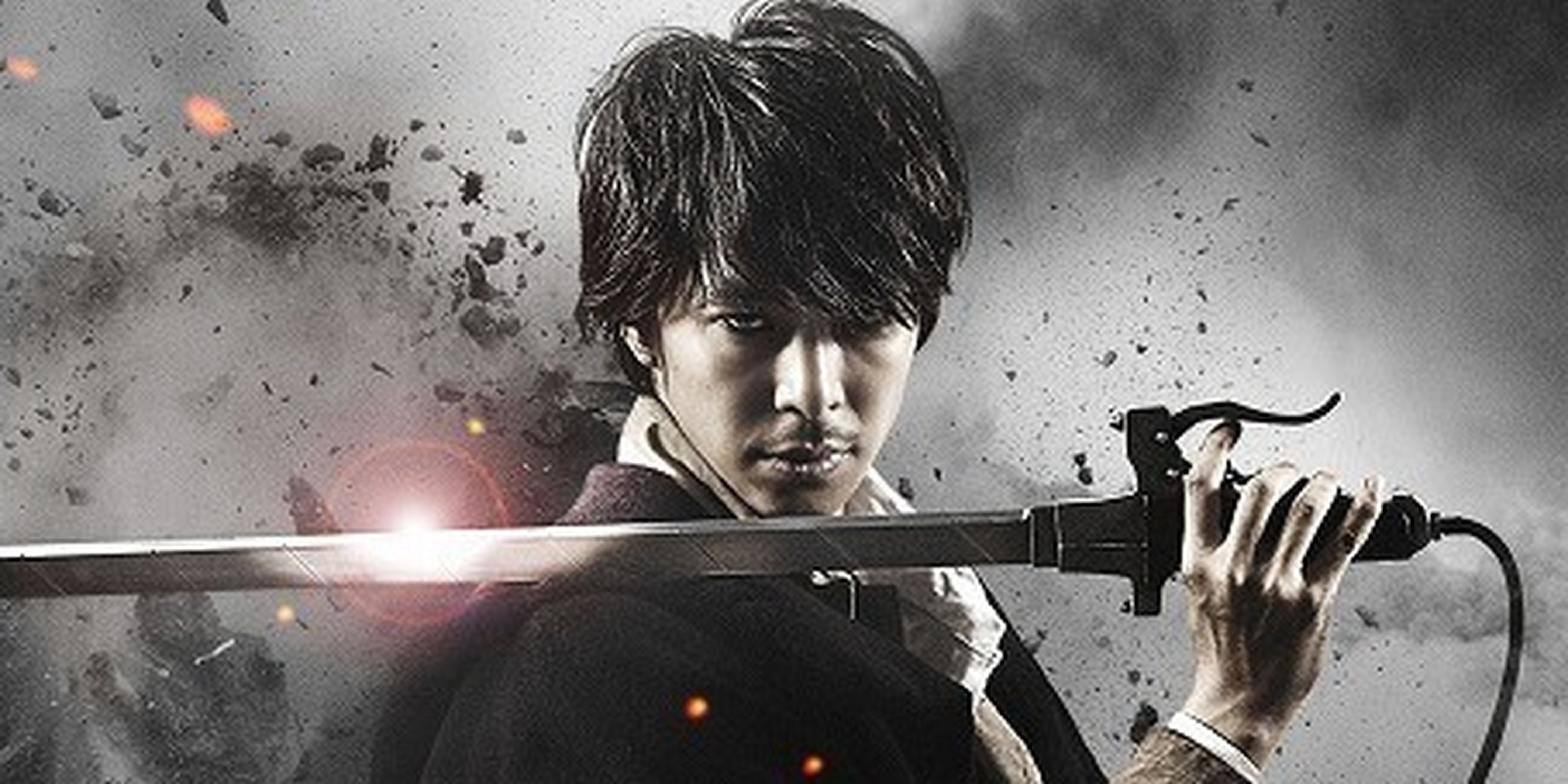 But there's no Levi anywhere in sight.

So far the upcoming live-action film of Attack on Titan (Shingeki no Kyoijin) has proven baffling to fans. It has no continuity with the actual manga or anime series, and it appears that one of the series’ most popular characters, Levi, won’t even be in the movie.

In fact, the newly revealed cast photos include some characters we’ve never even seen before, including one who seems to have been introduced as a kind of substitute Levi.

We’re not sure SnK fans will accept anything but the real Levi, but these photos are pretty impressive nonetheless. 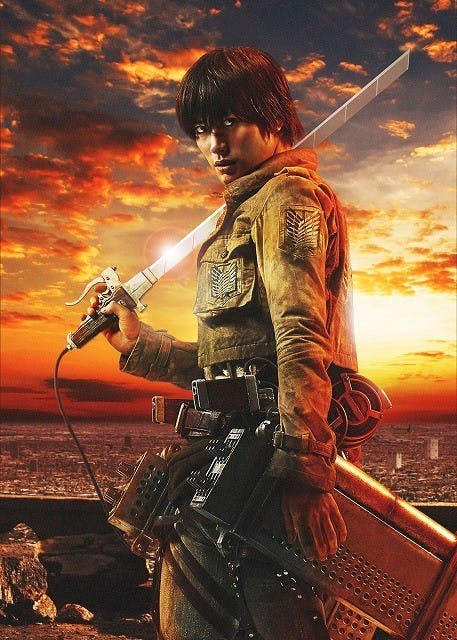 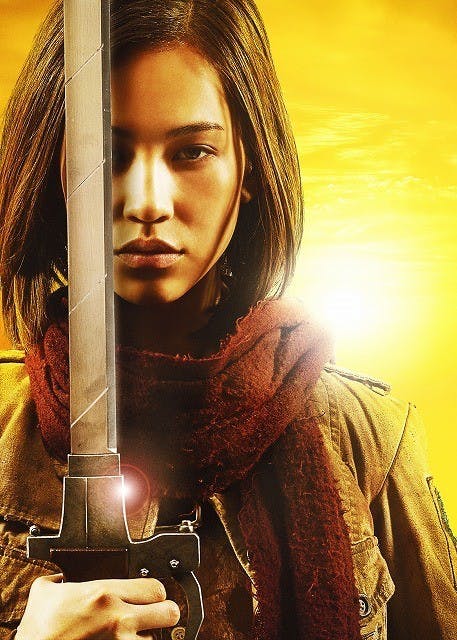 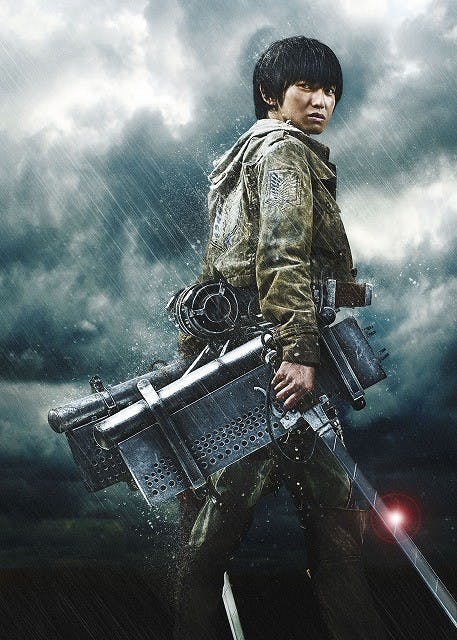 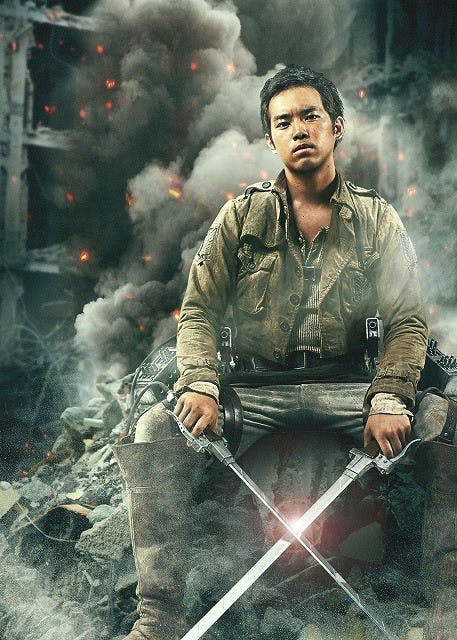 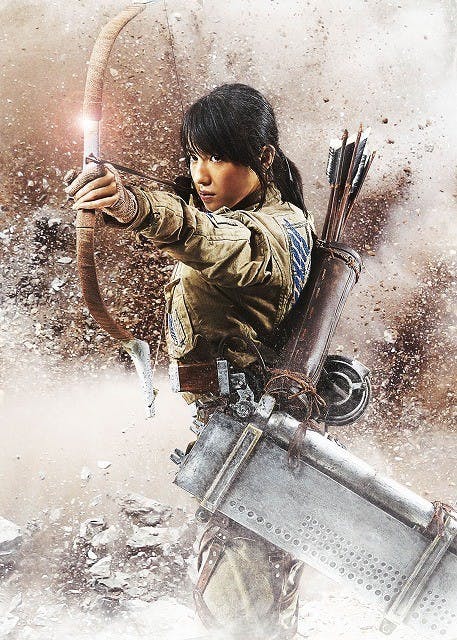 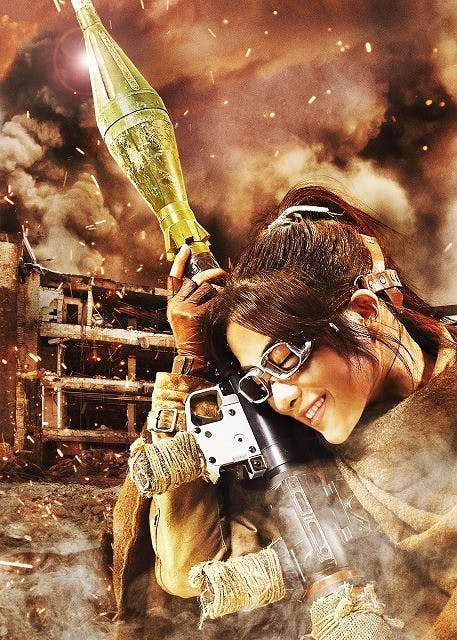 Here’s where it gets a bit weird. Despite the huge ensemble cast, the film adaptation has only announced casting for these six characters from the actual series.

Instead, the movie will be creating a whole new ensemble, starting with this guy, Shikishima (Hiroki Hasegawa). Judging by his official character description as “humanity’s strongest,” it’s easy to see why fans have assumed he’s meant to replace Levi. Plus, he’s got the same swagger. 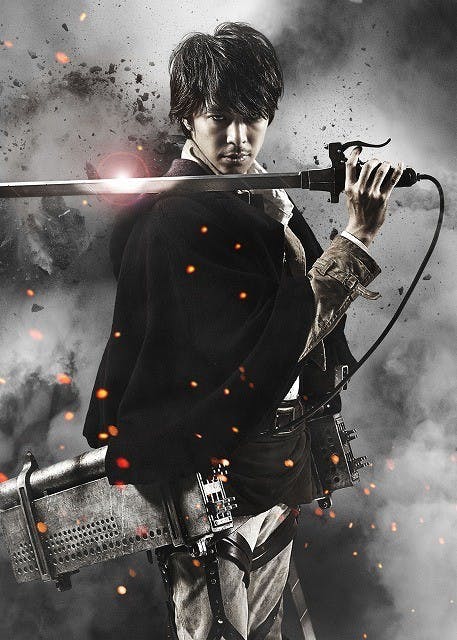 The rest of the announced character reveals are entirely new people we don’t care about, but the photoshoots are pretty so we’ll line them up anyway. The new photos may not tell us much about the plot for the movie franchise, but it does tell us possibly the only thing the films will have in common with the bestselling manga series: they’re intense.

Directed by Daicon alum Shinji Higuchi, the movie franchise will span at least two films. The first lands in Japan next summer. And while you wait for more knowledge about the movies, you can content yourself with this inexplicable Subaru ad, which doubles as a preview of what we know we can definitely, positively expect from the movie: Titan attacks.