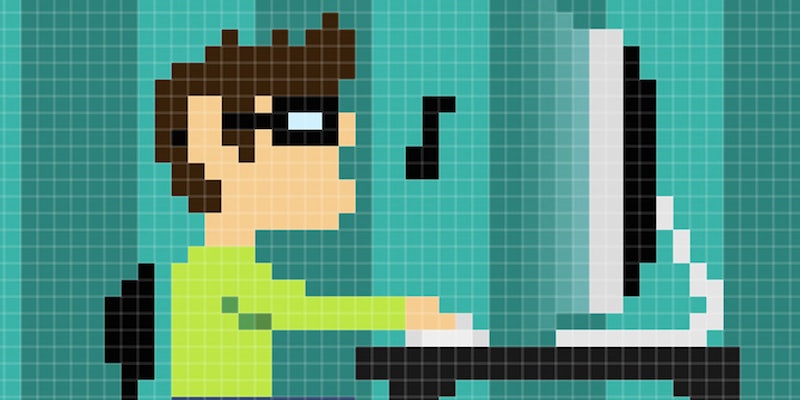 8 Bit Universe turns all your favorite songs into NES soundtracks

One of the best parts of playing classic video games is the music. Chiptunes from platforms like Nintendo are a hallmark of retro gaming, but there’s no reason those 8-bit sounds have to stay in the past or stick to just video games.

From the music of Taylor Swift and Michael Jackson to the theme songs for Halo and Star Trek: The Next Generation, 8 Bit Universe rearranges music so it sounds like the tunes would be right at home playing during a level of a classic NES video game. According to the group’s Facebook page, the musicians are a few guys who love video game music and decided to share their work publicly when they discovered other fans of the medium.

The group has 27 albums available for purchase. The albums come in volumes with a mix of music as well as specific themes such as Christmas and dance party songs. It’s an impressive mix of genres that will make you start feeling nostalgic and wishing you had a game controller in hands .

You can listen to more of 8 Bit Universe’s music on their YouTube channel and find their albums on Spotify and Amazon.

Photo by Boris Lechaftois/Flickr (CC BY 2.0)