The Black cosplay community is having a great leap year.

Last year, Chaka Cumberbatch was sick of the usual debates about Black History Month. “February is historically a really trying time to be black on the Internet,” she told the Daily Dot.

So Cumberbatch decided she was going to change the conversation during February. But how?

Known to Facebook users as Princess Mentality Cosplay and blerd (Black nerd) cosplayer princessology on Twitter, Cumberbatch decided she would do what she did best: celebrate cosplay in the Black community.

What began last year as a small celebration under the #28daysofblackcosplay hashtag has expanded this year into a geek culture-wide movement—with an extra day for leap year to boot.

“I’m very passionate about working to make this visible and successful for us all,” Cumberbatch said. So far her efforts have resulted in an explosion of cosplay across the Internet.

“29DaysOfBlackCosplay is us creating, cultivating and celebrating ourselves, our passion and our fandom,” Cumberbatch said.

“This got started last year when I wanted to do something positive within the black cosplay community during Black History Month.”

I thought I’d cut the usual but-why-don’t-we-have-a-white-history-month type of shenanigans off at the pass by putting together something to steer the conversation in a more uplifting direction.

I got all of my friends together and asked if they wanted to work on a month long celebratory campaign with me. Everyone was on board, so I started putting together a schedule, feature questions, organizing photos, etc—and #28DaysOfBlackCosplay was born. I’m loving the fact that we’ve got #29DaysOfBlackCosplay this time around! 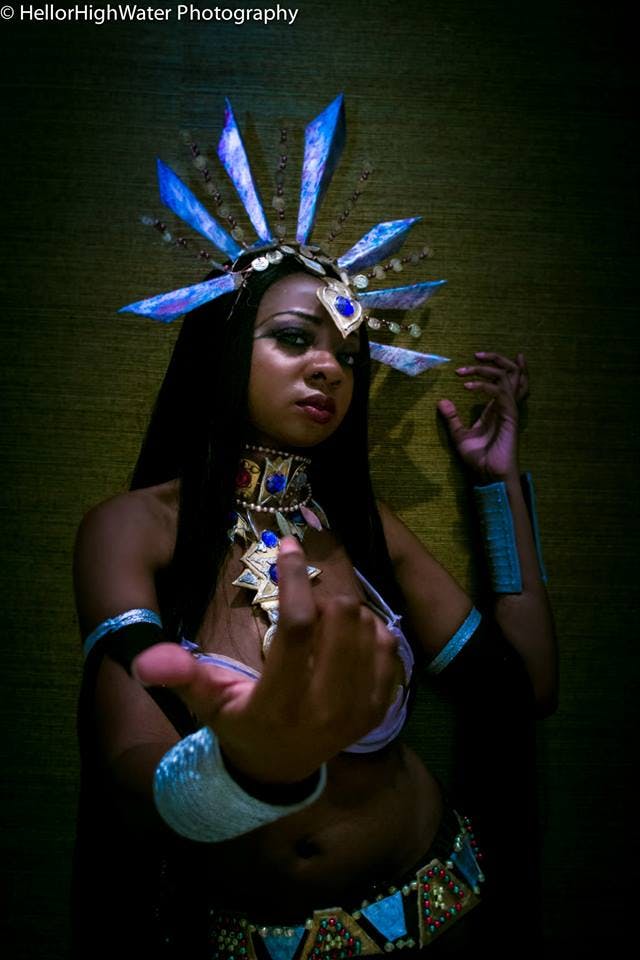 After the success of last year’s hashtag, Cumberbatch told the Daily Dot she was bombarded with requests to run the project again this year. And she had a good reason for saying yes.

“I felt the campaign was particularly important this year, as the cosplay community has recently seen several extremely troubling examples of cosplayers who see nothing inherently wrong with playing around in blackface for the sake of a costume,” Cumberbatch explained.

“It’s a slap in the face to a group of people whose passion and craftsmanship routinely goes unnoticed due to the color of their skin and an incredibly rigid definition of ‘character accuracy.’ To put it frankly, it’s total bullshit.”

“Now, more than ever, we wanted to celebrate being actually black, and all that comes with that,” Cumberbatch said. “It happens in February to compliment Black History Month—we love celebrating who we are in the present, while at the same time paying homage to those who paved the way for us in the past.”

Above all, Cumberbatch stressed the importance of the hashtag in demonstrating the agency and independence of black geeks and the black community.

“We recognize that we are in control of creating our own history. We are routinely told that if we want representation, we have to make it for ourselves. If we want to see black characters, we need to create them ourselves.” 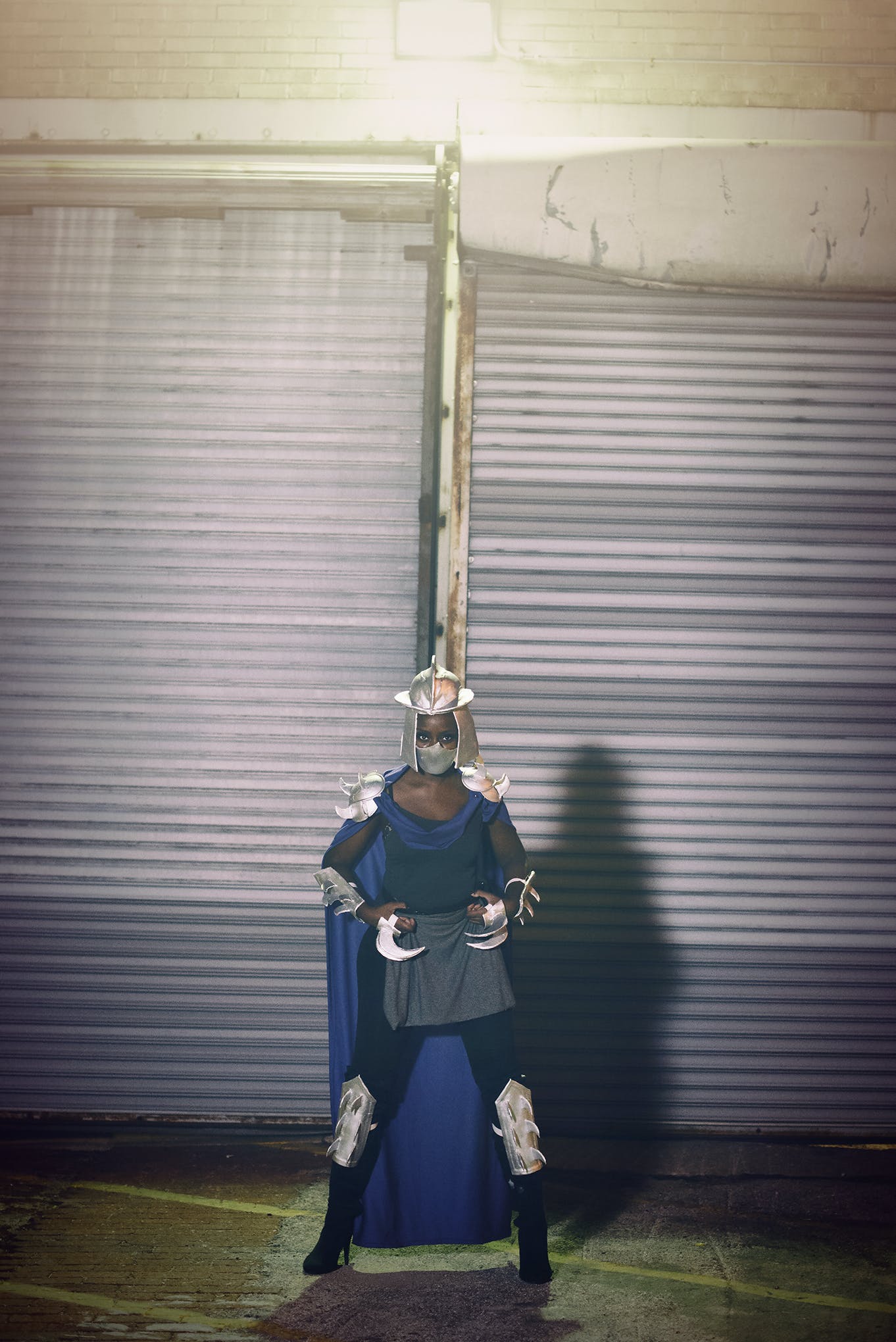 “I love the black cosplay community so much,” Cumberbatch said. “I am practically bathing in black excellence every single day, and I am in no way prepared for this month to end.”