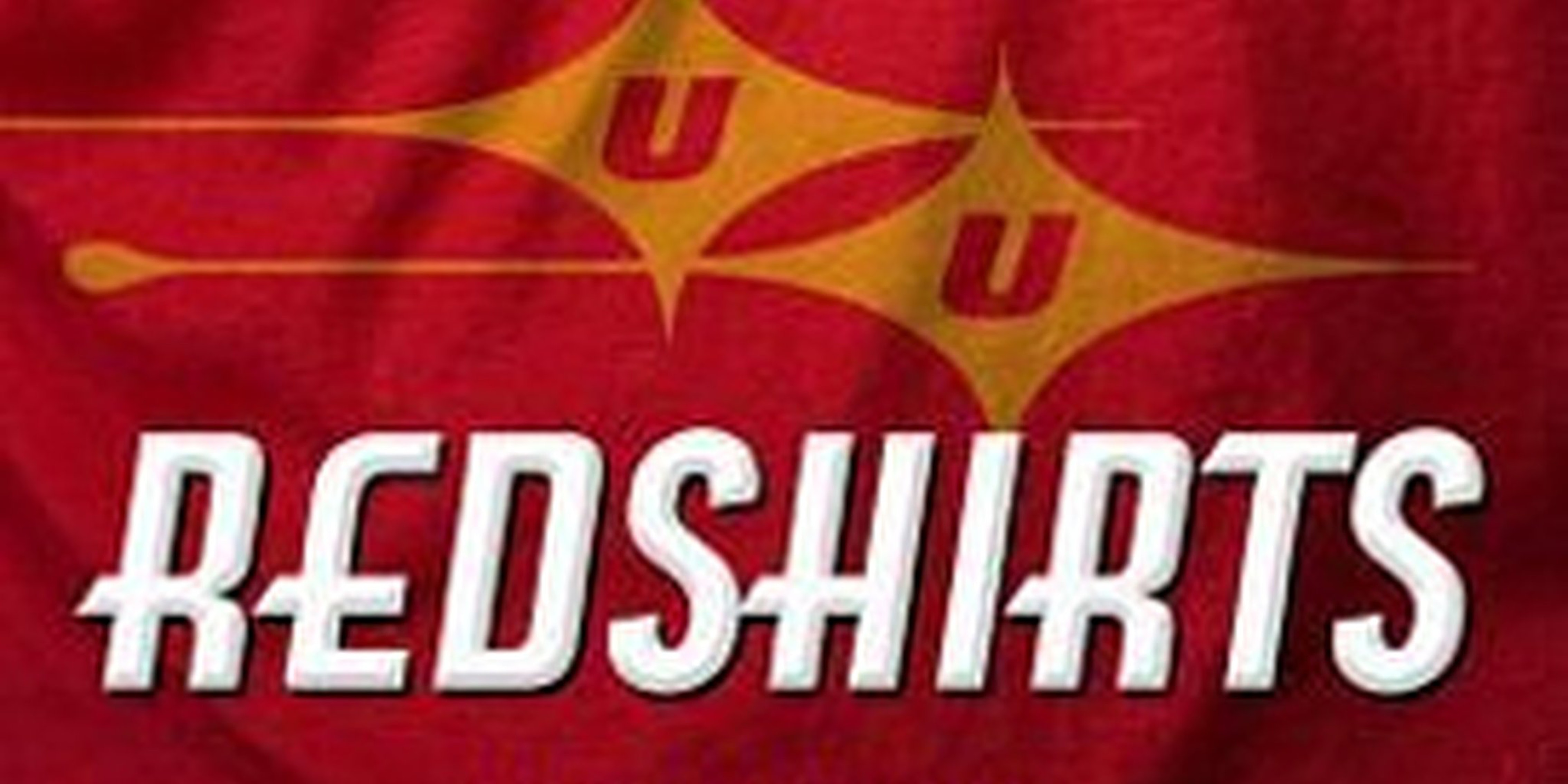 From E.L. James to Neil Gaiman, these authors are blurring the distinction between fiction and fanfiction.

Fanfiction authors often come under attack for writing plots and characters taken from someone else’s world when they could be writing their own stories. Many people believe that fanfiction writers aren’t original enough to come up with their own premises and that fan authors would never keep writing fanfiction once they graduated to the “real” world of publishing.

The Daily Dot presents the Top 10 writers who write, or have written, fanfiction.

This U.K.-based Young Adult author publishes both her original work and her fanfiction under her own name. She recently blogged about being an “out” writer of fanfic; the lack of scandal may surprise you.

The author of classic sci-fi The Vorkosigan Saga published one of the earliest Star Trek fanfic ‘zines, and the title character, Miles Vorkosigan, may have begun his life as a Klingon.

The author of The Princess Diaries and the Airhead series tells her readers on her fanfic policy page, “I myself used to write Star Wars fan fiction when I was tween. I think writing fan fiction is a good way for new writers to learn to tell a story.”

Author of the wildly popular Mortal Instruments series, Clare’s history as perhaps the most wildly popular fanfic writer the internet has ever seen is well-documented. Her fics included early viral hit The Very Secret Diaries, a Lord of the Rings parody whose catch-phrases (“Still the prettiest!” and “Cannot cope—off to Mordor”) still linger today.

Not only does this legendary author playfully indulge in mocking some of the more bizarre fanfiction written for her classic Young Adult novel The Outsiders, she also writes Supernatural fanfic herself.

It’s no secret by now that the mega-bestselling Fifty Shades of Grey, which is poised to become the bestselling series of all time, began life as a Bella/Edward Twilight fanfic called “Master of the Universe.”

This iconic author has published multiple works of fanfiction: a Chronicles of Narnia fanfic, “The problem of Susan;” an H.P. Lovecraft fic, “I, Cthulhu;” and the Sherlock Holmes fanfic, “A Study in Emerald.” When asked about the resemblance of his stories to amateur fanfiction, he replied:

“I’m not sure where the line gets drawn — you could say that any Batman fan writing a Batman comic is writing fan fiction. As long as nobody’s making money from it that should be an author or creator’s, I don’t mind it. And I think it does a lot of good.”

Bestselling author of the Temeraire series, Novik is a founder of the Organization for Transformative Works, the first fan not-for-profit dedicated to the preservation and protection of fanwork. Novik has publicly owned to writing fanfiction, and fandom legend holds that her first novel, Her Majesty’s Dragon, began as a Master and Commander fanfic.

At first the iconoclastic Scalzi called his novel Fuzzy Nation, a work of H. Beam Piper fanfic, a “reboot.” Many fans pointed out that there was no substantial difference between his description of how “I took the original plot and characters of Little Fuzzy and wrote an entirely new story from and with them” and fanfic authors writing fanfic. So Scalzi responded, “[T]o the extent that people are saying ‘Hey! You wrote fanfic!’ my response is ‘I suppose I did. And I had fun doing it.’

Scalzi seems to have wholeheartedly embraced this category of creative work ever since. His latest novel, Redshirts, is unabashed Star Trek fanfiction, along the lines of Galaxy Quest.

Card’s well-known anti-fanfic stance is puzzling, considering how often he writes it.

In the afterword to his book Maps in a Mirror, Scott Card writes, “Writers should not waste their time or talent trying to tell stories in someone else’s universe.” He then goes on to explain why it’s OK that he immediately went on to participate in an Isaac Asimov fanfic anthology because, “like all laws, this one can be circumvented if you work hard enough” and because he “had a compelling story of my own to tell.”

Card has also written Old Testament fanfic and a Shakespearean fanfic of Taming of the Shrew and Hamlet, with bonus flagrant homophobia in which “Old King Hamlet was an inadequate king because he was gay, an evil person because he was gay, and, ultimately…murdered by Horatio, in revenge for molesting him as a young boy—along with Laertes, and Rosencrantz, and Guildenstern, thereby turning all of them gay.”

Professionally written fanfiction, as we can see clearly from Card’s noble efforts, has many faces and complex nuances.

What it doesn’t seem to have is a chance of stopping anytime soon.