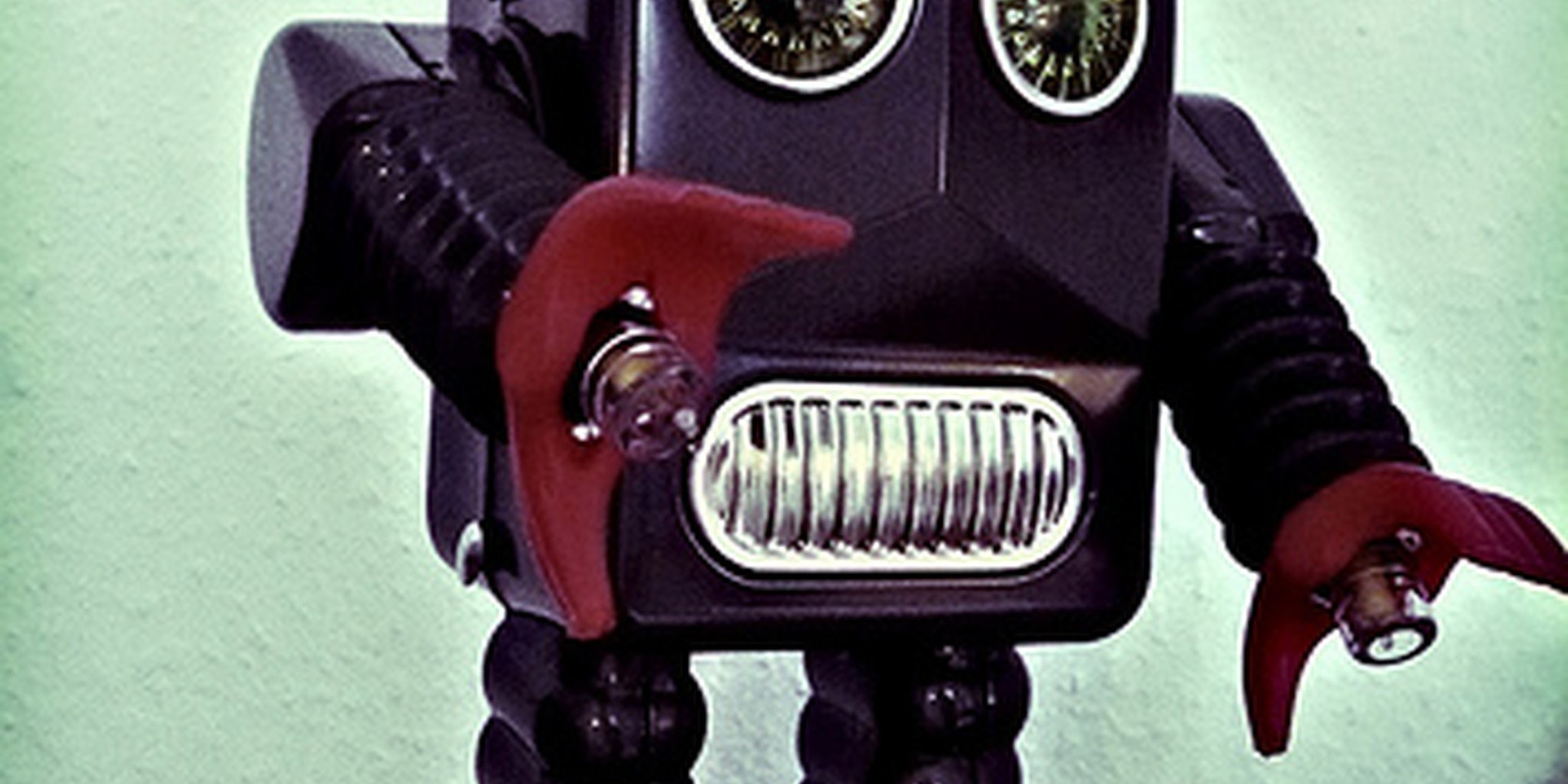 YouTube has finally declared war against bots,  programs used to cheat the YouTube system and make videos appear more popular than they are.

Robots may some day be our overlords, but not if YouTube can help it.

Robots—bots—are used to make it appear that YouTube videos are more popular with humans than they really are.  In other words, they’re used to cheat the system.

Bots can be used to view, to like, to favorite, and even to pad subscriber accounts. The Daily Dot reported previously on the efforts by both community members and YouTube officials to combat the viewing bot problem.

Yesterday, the Google-owned site came out swinging against subscriber bots, as well as inactive users.

“At YouTube, we take the accuracy of subscriber counts seriously,”  wrote YouTube Staff writer David Boyle in a blog post. “Subscriber counts are a reflection of a creator’s level of engagement with viewers, and a serious source of pride in the community.”

Starting January 12th, YouTube will “implement a more rigorous system that will prevent new subscriptions generated from these malicious sources from being added to subscriber counts.”

By malicious sources, YouTube means  people who sell the services of bots, which can in turn like, favorite, view, or in this case, subscribe to inflate a YouTube channel’s numbers. The practice is called “botting.”

Last November, TheOriginalCP9 uploaded a video titled “YOUTUBE DRAMA! – Fake Subscribers (Bots),” where he ranted about the 1,000 subscribers he received overnight through botted means purchased by a friend who was presumably trying to be helpful.

“Although our subscriber numbers are boosted by a thousand, it means nothing, because they’re all bots; they’re not real people,” said TheOriginalCP9. “They’re not going to watch our videos, … it’s just a number that represents fake popularity that isn’t even there.”

TheOriginalCP9 expresses frustration over having to now remove all the subscribers manually, before saying people can purchase views, subscribers and favorites on eBay: “It’s not legit, we do not condone that… We want nothing to do with you, get the fuck off the channel.”

Removing inactive subscribers was a point of contention, especially among smaller channels.

Greg Rogers wrote the removal of “inactive or closed accounts is unnecessary” because it is “basically removing ‘old success.’”

MikeTonytv agreed, explaining “subscriptions are the foundation of one’s “YouTube status” and  “just because a subscriber quit using their account, doesn’t mean that the channel creator didn’t earn the subscription. I definitely agree with removing the ‘fake’ accounts, but it seems almost unfair to remove an inactive account, just because it isn’t generating views/revenue.”

pankakes123 was even more dramatic, writing:

“YOU CAN’T DO THIS! I’ve been on Youtube for 2 years with this channel and I’ve made it to 1400 subs. Please! I don’t want to go back down to 500 subscribers just because many of my subscribers are from a year or 2 ago. I’ve worked very hard with over 300 videos to get to the count I’m at. Don’t take this away from myself and everyone else.”