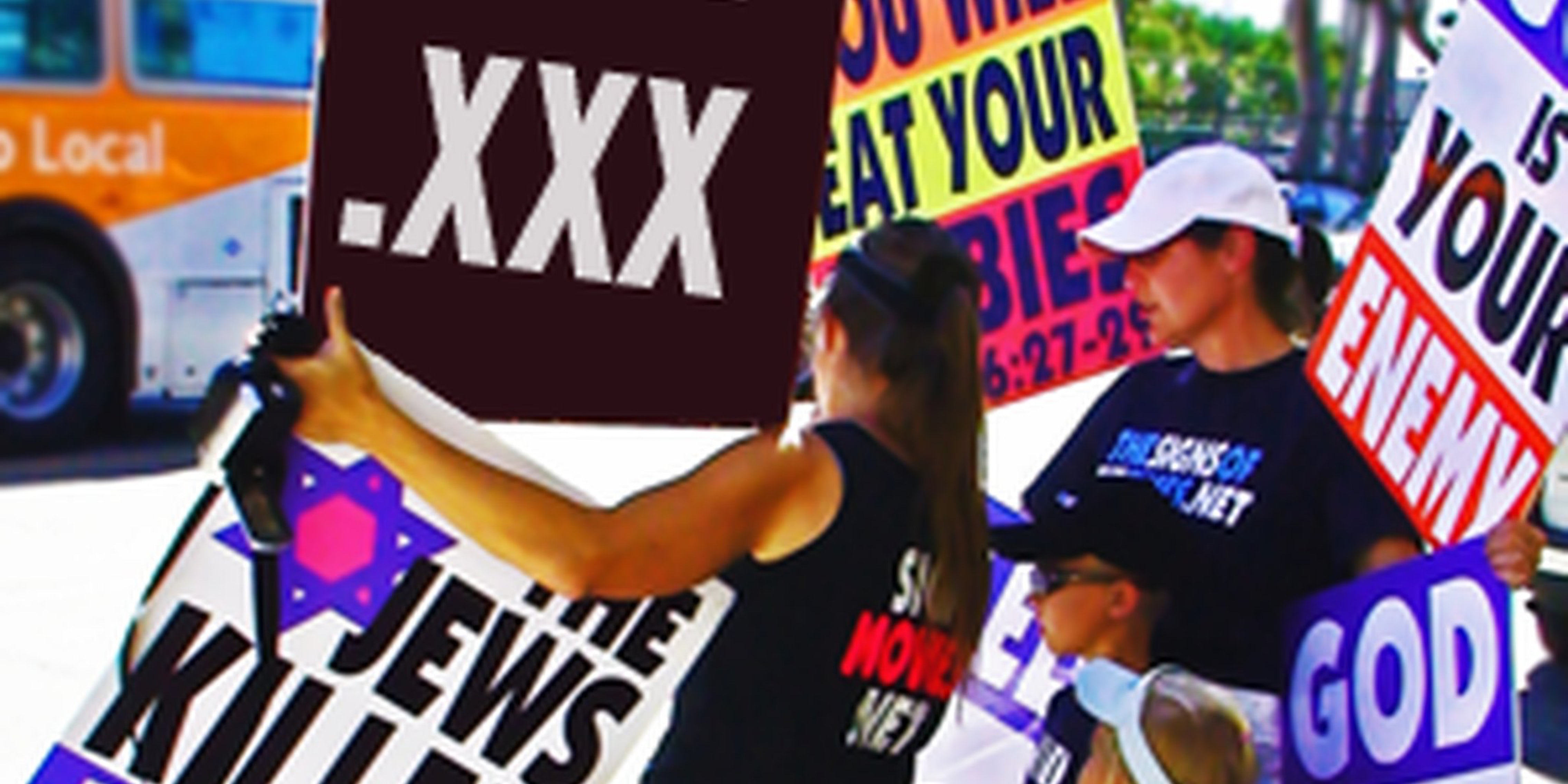 Imagine a raging homophobe’s surprise when explicit homosexual erotica pops up right beneath a Google search for the church’s name. However, potential legal issues aside (like trademark laws), many redditors pointed out that pornographic shock is a short-term weapon—at best.

Reddit already hosts a community, r/gonewild, where hundreds of redditors bare it all just for fun every day. It’s not surprising then that this education-in-the-nude idea took off as well.

“If someone designs a website, I would definitely be willing to do naked PSA’s about homosexuality being A-OK,” redditor Scarfington wrote.

VinCenzo831has been offline for about 10 hours and hasn’t responded to a request for an interview. So for now, the WestboroBaptistChurch.xxx domain remains in limbo.

If it succeeds, however, nudity may just become the go-to solution for all the world’s problems.