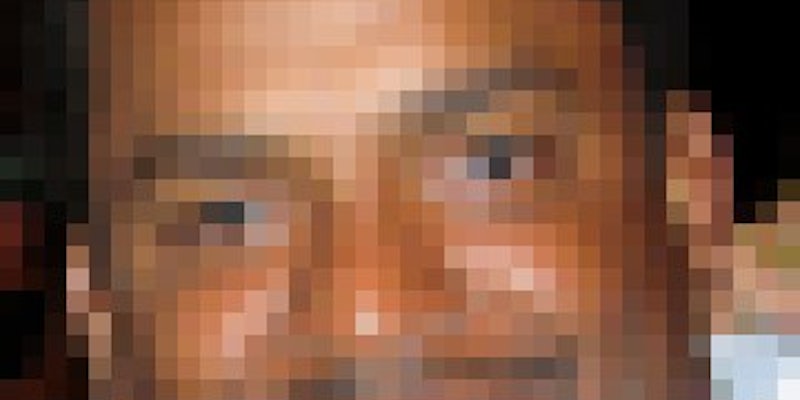 Why is Warner Bros. reading Reddit’s most revolting subreddit?

Warner Bros. issued  takedown notice to Reddit over the use of an image of Alfonso Ribeiro, who played Carlton on The Fresh Prince of Bel-Air.

What is going on at the Warner Bros. legal offices?

Reddit’s r/spacedicks is close to one of the worst places on the Internet. Sure, there are lot of terrible places online, and we at the Daily Dot do not keep a running scorecard. But r/spacedicks is really terrible—and it has nothing to do with space.

In fact, you should pretty much never visit if any of the following three things apply to you: You are in a remotely public place, you do not enjoy washing out your eyes with bleach, and you would like to live the rest of your life happy and carefree, dreaming of puppies and kittens and cotton candy.

None of those things apply to the legal staff at studio giant Warner Bros., apparently. Someone over there reads r/spacedicks. We know because yesterday they sent a Digital Millennium Copyright Act (DMCA) takedown notice to Reddit over the use of an image of Alfonso Ribeiro, who played Carlton on The Fresh Prince of Bel-Air, in their header.

Reddit General Manager Erik Martin, who goes by hueypriest on Reddit, messaged the r/spacedicks moderators with the news yesterday.

Here’s the email, which Martin confirmed to the Daily Dot is legitimate:

The r/spacedicks moderators have removed the image. Do not visit the subreddit to confirm. Trust us.

We asked Martin what they’d done with the picture of Ribeiro. Had they Photoshopped him into some act of perversion that mere words could not describe?

“They hadn’t done anything to him. He was just composited into that same header image. But I don’t possess the adequate medical vocabulary to describe any of the other images.”

We just can’t wait to see the Warner Bros. movie that comes out of this whole thing.