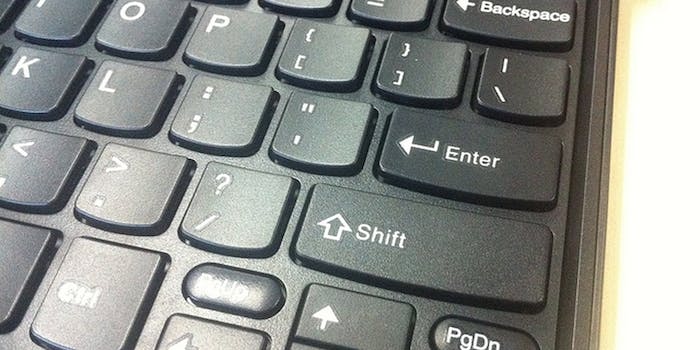 The small army of Internet commenters and bloggers spend hours each day typing their support for the regime.

Though it’s long been suspected, the BBC has reported that Ho Quang Loi, Hanoi’s head of Propaganda and Education Department, has admitted the existence of a small army of Internet commenters and bloggers who spend hours each day typing their support for the regime.

Vietnam, considered an “Enemy of the Internet” in an annual Reporters Without Borders report, has recently increased its already severe crackdown on citizens who use the Internet to voice dissent. In late December, two bloggers convicted of “conducting propaganda against the state”—both support the pro-Democracy Viet Tan party and ran blogs about topics like police corruption and Vietnam’s relationship with China—were denied leniency and instead must serve out a combined 22-year sentence.

On Jan. 9, a mass trial of Viet Tan supporters convicted 14 citizens for “activities aimed at overthrowing the people’s government.” Most of their crimes were Internet-related, and included dissident blogging, linking to anti-government material, and teaching digital security.

Loi said that his polemicists have been effective, citing the fact that public protests in Hanoi fell sharply from 2011 to 2012.