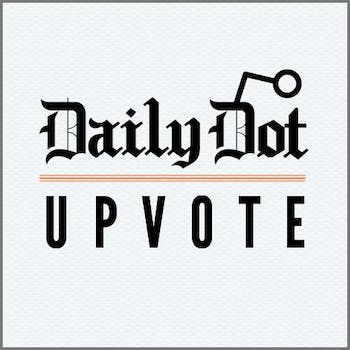 Upvote: This week on Reddit, the fight against SOPA continues

It may look like business as usual on Reddit now, but this past week was anything but that for the social news site.

Of all the major sites to go black this Wednesday to protest the Stop Online Piracy Act (SOPA) and Protect IP Act (PIPA), remember that Reddit led the charge.

The social news site’s vow of silence on Jan. 10 was a calculated move: A blackout not only decidedly caught the attention of anyone who wanted to access the site, it gave them a very real taste of what it would be like if SOPA passed. Reddit cofounder Alex Ohanian has repeatedly stressed that if passed, SOPA would mean the end of the site.

BoingBoing made its announcement four days after Reddit, followed by Craigslist and Wikipedia two days after that, and finally Mozilla.

And it worked. At least 18 senators declared opposition to PIPA and 25 to SOPA. That’s something. Reddit cofounder Alex Ohanian called it a “resounding success” in a television interview.

Of course, the war against political forces that want to limit the Internet may never be over.

“I’m seeing a lot of people that think that because we did well today the battle is over,” wrote one redditor. “PIPA still has broad support in the Senate. Time for the next phase, not the victory party.” Others warn against Anti-Counterfeiting Trade Agreement (ACTA), a pending international trade agreement.

Still, when it was over, scores of subreddits reported very little change in activity between pre- and post-blackout. It’s as if redditors were utterly unfazed by their time away from the site, neither desperate to return once the blackout ended nor forgetting to tune back in when they were first able.

But for the moment, at least, it’s a return to business as usual Reddit.