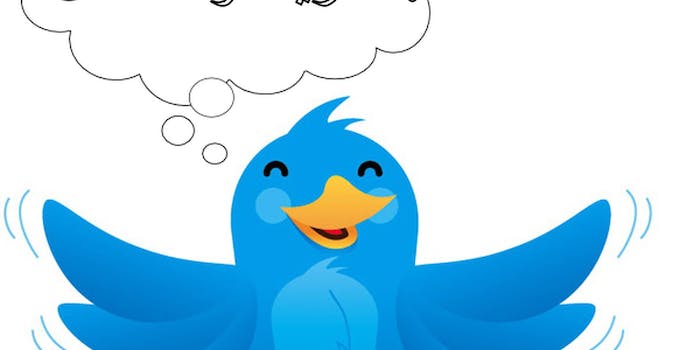 In just six short weeks, Twitter and its Translation Center have added four new right-to-left languages to the platform.

Twitter opened its Translation Center on Jan. 28, with the help of 13,000 volunteers working to translate tweets around the clock. Twitter wrote on its blog:

“Right-to-left languages posed a unique technical challenge, particularly with Tweets containing both right-to-left and left-to-right content. To solve this, our engineering team built a new set of special tools to ensure these Tweets, hashtags and numbers all look and behave correctly.”