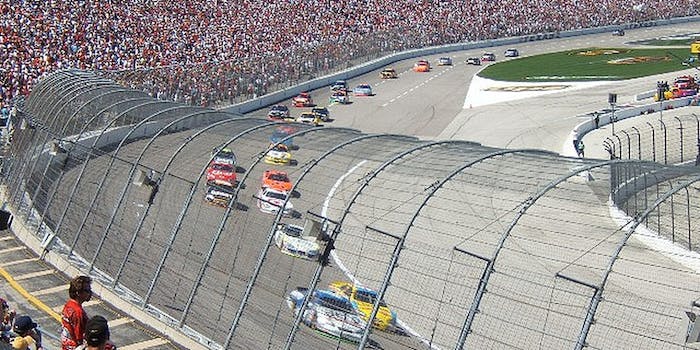 Stewart will not race today.

In this clip, Ward can be seen getting out of his car and pointing at a fellow driver. He’s then struck by Stewart, and lies motionless on the ground before medics arrive on the scene. He was dead when he arrived at the hospital. (Warning: The video is graphic.)

According to Sporting News, the two drivers apparently had an altercation, and the Ontario County Sheriff’s Office confirmed the victim was dead 45 minutes after the accident. Stewart is cooperating in the investigation, and he will not race today at Watkins Glen.

That Ward is now “trending” online and his death was captured in a YouTube video is unsettling. A look at his bio shows just how much he had ahead of him.

The crash is still under investigation, and there are no charges at this time.