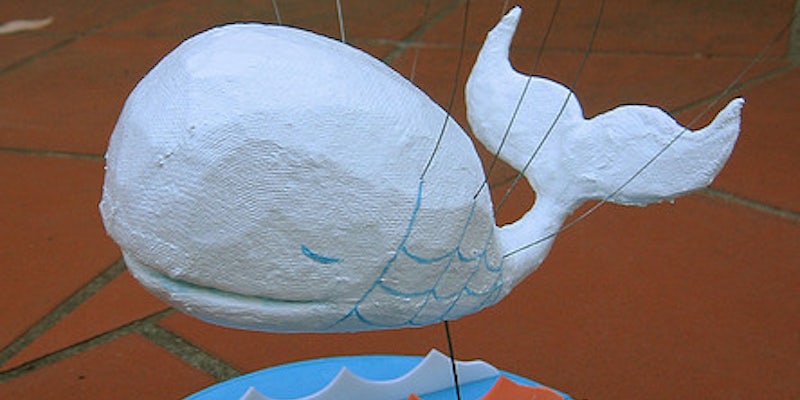 Like other Asian countries, Thailand has many laws censoring news and social media sites. Since December the country has blocked 1,156 websites, reported the Washington Post. In 2011, Thailand ranked number 137 out of 179 on Reporters Without Borders’ press freedom index. The lower a country is ranked on the list, the more freedom of press the country has.

Twitters new censorship cabilities has sparked protest on the microblogging site, where more than 100,000 people used the hashtag #twitterblackout to express their outrage last weekend. That 100,000 also included Chinese artist and activist Ai Weiwei, who tweeted “If Twitter censors, I’ll stop using Twitter,” according to a rough translation from blogger Xeni Jardin.

From the looks of it, Weiwei has yet to abandon his account.