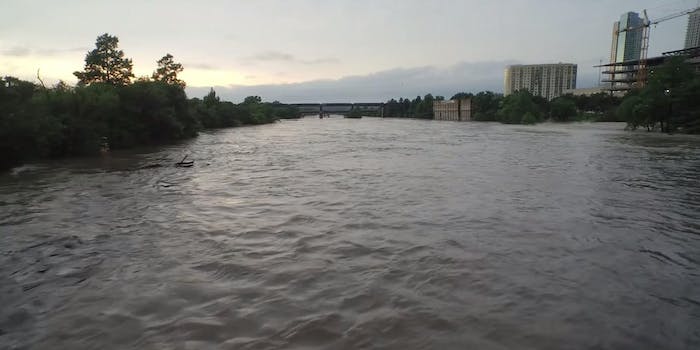 Texas and Oklahoma are still being hit by extreme weather conditions, with 17 dead and 10 missing in the resulting floods.

Flood waters have destroyed homes and stranded hundreds of vehicles in the streets, with multiple water rescues taking place across central Texas including in Austin.

Texas Gov. Greg Abbot has declared a state of disaster in 24 counties so far, describing the damage in South Texas as “the biggest flood this area of Texas has ever seen.”