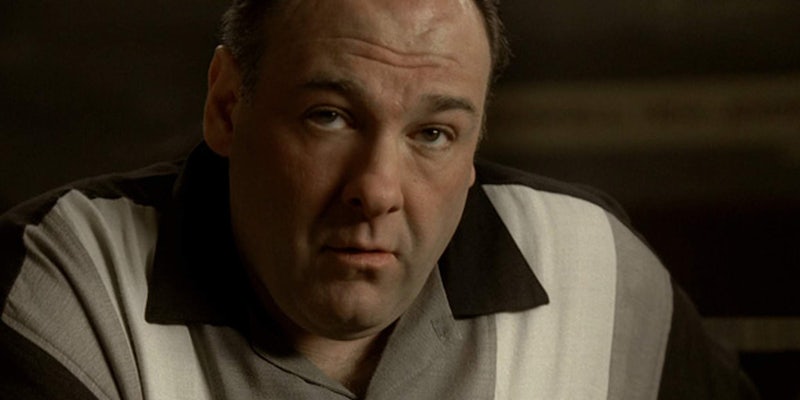 Actor James Gandolfini, best known for his role as mob boss Tony Soprano on HBO’s The Sopranos, has reportedly passed away. He was 51.

Variety is reporting Gandolfini died in Italy of a sudden heart attack. He is survived by his wife, Deborah, his son, and a baby daughter.

“He was special man, a great talent, but more importantly a gentle and loving person who treated everyone no matter their title or position with equal respect.  He touched so many of us over the years with his humor, his warmth and his humility,” HBO said in a statement.

Here’s Gandolfini in a 2004 appearance on Inside the Actors’ Studio: